The death of five-year old Francine Descartes in 1640 spurred her father, renowned philosopher, mathematician, and writer, René Descartes, to construct an animatronic effigy in her likeness. For Descartes, author of Principles of Philosophy (1644), this lifeless object represented the culmination of the grief and sadness that a parent endures upon the death of a child. In the construction of something that is all at once a physical tribute, psychological emissary, and manifestation of Cartesian dualism, this historic anecdote provides a springboard for the exploration of the perceived ‘divide’ between mind and body. While two sides of the same coin, the relationship between the two raises a challenging and intriguing line of inquiry in both art and philosophy.

The exhibition, Descartes’ Daughter, is a response to this “ontological hiccup” in which artwork is often fit clumsily into a rigid framework of either psychic or somatic expression. Filed away as either conceptual (of the mind) or expressive (of the body), these categories are mutually exclusive and exhaustive. It is thought that Descartes’ representation of his daughter, Francine, was a transitional object: performing as an extension of the self, where one can locate the site between the mind and the body, the border at which the internal and external are defined. The artworks gathered invite consideration of this unresolvable phenomena, of both concrete and existential elements.

As we re-evaluate the importance of matter in relationship to the self, vital space, and essentialist propositions – the exhibition Descartes’ Daughter provides a survey of contemporary art practice in light of recent philosophical challenges to the way artists deploy objects. The exhibition foregrounds a discussion of how contemporary art mobilizes a specific consciousness of objects as they separate and bind to the self. 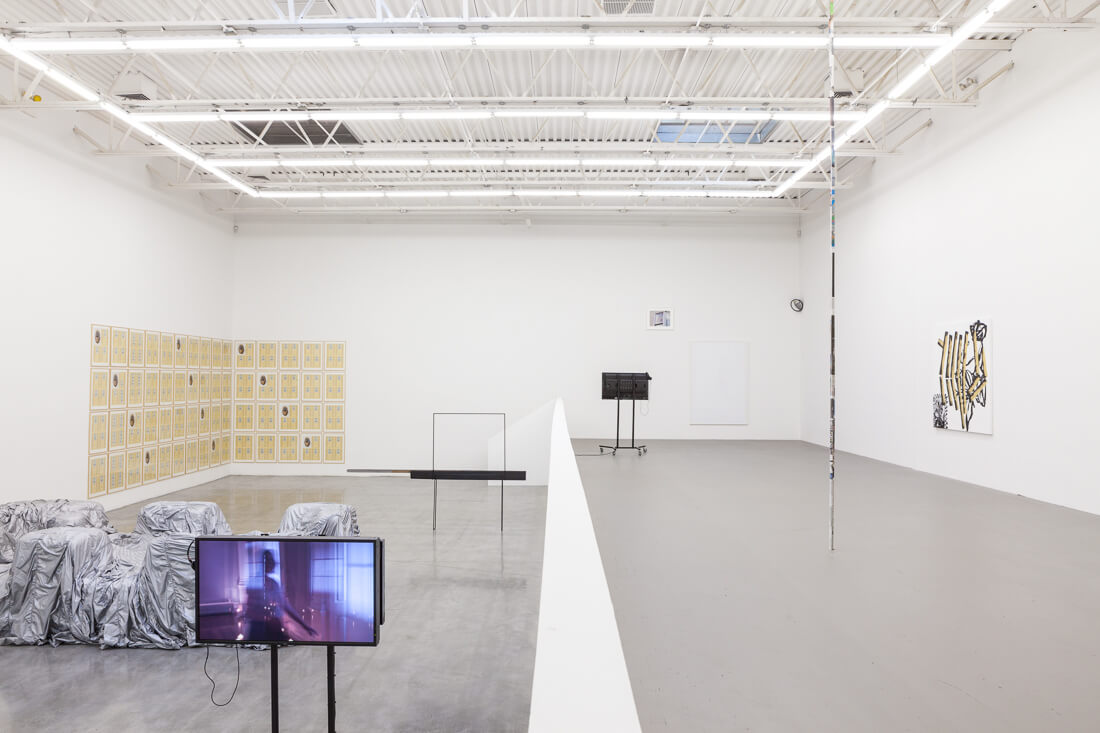 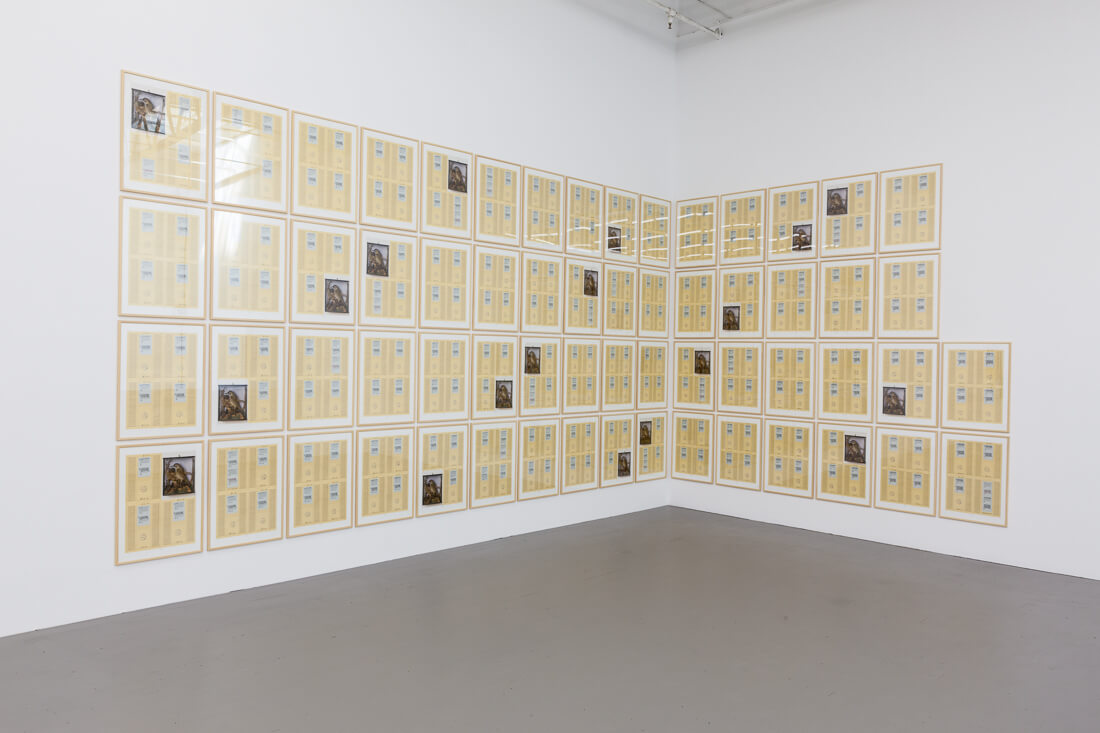 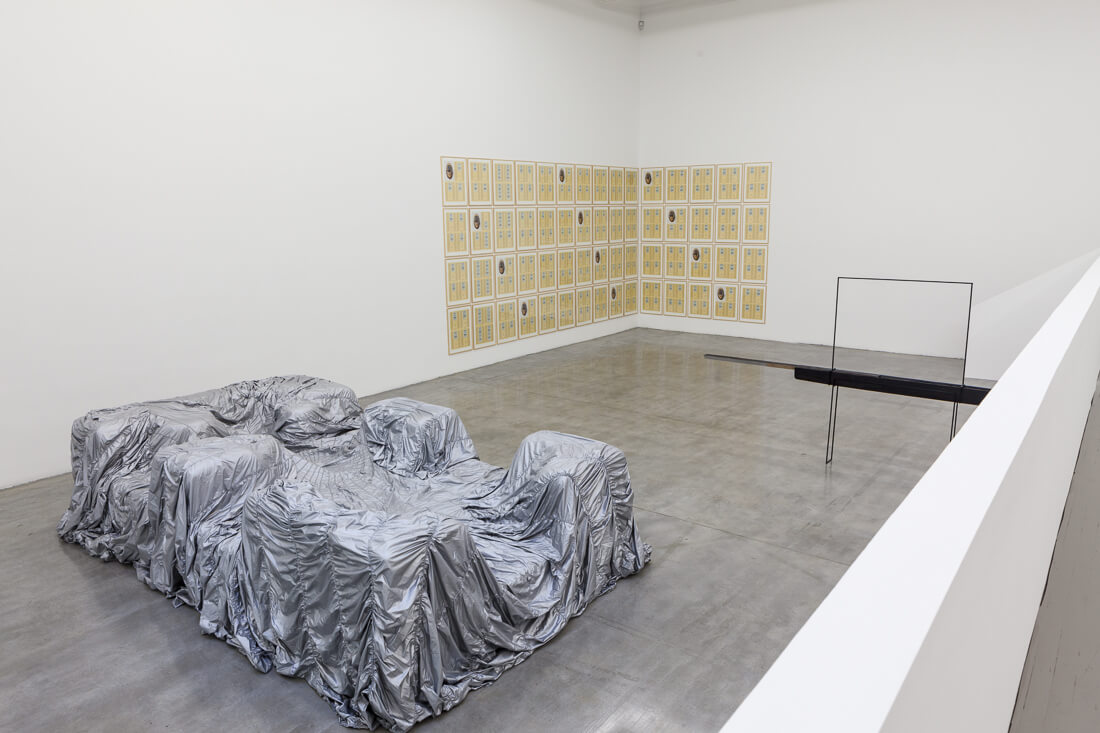 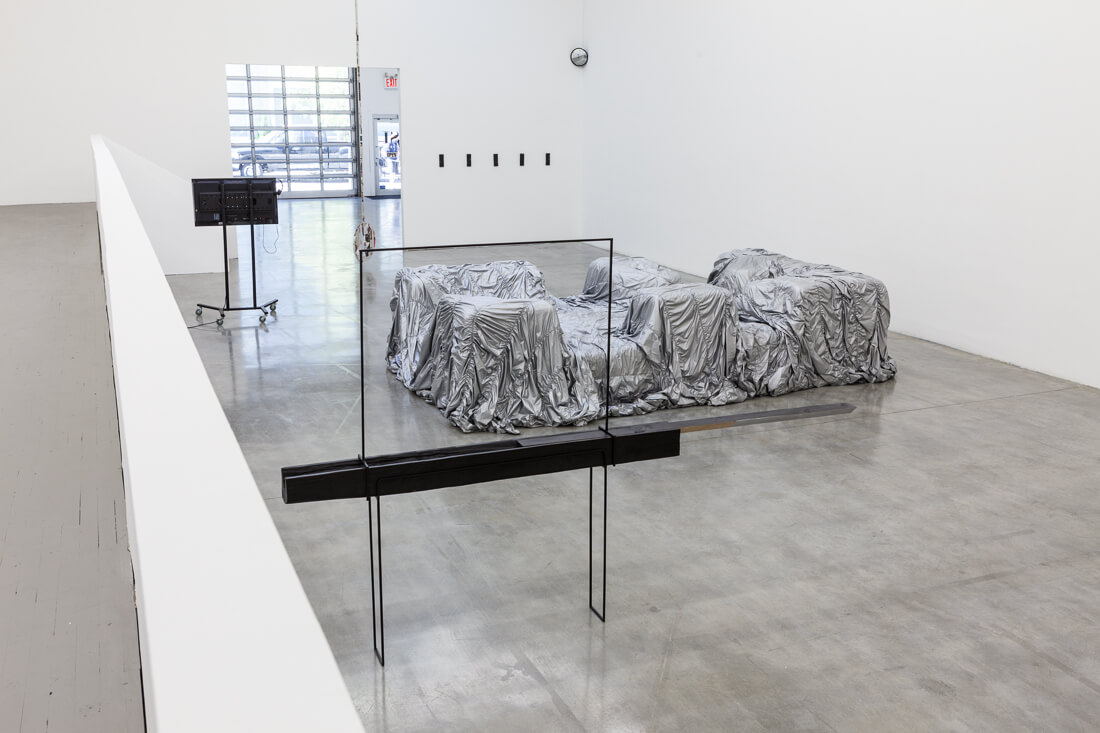 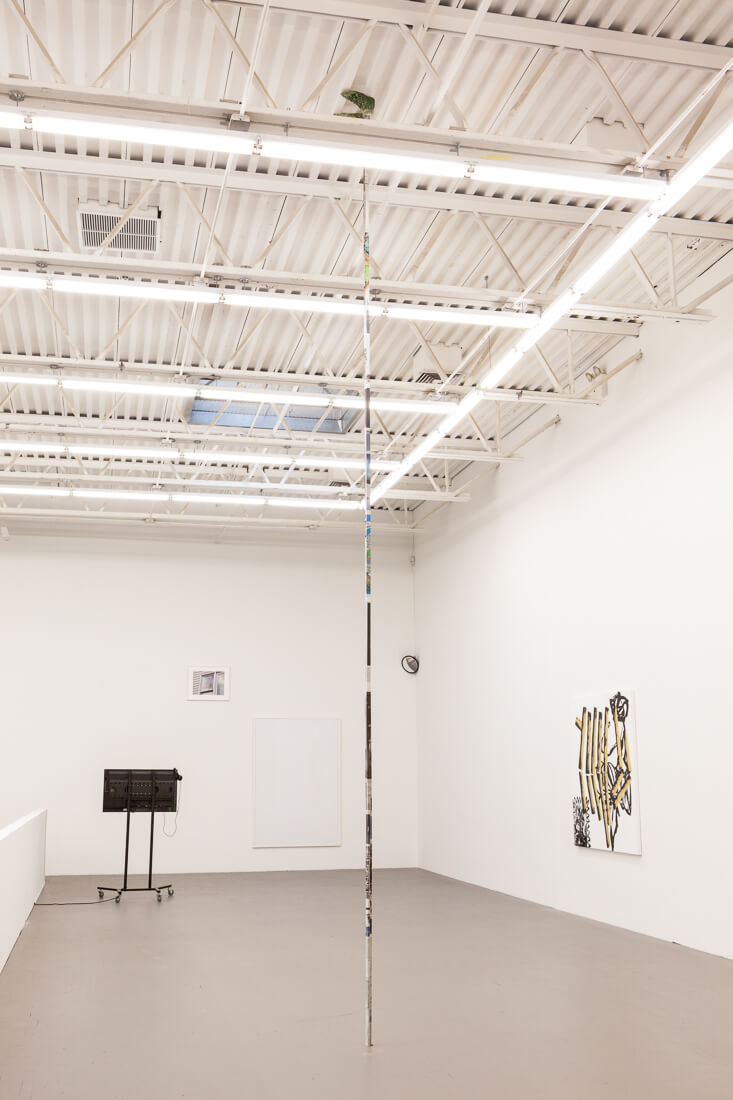 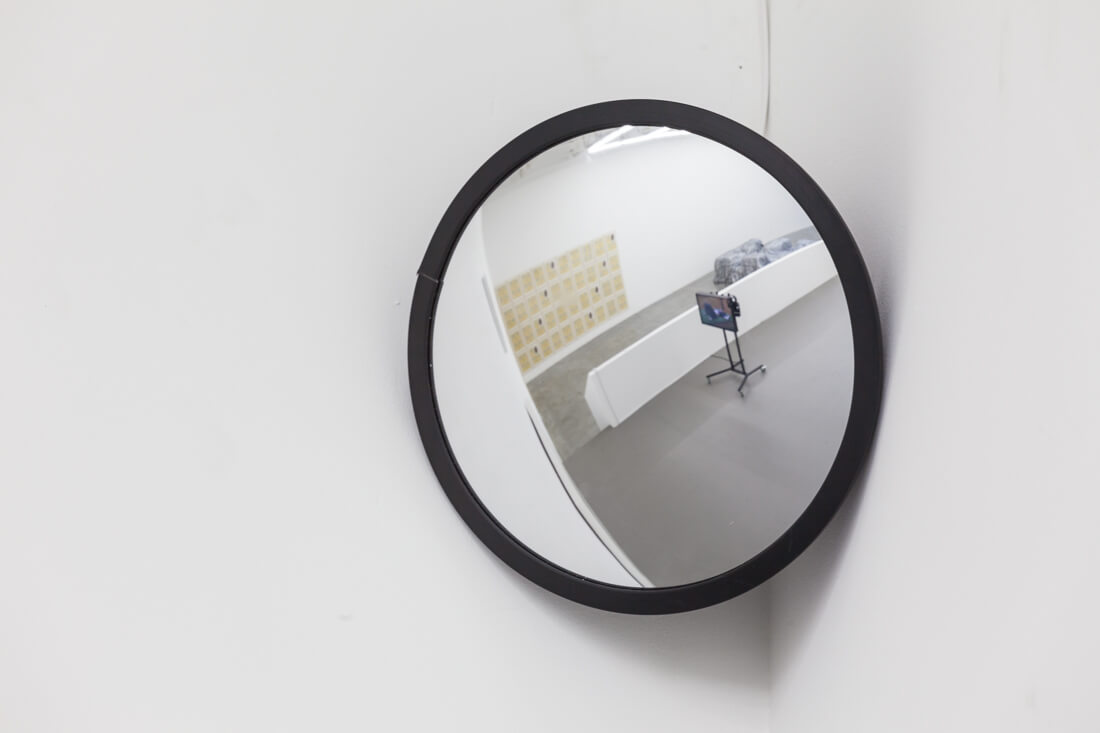 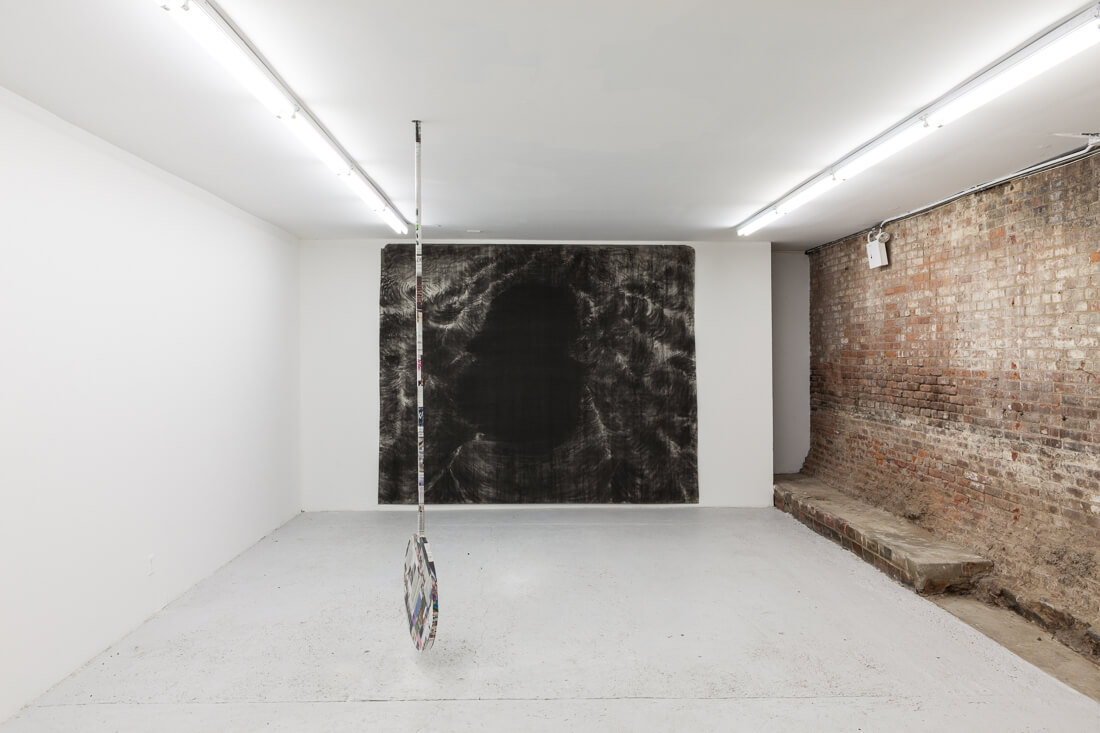