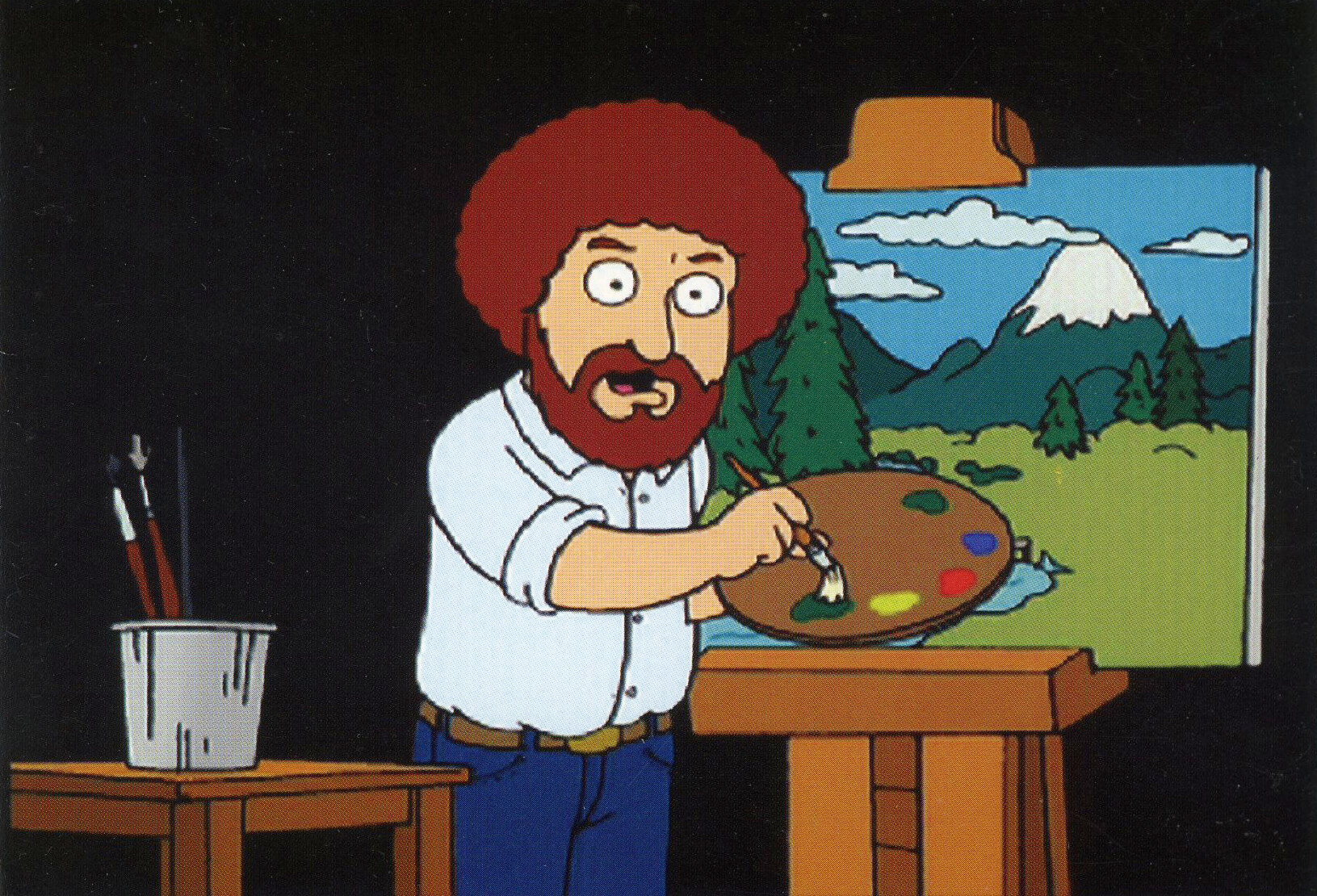 On the occasion of FADE IN: INT. ART GALLERY – DAY,  Temporary Services will present a video from their 2005 project “Framing The Artists: Artists & Art in Film & Television” and Temporary Services group member Marc Fischer will read “film reviews” from their publication of the same name.”Fictional representations of art and biographical films about dead artists are common in mainstream media, despite the lack of concern with living visual artists and their projects. So what do these representations reveal to us about artists and their work? Many depictions center on artists’ unusual behavior, love affairs, or self-destruction through drugs and alcohol. Jokes about not being able to understand modern art are endless. Very few biographies of actual or fictive artists seriously attempt to consider the artist’s creative process in a nuanced way. Framing The Artists is an overview of many examples of these characterizations. Our reviews are but a few examples of portrayals of artists and their work in film and television. We watched hundreds of hours of video and concede that our research barely scratched the surface.” -Temporary Services

Additionally, on this occasion, Francesco Vezzoli will discuss Villa Marlene, his solo show recently opened at the Nouveau Musée National de Monaco. The core of the exhibition takes its inspiration from Marlene Dietrich’s role in The Song of Songs (Paramount Productions, 1933), in which Dietrich’s character falls in love with an artist who portrays her as an Art Deco sculpture.

In this obscure and fascinating tale of how an Italian artistic dynasty intertwined with Hollywood history and influenced the imaginary of different generations and distant cultural environments, the real statue featured in the movie was executed in 1933 by Salvatore Cartaino Scarpitta, the first Italian artist who officially worked for Hollywood studios.

Temporary Services is Brett Bloom and Marc Fischer. They started working together in Chicago in 1998 as a larger group, and then in 2008 started Half Letter Press, a publishing imprint and online store. They are currently based in Chicago and Ft. Wayne. Temporary Services produces exhibitions, events, projects, and publications. The distinction between art practice and other creative human endeavors is irrelevant to them.