Performance | Tom Watson and His Clients 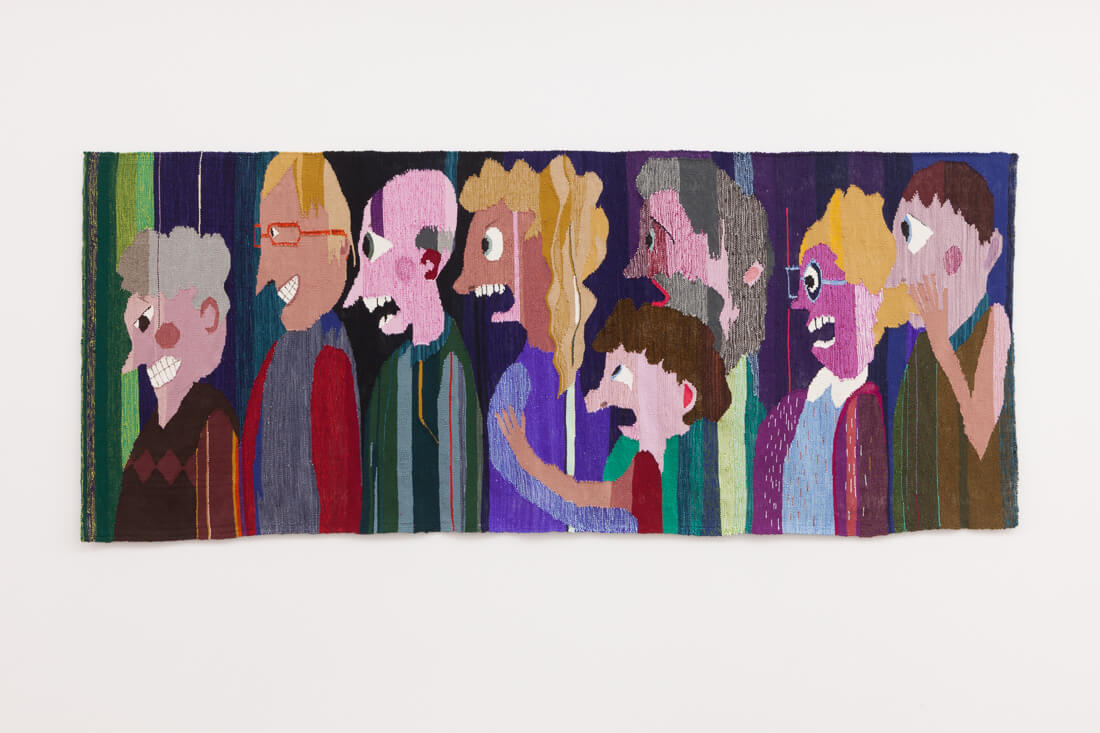 On the occasion of Grappling Hold, please join us for a performance by Emil Amos, Steve Shelley and Tom Watson, who will play a trio of conventional instruments with an unconventional goal. With roots of punk, jazz, folk, and blues, their musical performance will be an interpretation of the works and space around them in real time.

Emil Amos has made over 50 records across a wide terrain in underground music with a catalog that stretches over 20 years. He plays live and records with his bands Holy Sons, Om, Grails, and Lilacs & Champagne, and has played alongside Jandek and Damo Suzuki.  He resides in New York City, where he produces a podcast called Drifter’s Sympathy.

Tom Watson is a guitarist from Los Angeles, who has been playing music in and around the area for over 30 years. Over the years he has recorded and performed with many groups, including Toxic Shock, Slovenly, Overpass, The Red Krayola, Lou Barlow, and currently, Mike Watt.