THE DAILY PIC: This is a stack of prints by Kaspar Müller. They’re from a project called  Tropic of Cancer, in which Müller has put on sale every single object he owns, from a stack of Artforum magazines to his stereo set. The prints are on view in the group show called “The Saint Petersburgh Paradox”, now at the Swiss Institute in New York. (There’s a dedicated phone line for anyone who would like to make an offer: +49 176 9098 8107.) Müller’s not the first artist to host such a sale, but in every case I’m attached to the way they work with commodities already out there in the world, instead of adding to our mass of consumables. Has anyone thought of Duchamp’s readymades as the first attempt at green art?

The Daily Pic also appears at blogs.artinfo.com/the-daily-pic. For a full inventory of past Daily Pics visit blakegopnik.com/archive. 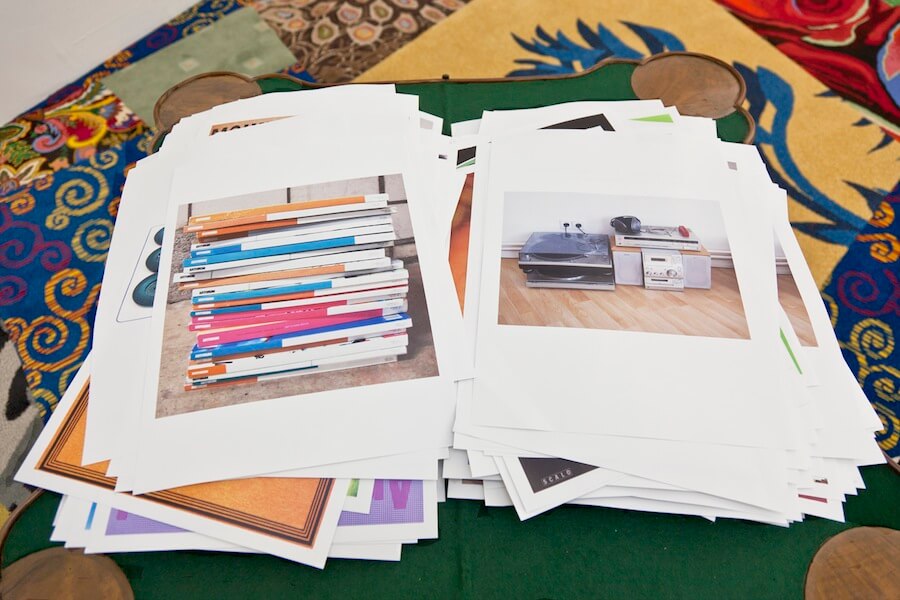