The Swiss Institute presents the first joint exhibition of Tom Burr and Walter Pfeiffer. Although from different cultural backgrounds and mediums, Pfeiffer and Burr depart from autobiographical impulses to merge concerns of space and subjectivity, subculture and sexual identity. As figureheads, both artists have influenced younger generations.

Tom Burr’s main installation at the Swiss Institute is a newly produced version of “The Storage Project,” a series of sculptures initially created in 1993 in an uninhabited unit of a Le Corbusier apartment building in France. The installation refers to the neighboring apartments where furniture and bikes spilled onto balconies. Evoking nightstand tables, armoires, and partial walls, “The Storage Project” explores the closet and its surrounding space. Burr adapts the original version for the Swiss Institute, adding his own socks, pants, and shirts. Personal ephemera adorn these weighty structures; collectively, the elements provide the backdrop for a conceptual approach to the closet where, according to Burr, “lives are lived, exposed, and hidden.”

Between the closets and nightstands, the photographs of Walter Pfeiffer come into play. His spreads are built as complex structures by mixing family snap shots and party scenes, still lifes and staged studio portraits. Images such as leather-jacketed boys are shown in conjunction with a neatly wrapped package (laundry he used to send home) or with a striped towel slung over its rack. Pfeiffer adheres to both strict formal compositions as well as to trigger-happy encounters. The two approaches, when paired and accumulated, become strangely similar. Bob Nickas writes of Walter Pfeiffer as “possessing a camera designed to project-and then to trace—a virtual image of desire onto the plane surface of everyday life,” (Artforum, Summer 2003). 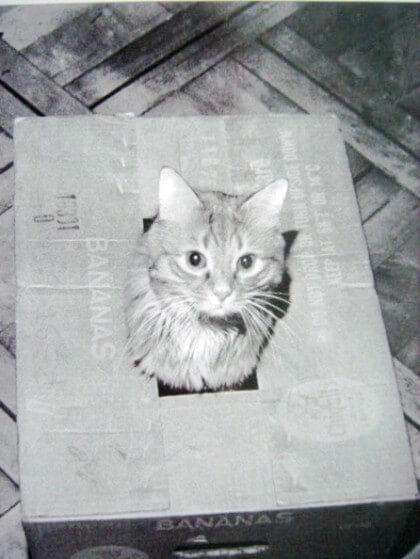 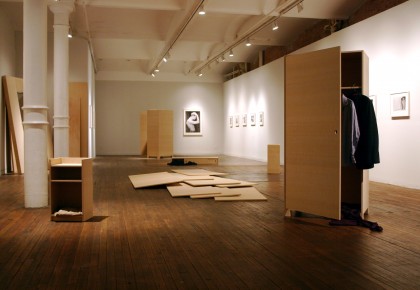 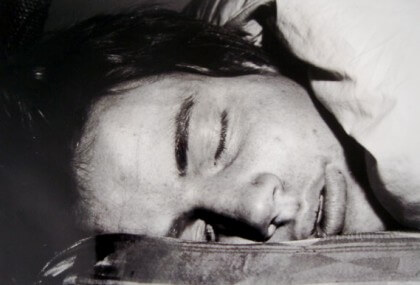 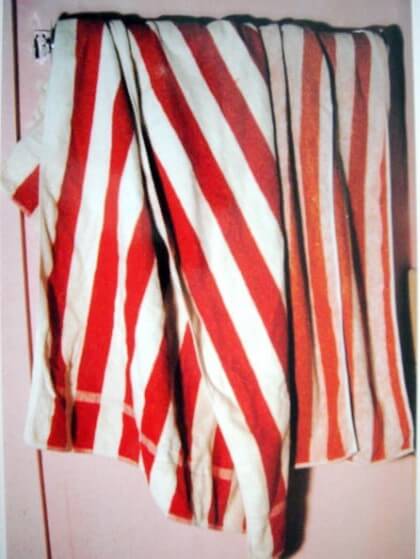 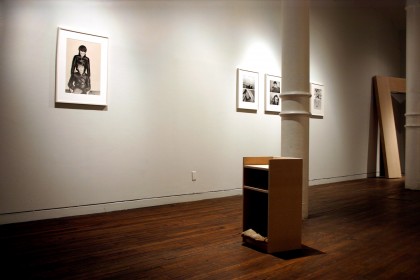 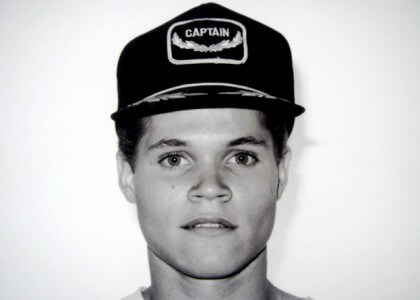