Worldview is the first institutional solo exhibition in the United States by Sandra Mujinga. Mujinga’s works, which move between physical and digital spaces, are concerned with visibility and the avoidance of surveillance or capture. Drawing on Afrofuturist fiction and posthuman thought, several recent bodies of work have imagined speculative worlds in which hybrid characters have adopted technologies and techniques from forms of nonhuman life, such as nocturnality, mutability and camouflage, to evade threat or simply to live.

At SI, Mujinga has dramatically reduced the size of the lower level gallery, creating an enclosed space from which a serene video landscape is seen beyond a set of windows. Is a screen a portal? Does it present a possibility for escape? If so, to where? Displayed through the windows, Worldview’s central eight-hour video, shot with a stationary camera, has the meditative presence of a YouTube relaxation video or a screensaver, in which only subtle forms of movement are reminders that the landscape is not a still image. The core footage was shot at the innermost part of Norwegian fjords at Gudvangen (from the Old Norse for “a god’s place near the water”), an area in the west of the country in which Pagan and Norse ritual sites have been uncovered in archeological excavations. The landscape includes many details common to a 19th century European painting such as imposing snow-capped mountains, a peaceful body of water, and relatively diminutive signs of habitation including a small jetty and a boat. A melancholic musical score with elegiac synth, however, suggests that this land could be viewed through the lens of science fiction.

In previous works Mujinga has explored the implications of color and light, and has drawn a connection between black and chroma key green: the overwhelming multitude of black as the sum of all colors, in contrast to the green screen as a void in which anything can be placed in digital post production. Building on those concepts, Worldview features an atmosphere of full northern sunlight. In these bright, clear conditions, time is a tool for survival. Gods, monsters and other beings with exaggerated humanoid bodies move through this environment, mostly escaping the detection of visitors by biding their time. Birds fly in and out of the scene, clouds pass the sun, and the wind troubles the surface of the water. The co-inhabitants of this world seem not to care about the watchers, but nonetheless, they prefer not to risk too much visibility.

SI gratefully acknowledges the support of the Norwegian Ministry of Foreign Affairs, Office for Contemporary Art Norway, and Carlos Marsano. Sandra Mujinga wishes to thank all who worked on the project and additional thanks to Lauryn Siegel, Sheila Feruzi and Ellinor Aurora Aasgaard.

This exhibition is organized by Laura McLean-Ferris, Chief Curator, with Alison Coplan, Curator.

Image: Sandra Mujinga, still from Worldview, 2021. Courtesy of the artist. 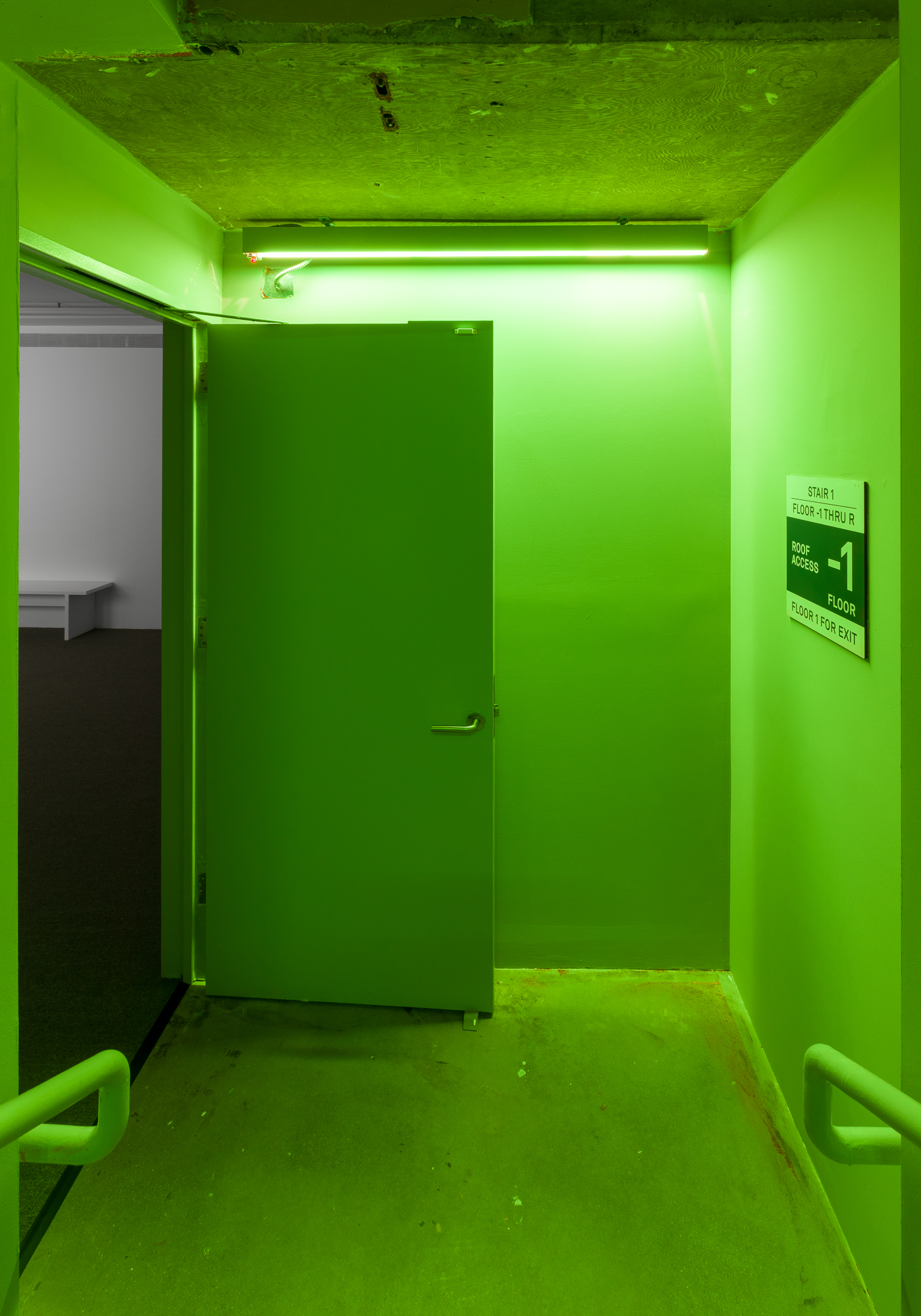 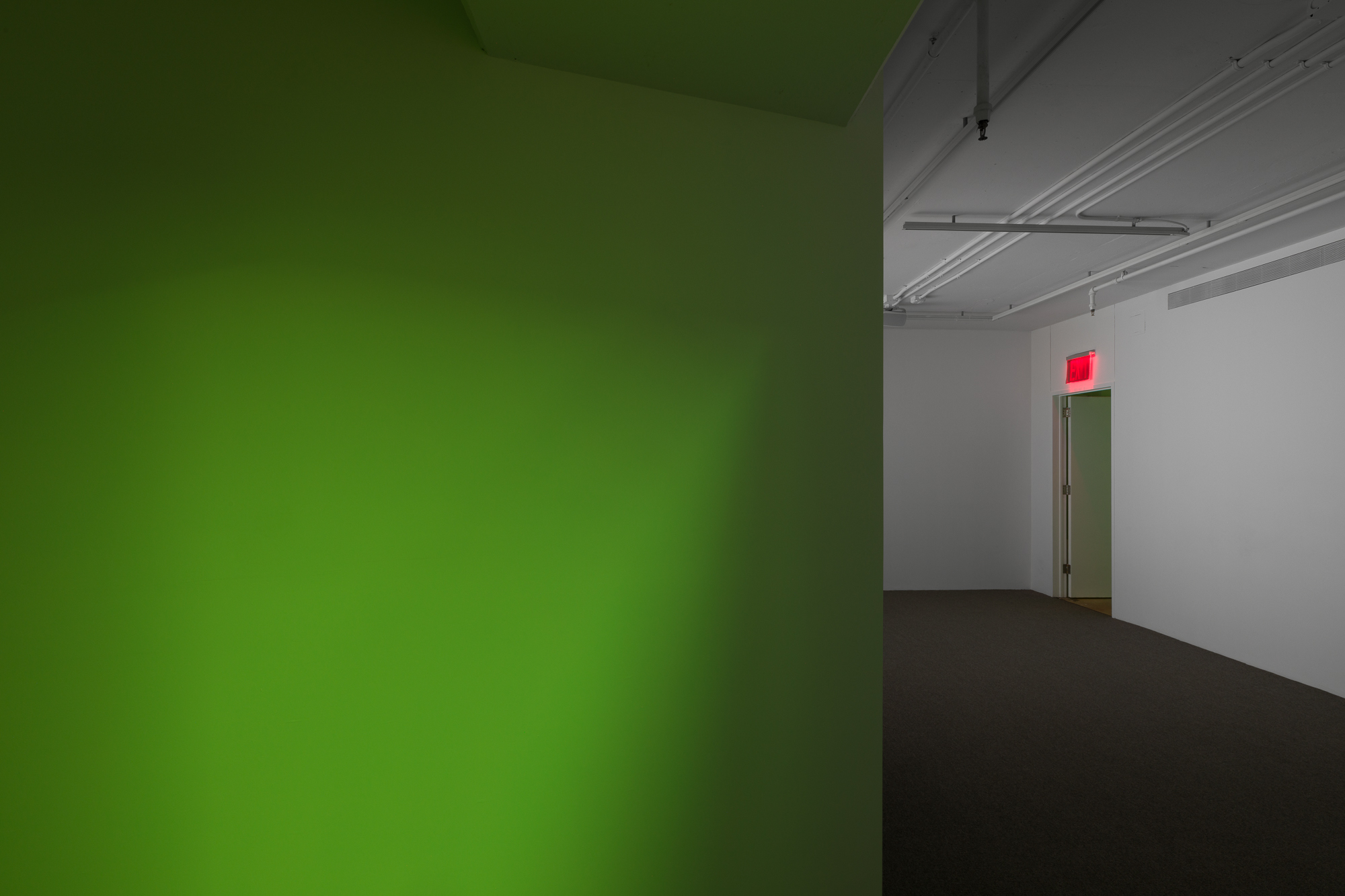 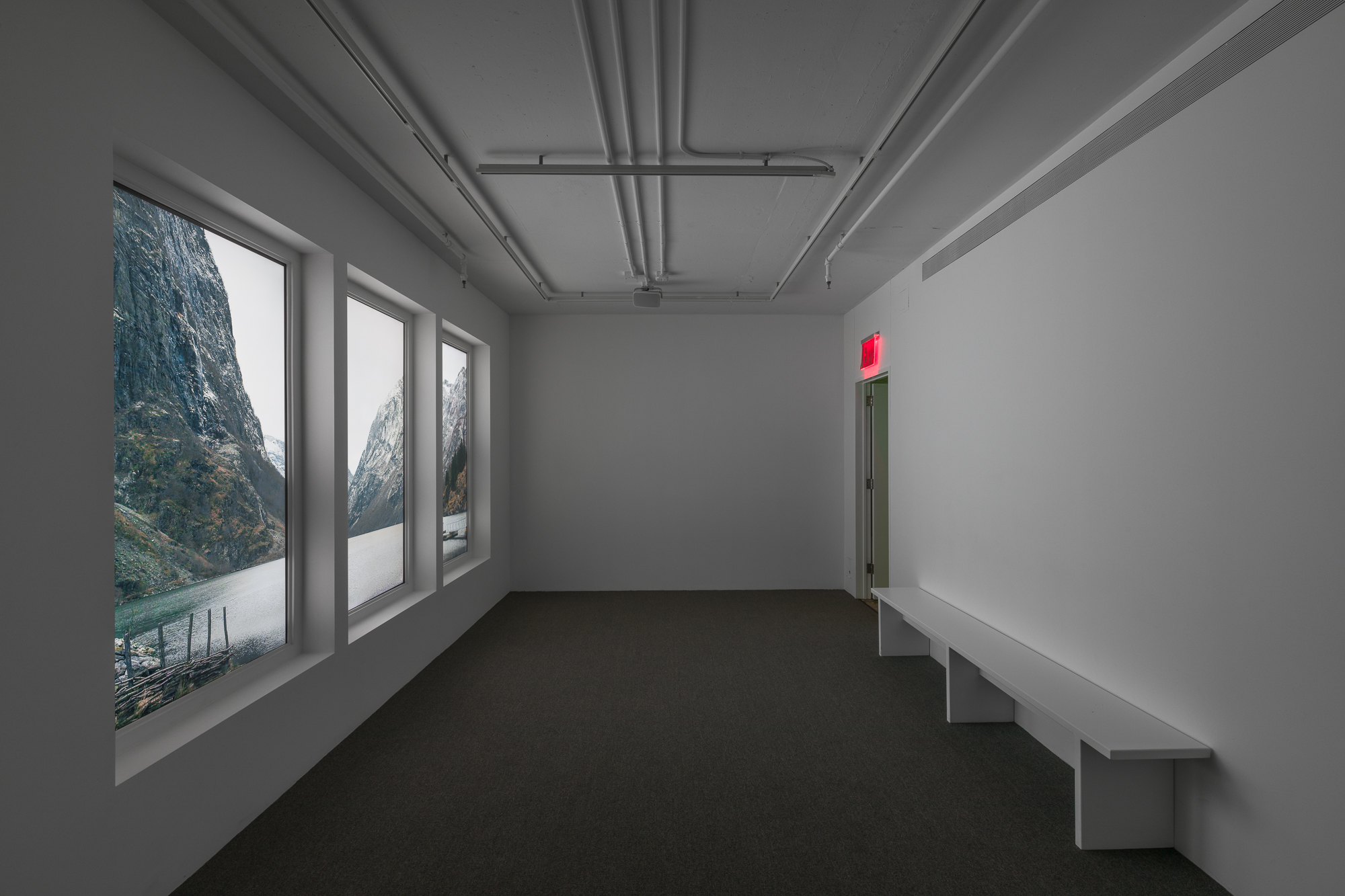 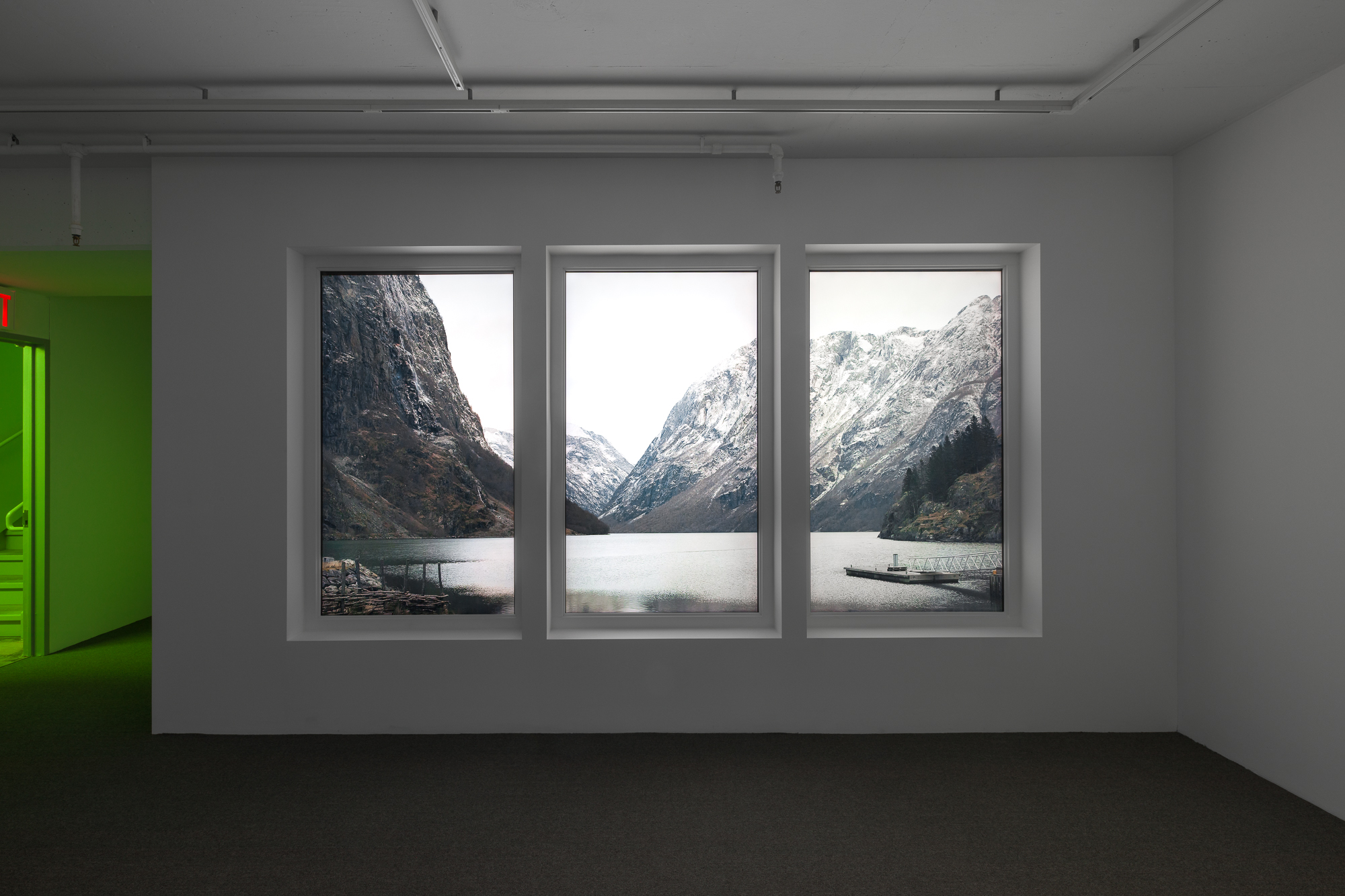 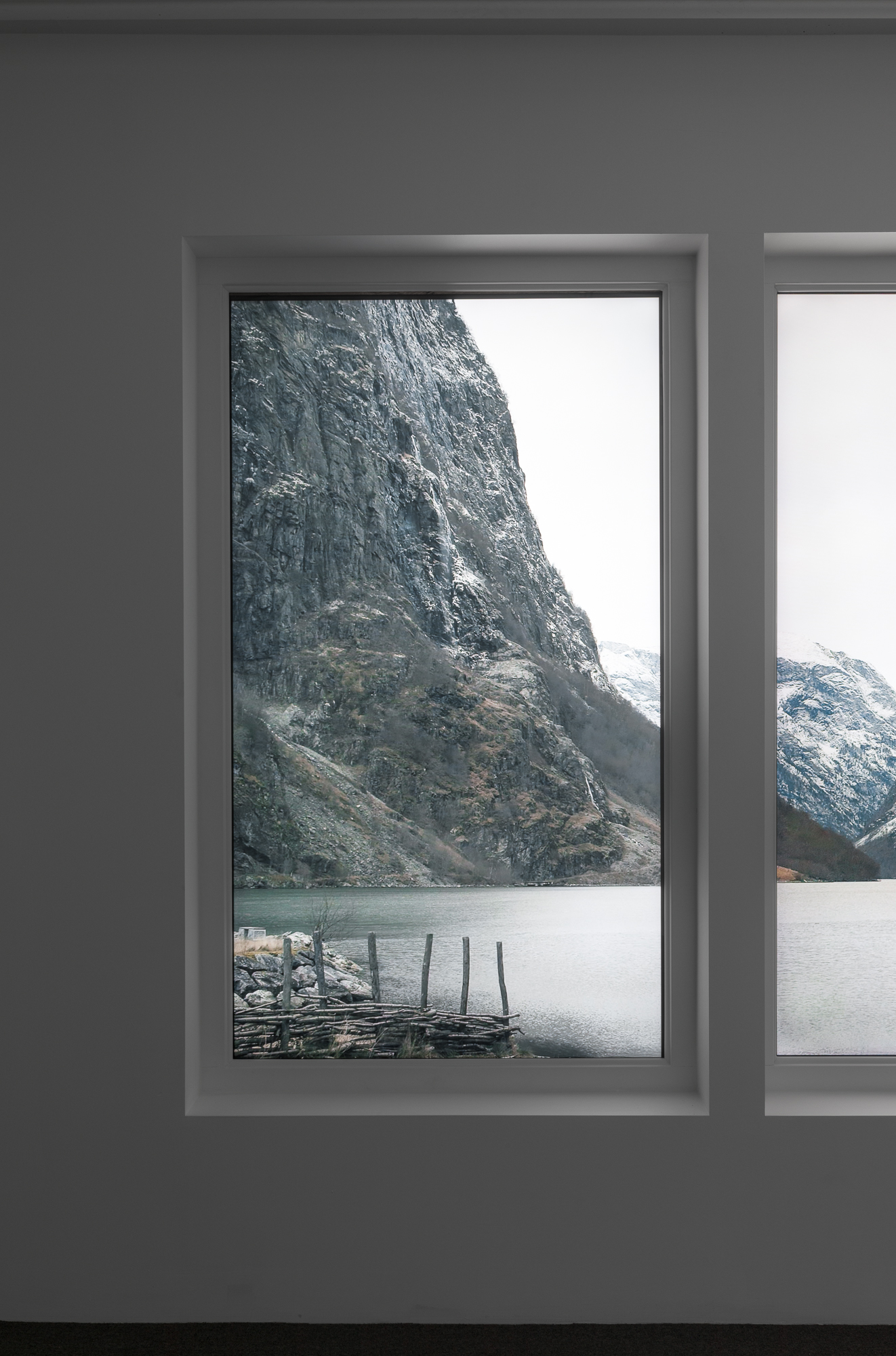 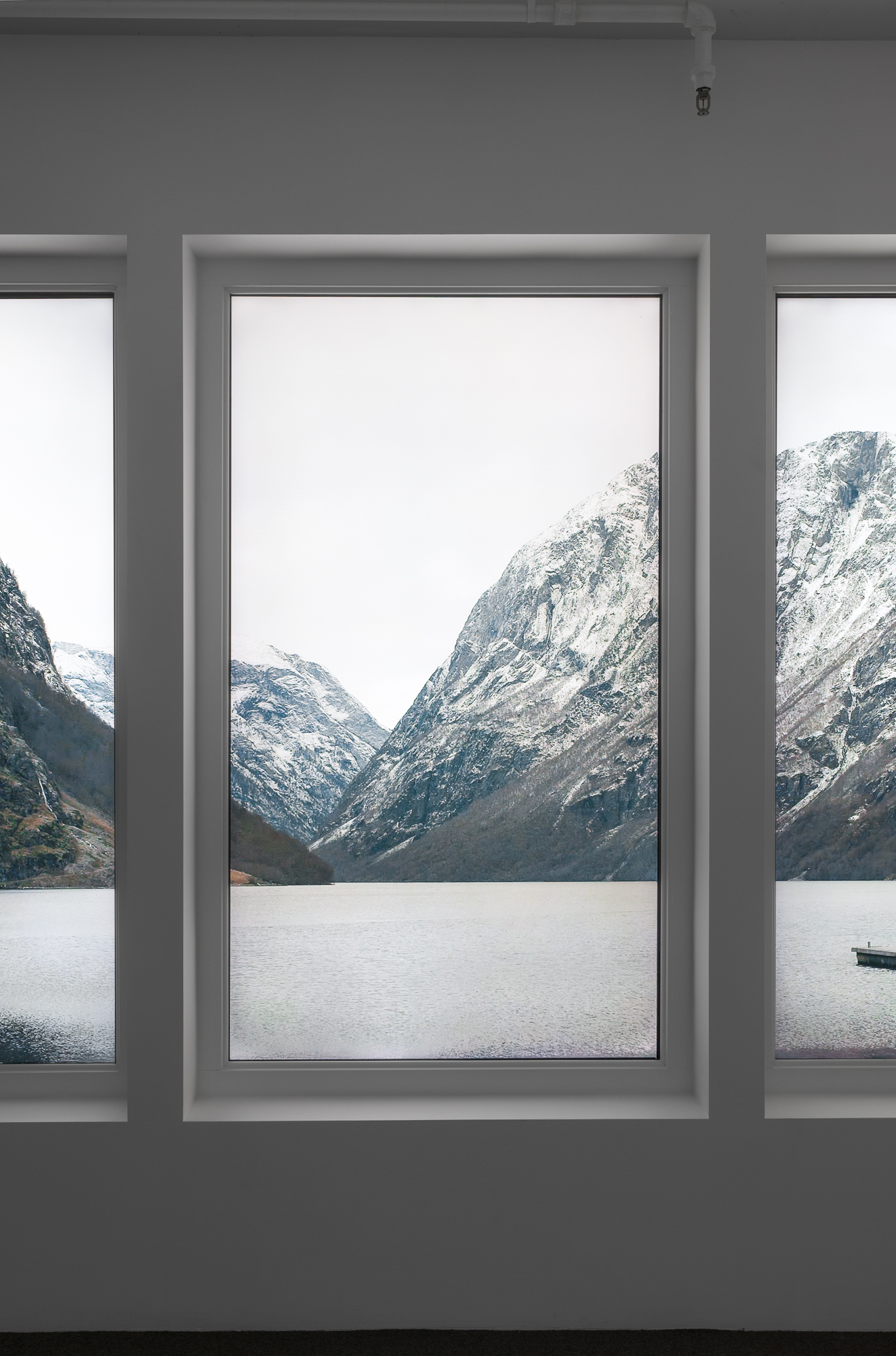 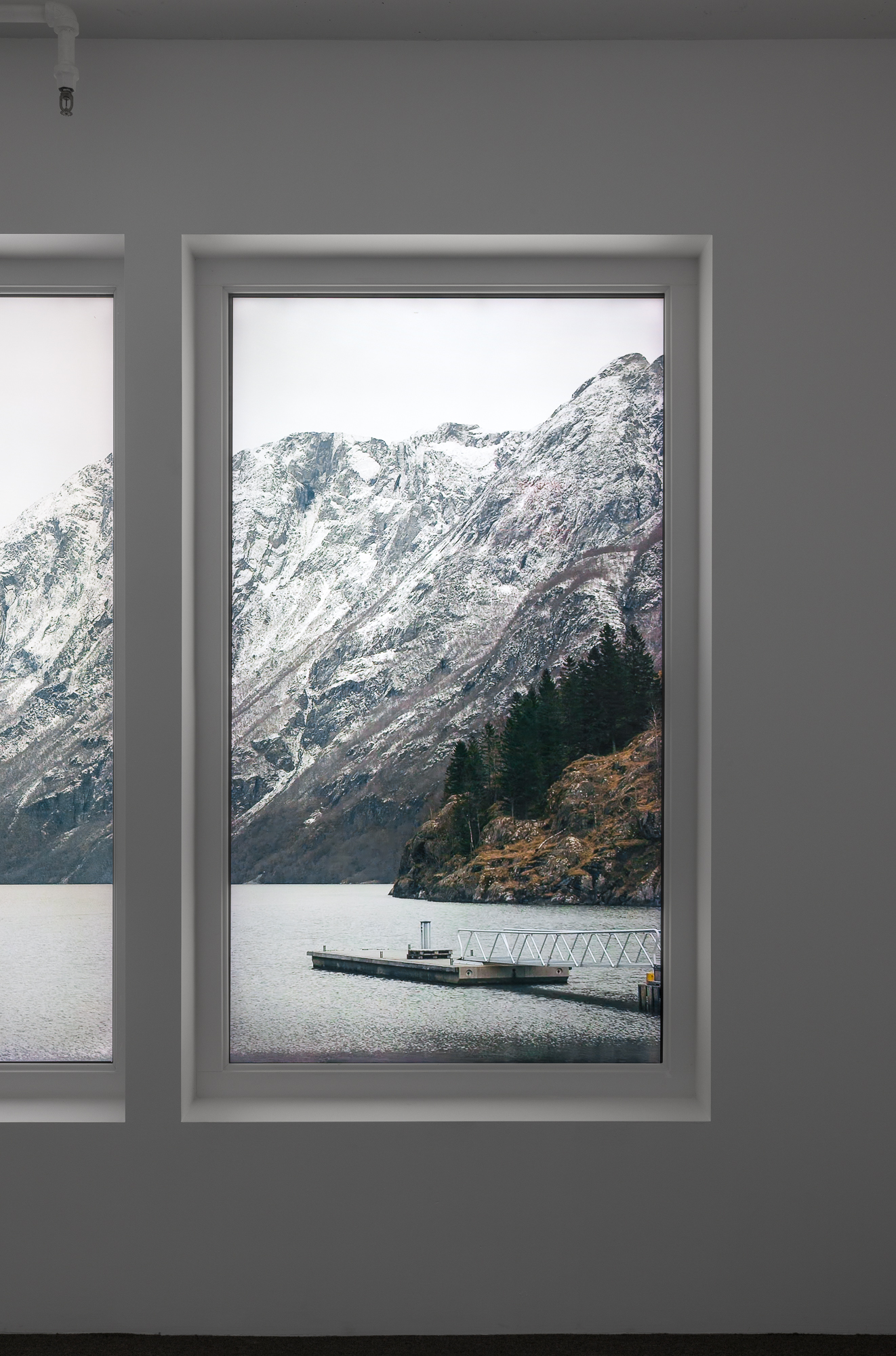 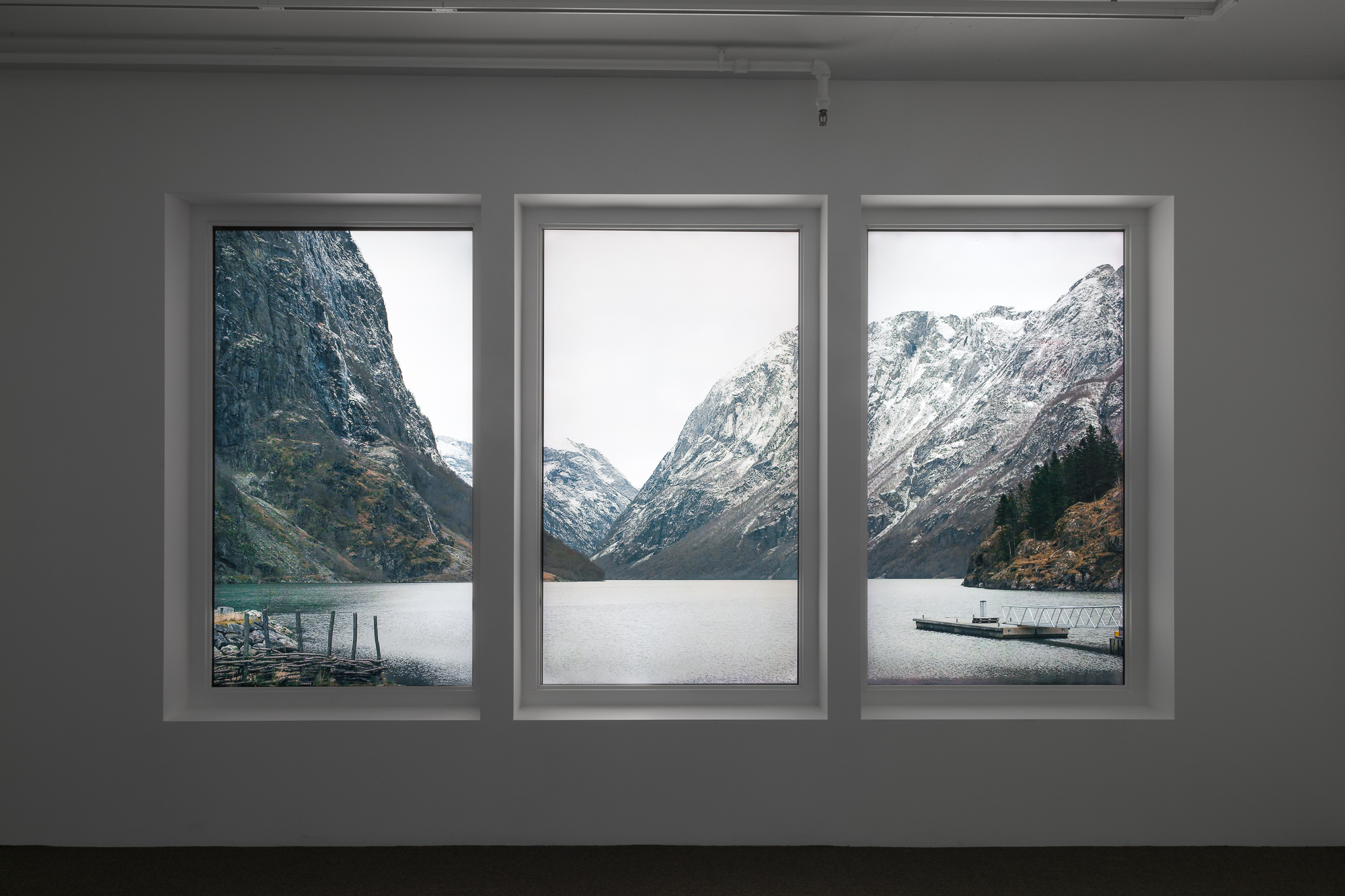 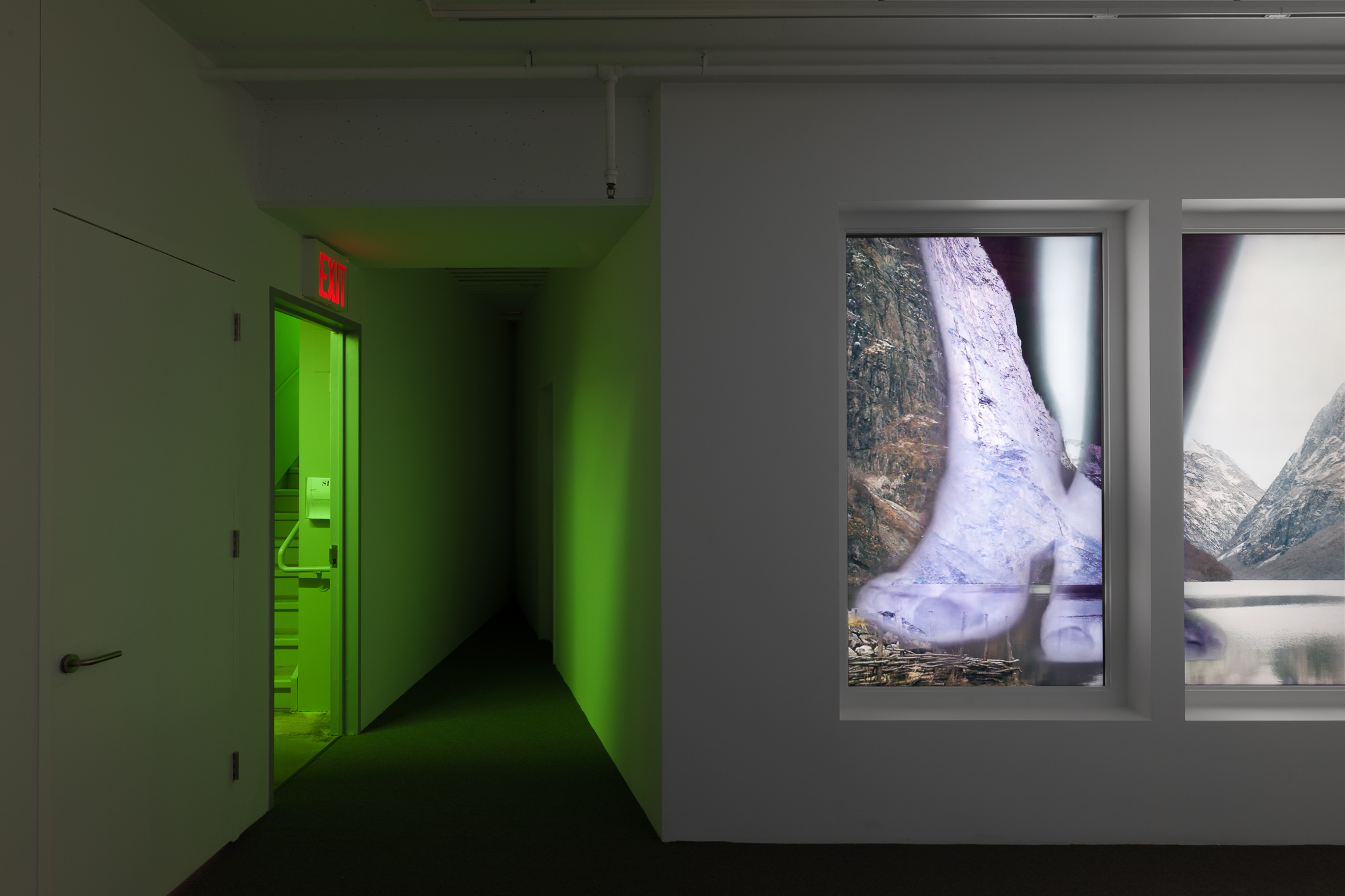 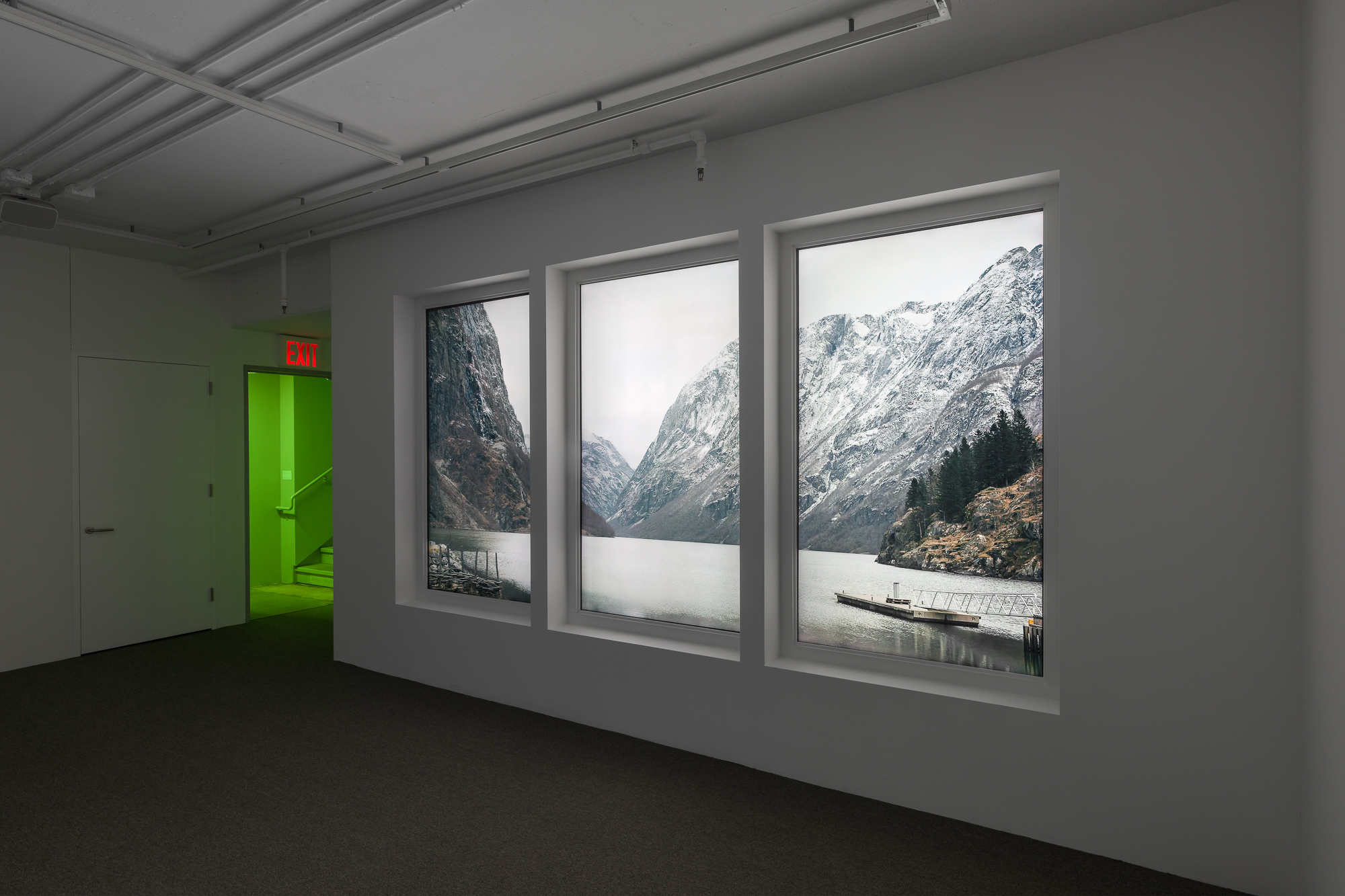 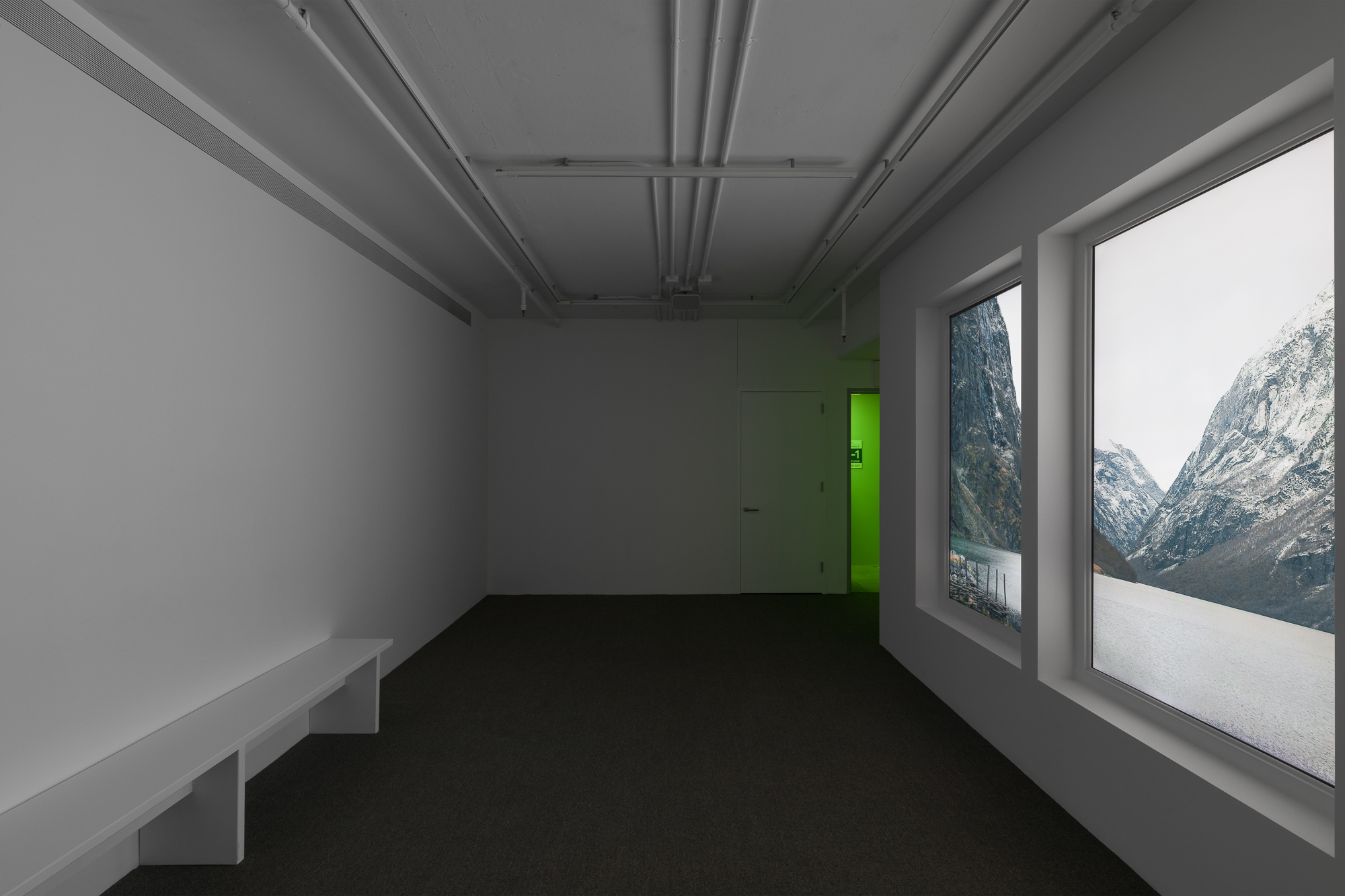 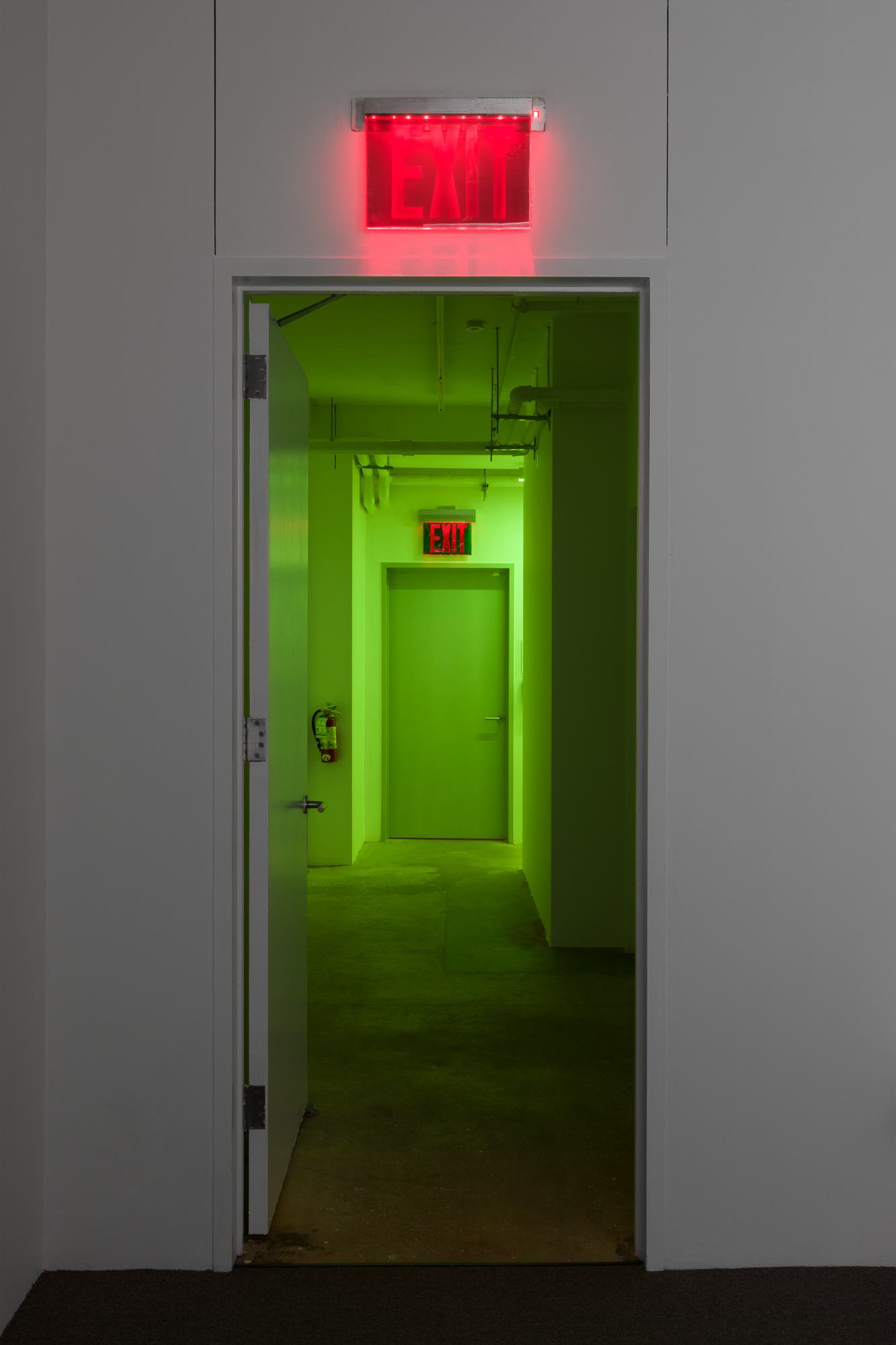