The Web is an immersive installation that addresses the significance of the Internet and mobile devices in our lives while simultaneously examining the role of the viewer. The idea for the piece came to Jon Kessler on a New York subway ride when he realized that at least half of the riders were speaking on their cell phones, sending text messages, playing video games, or otherwise immersing themselves in their networked mobile devices.

The Web offers both an accessible and impermeable user experience, the title referencing a closed-circuit network accessed by viewers. Upon entering the exhibition, visitors are invited to download an iPhone app that feeds their images in real time onto surrounding monitors. Simultaneously pictured and reframed in Kessler’s sculpture Infinite Regress, spectators render themselves as nodes within a feedback network, the space a physical support for their virtual daydreams. Kessler’s creation broadcasts collected data, targeting viewers with images of themselves, their experience, and ultimately enticing input and generating output.

Much like the Internet itself, The Web acts as both a sentient organism and an environmental space: it facilitates the internal circuit between viewer, camera, and monitor, while simultaneously doubling as a sprawling architectural structure. While The Web conceptually foregrounds the role of networked technologies and our dependence on them, it is in many ways a tribute to direct experience. The viewer of The Web is repositioned among fellow viewers, with the feeling of sensory dislocation condensed into one geographic location—the exhibition space—and recast as a form of shared collective immersion.

The Web is a commission by the Métamatic Research Initiative, Amsterdam. 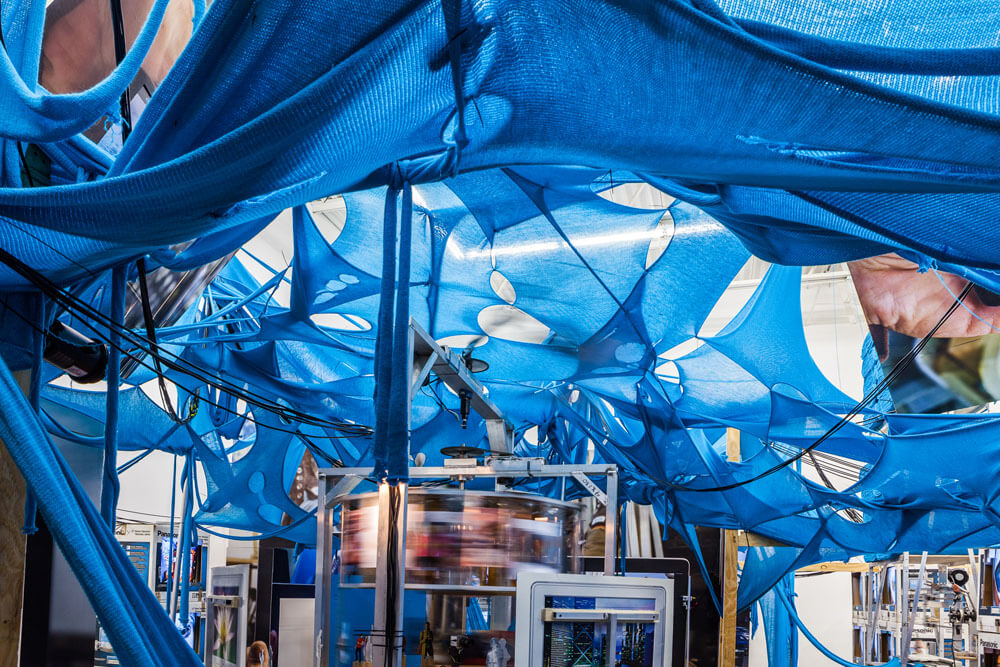 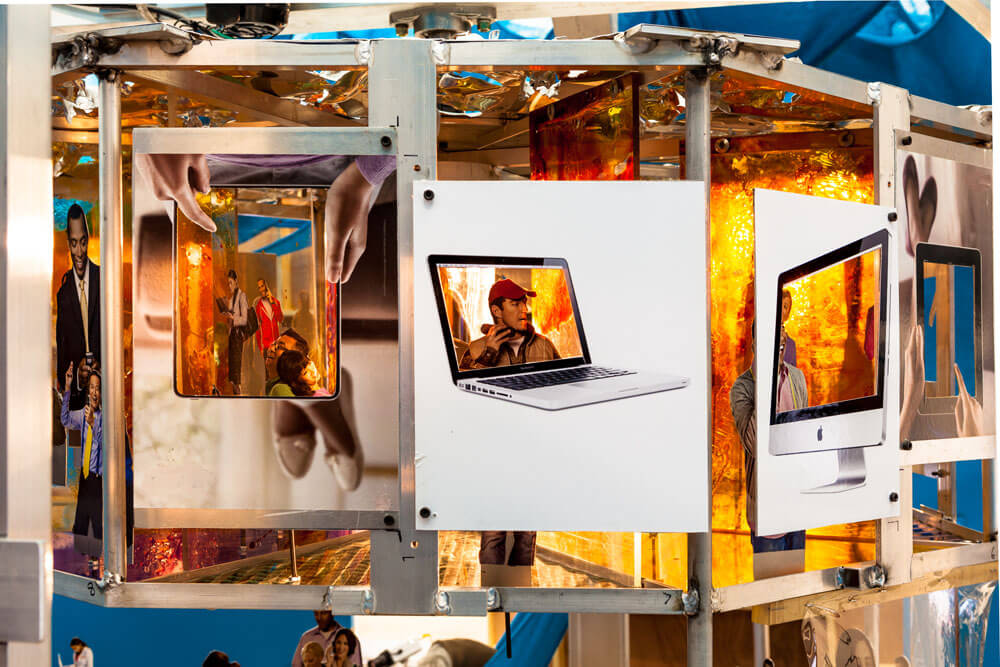 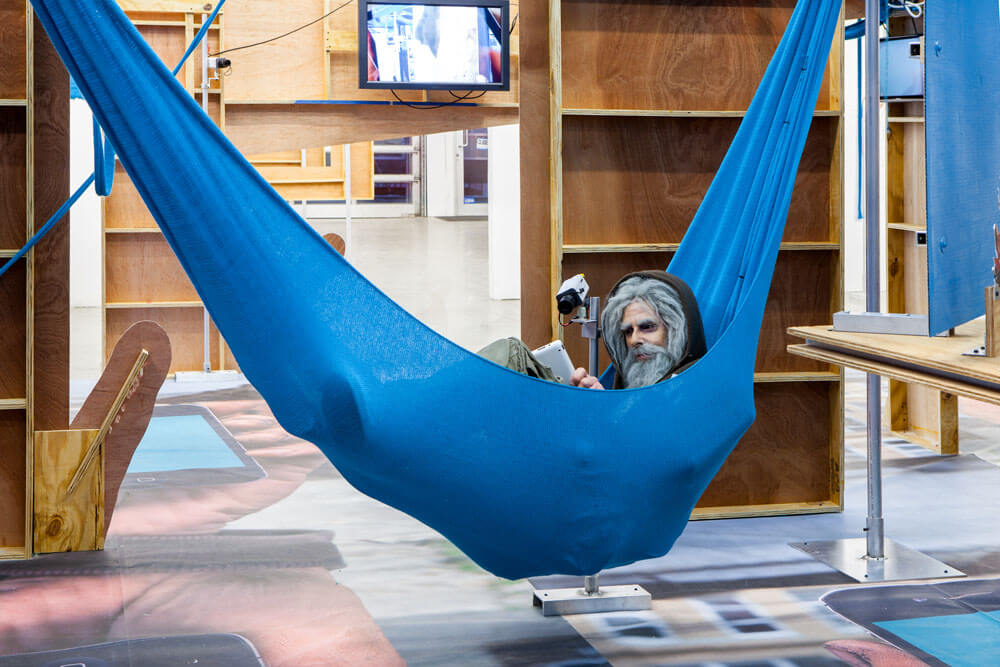