Swiss Institute is proud to present a solo show of Jean-Frédéric Schnyder (born 1945, lives in Zug, Switzerland) in the United States. Despite his long and successful career the Swiss artist has remained relatively unknown beyond European borders. At Swiss Institute Jean-Frédéric Schnyder will exhibit a series of small format landscape paintings LANDSCHAFT I-XXXV (1990/91) as well as the recent video installation Corso Schnapsparade (2009).

At Swiss Institute, Schnyder exhibits Landschaft (Landscape) I-XXXV (1990/91) a typical example of his vision of painting. After finding a subject, he usually examines every possibility in his imagination without doing any preparatory drawings. The common denominator of this series is the archetypal small house treated in 35 small-sized oil paintings. From the hut of Hansel and Gretel to suburban architecture with a Swastika-lit sky, the modality of a small world is investigated by painting. “I do not care which associations my paintings provoke. Swastika, cruxifix and sugar cubes are just motives which are interesting to paint. To apply color—this is what painting is about, right?—is for me the common thread.” Schnyder’s manifesto is purely nonchalant, a balancing act between humor, kitsch and a persiflage about Western art.

Also on view is Corso Schnapsparade (Liquor Parade, 2009) an animated film featuring a highly eccentric procession. Small wooden horses pull trailers loaded with miniature versions of Swiss liquor bottles. The horses and trailers are cut in wood by Schnyder himself with painstaking craftmanship. The scenery has a childish or almost naïve element that is instantly contradicted by the presence of hard liquor. The soundtrack from the well-known film Sissy further enhances the grandeur of the parade. Schnyder’s Liquor Parade at once celebrates and ridicules festival culture and its rituals.

The exhibition has been made possible with public funds from Kanton Zug. 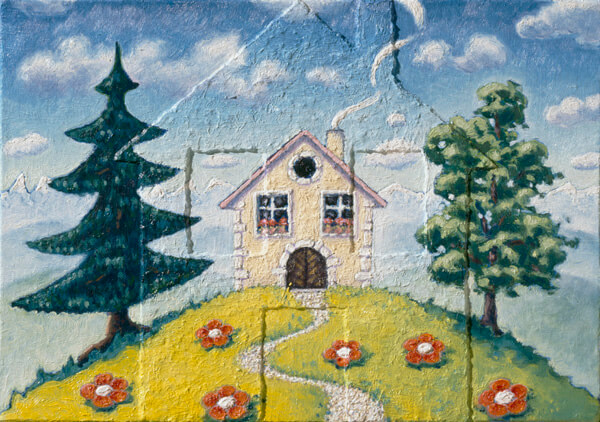 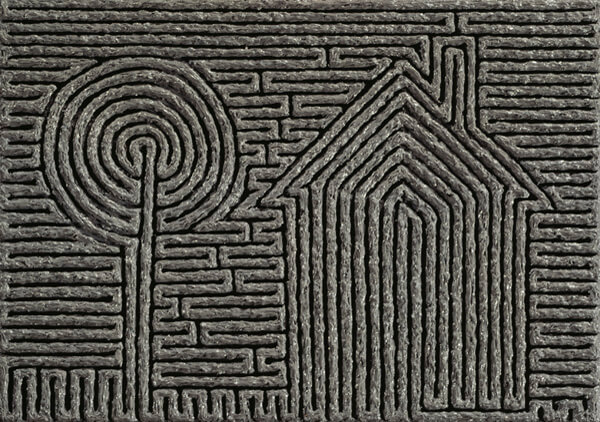 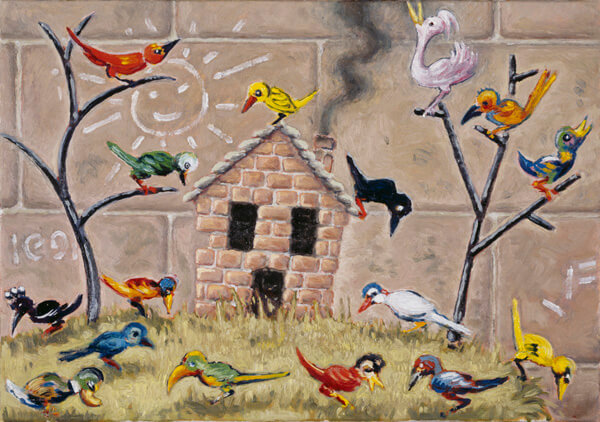 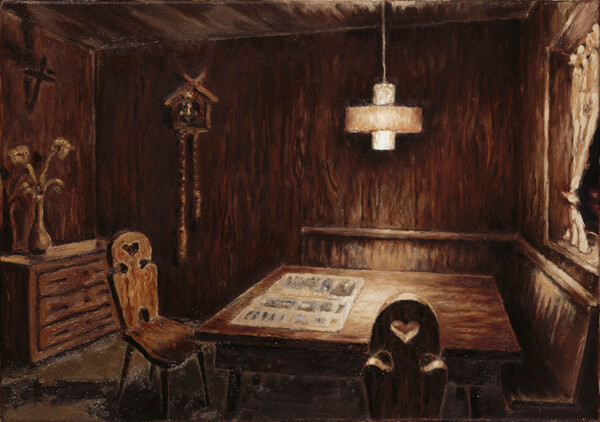 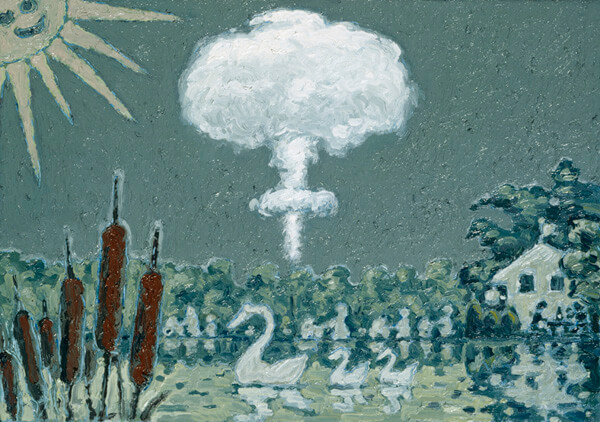 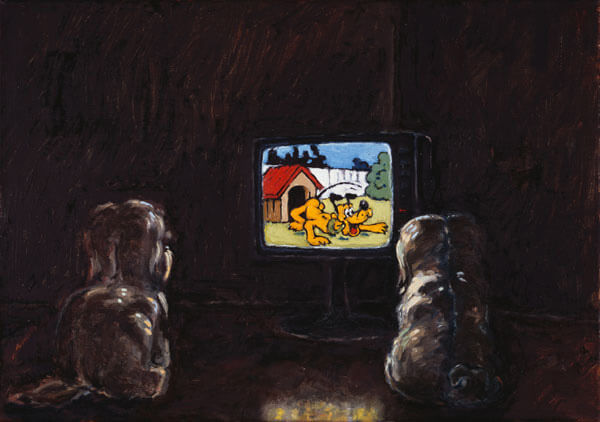