Georg Gatsas captures the protagonists of underground art and music
scenes in intimate photographs. In an immediate and undisguised
fashion, he creates portraits of artists and musicians, literally
trying to be as near as possible to the people he depicts. Icons of
the younger New York scene such as Brian DeGraw, Lizzi Bougatsos,
Black Dice or the members of the now-disbanded Antipop Consortium,
open their doors to Gatsas, who becomes part of their world as they
pose for him in bohemian home stories. Gatsas’ approach of getting
extremely close to his subjects is at once startling and refreshing.
Not only are his portraits disquietingly close, but his method of
infiltrating networks of artists and musicians allows him the benefit
of proximity in finding new subjects. Utterly unassuming in his
manner, he networks effortlessly, finding recommendations for new
subjects, knocking on doors and again, charming his way into new
scenes. His subjects always pose willingly, opening themselves to
Gatsas – a guest who asks for a lot, but does so modestly. His open
and inconspicuous manner allow him to spread and grow his network of
subjects, continuing to capture the most interesting and dynamic
characters of contemporary art and music.

May 2-4 2007 concert series curated by Georg Gatsas with The Young Gods, I.U.D. and others, see EVENT 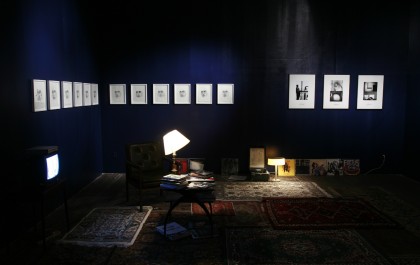 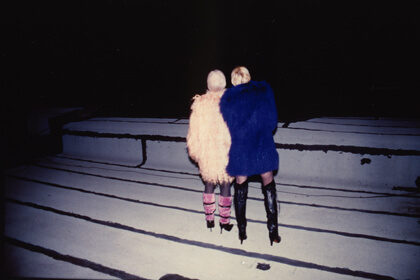 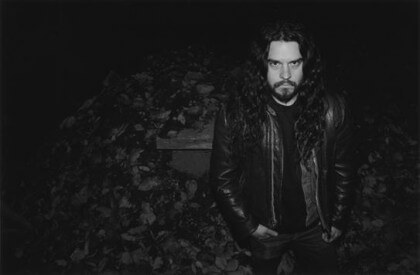 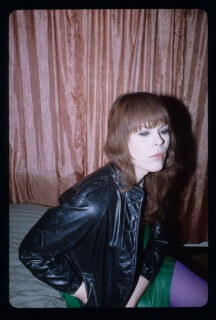 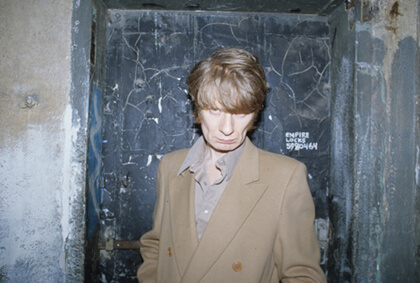