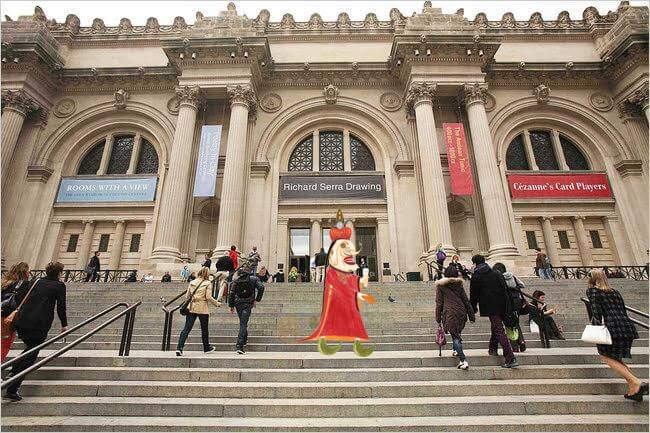 Massimiliano Gioni is a curator and contemporary art critic and Artistic Director of the New Museum and the Fondazione Nicola Trussardi. He was the curator of the 55th Venice Biennale (2013) as well as the 8th Gwangju Biennale (2010), the Berlin Biennial (2006) and co-curator of Manifesta 5 (2005).

Dan Fox is Co-Editor of frieze magazine, having worked for frieze since 1999, most recently as Senior Editor.

Jens Hoffmann joined the Jewish Museum as Deputy Director of Exhibitions and Programs in 2012 from San Francisco’s CCA-Wattis Institute for Contemporary Arts.

Amanda Hunt is the Assistant Curator at the Studio Museum in Harlem, having previously worked as curator of LAXART in Los Angeles.

Chris Wiley is an artist and writer. His writing has appeared in numerous exhibition catalogs and magazines including Kaleidoscope, Mousse, and Frieze, where he is a contributing editor. He has previously worked in a curatorial capacity on a variety of exhibitions at the New Museum of Contemporary Art in New York, and was an assistant curator on the 8th Gwangju Biennial in 2010, as well as a curatorial advisor and chief catalog writer for the 55th Venice Biennale. Most recently, he curated the show “Part Picture” at MoCCA Toronto, as a part of the CONTACT Photography Festival. His work has recently appeared in exhibitions at MoMA PS1, Hauser and Wirth, Marianne Boesky, and Nicelle Beauchene Gallery. 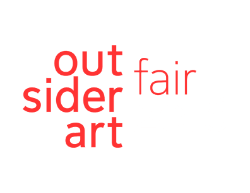