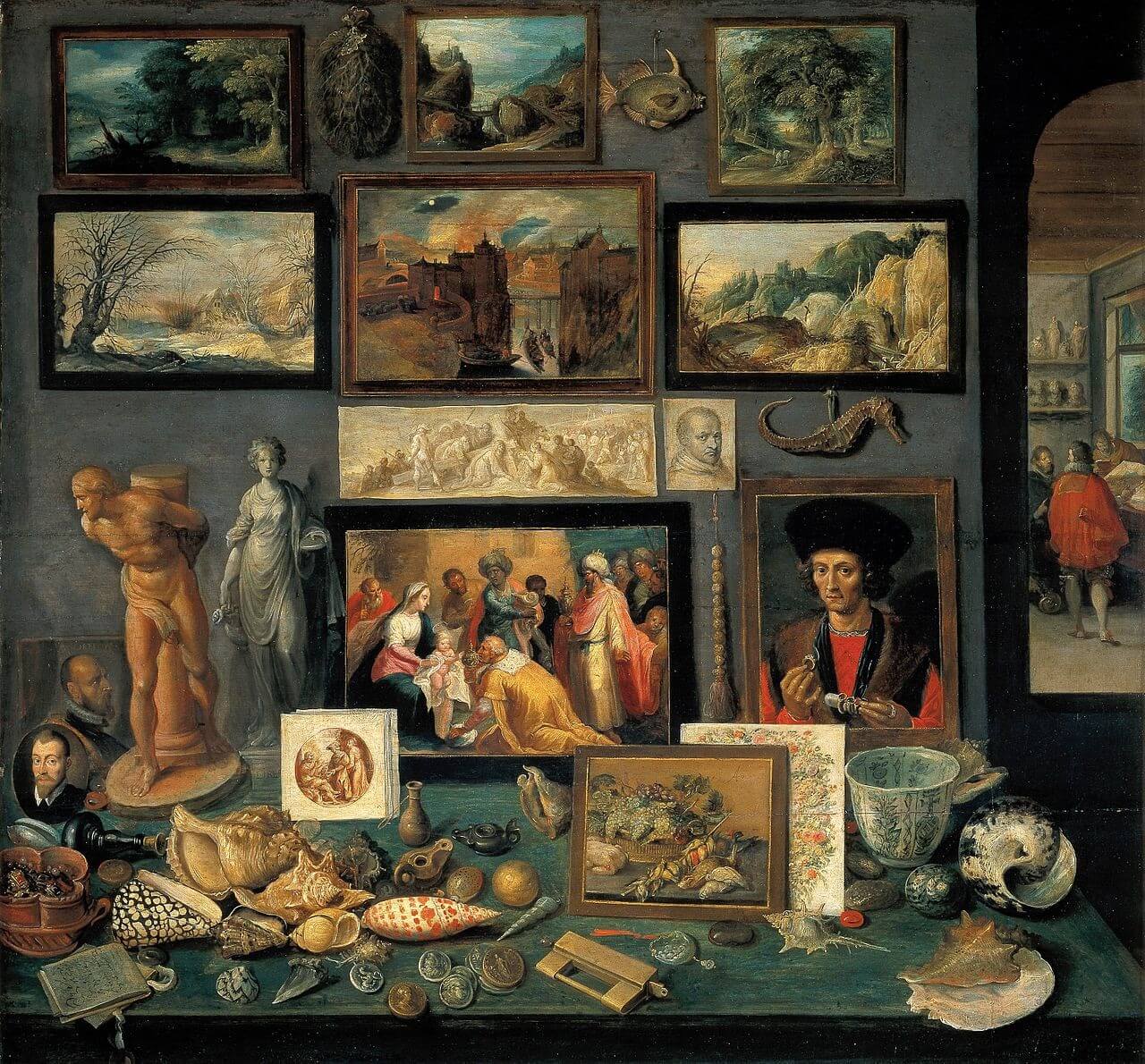 On the occasion of Work Hard: Selections by Valentin Carron, please join us for a panel conversation on the the subject of artists as curators with Jennifer Chan, Josh Kline, and Leah Schrager, moderated by Elena Filipovic. As this exhibition marks the curatorial debut of artist Valentin Carron, this discussion will focus on the artists featured who have very recently engaged with the question of curating.

Jennifer Chan makes remix videos, gifs and websites that contend with gendered affects of media culture. Chan has had solo presentations at the Marshall McLuhan Salon in the Embassy of Canada in Berlin for Transmediale 2013 (Germany), Future Gallery (Berlin), Images Festival (Toronto), Vox Populi (Philadelphia) and recently LTD (Los Angeles). She has a HBA in Communications, Culture, Information Technology from University of Toronto and a MFA in Art Video from Syracuse University. Chan was born in Ottawa, raised in Hong Kong, and is now based in Chicago. She co-organizes Dorkbot Chicago and helps women learn code at Girl Develop It. Her work is distributed by VTape in Toronto.

Elena Filipovic is director and chief curator of Kunsthalle Basel. She was senior curator at WIELS Contemporary Art Centre, Brussels from 2009-2014. She co-curated the 5th Berlin Biennial (2008) with Adam Szymczyk, and co-edited The Biennial Reader: Anthology on Large-Scale Perennial Exhibitions of Contemporary Art (2010), with Marieke van Hal and Solveig Øvstebø. She has curated a number of traveling retrospectives, including Anne Teresa De Keersmaeker: Work/Travail/Arbeid (2015); Mark Leckey: Lending Enchantment to Vulgar Materials (2014), Franz Erhard Walther: The Body Decides (2014), Alina Szapocznikow: Sculpture Undone, 1955–1972, co-curated with Joanna Mytkowska (2011–2012), and Felix Gonzalez-Torres. Specific Objects without Specific Form (2010–2011), in addition to organizing solo exhibitions with emerging artists such as Zhana Ivanova, Petrit Halilaj, Leigh Ledare, Klara Lidén, and Tris Vonna-Michell. Her writings have appeared in numerous artists’ catalogues and journals and she is editor of the serial publication The Artist as Curator for Mousse.

Leah Schrager is a visual and conceptual artist who works between the web and NYC. In 2010 she founded the practice of Naked Therapy as Sarah White. Now an extreme selfie model, she shoots and uses her own image in her art and has created numerous “onas” (online personas) viewable at OnaArtist.com. She recently co-curated Body Anxiety, which has been discussed in Rhizome, Dazed Magazine, and Artforum. She will graduate this spring with an MFA in Fine Art from Parsons, The New School.