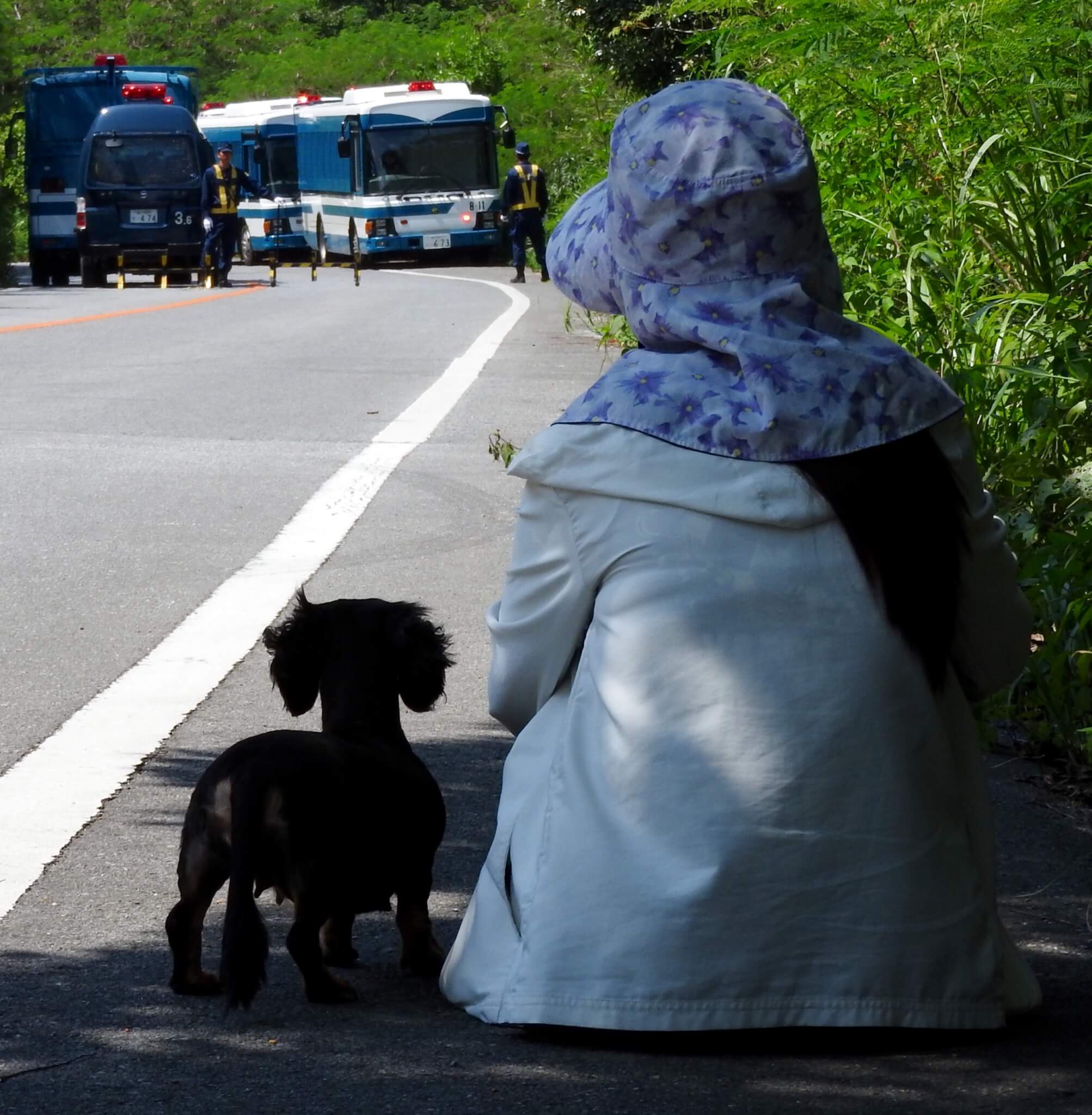 Now more than ever, apocalypse is an everyday point of discussion. But when we talk about the end of the world, whose world are we talking about? Should the apocalypse be thought of as long, ongoing process, that is just unequally distributed? If the word means ‘unveiling’, what is being revealed? What does it mean to feel apocalyptic, or to live through something that seems unthinkable? Please join artist and writer Hannah Black and artist and writer Evan Calder Williams, who have explored this topic extensively in their work, as they discuss ways of thinking, feeling and being in apocalypse.

Evan Calder Williams is an artist and writer based in New York. He is the author of Combined and Uneven Apocalypse; Roman Letters; and, forthcoming in 2017, Shard Cinema and The Invisibility of Monsters. He has written for Film Quarterly, Mute, The Journal of American Studies, The New Inquiry, Tabakalera, World Picture, La Furia Umana, Third Rail, and the Criterion Collection. He was a 2015 artist-in-residence at ISSUE Project Room and has presented solo and collaborative films, performance, and audio works at the Serpentine Gallery, London; the Whitney Museum, New York; Tramway, Glasgow; mumok, Vienna; Images Festival, Toronto; the Montreal Biennale; the Ljubljana Biennial of Graphic Arts; and the Festival du Nouveau Cinéma, Montreal. He is part of the editorial collective of Viewpoint Magazine and a cofounder of Thirteen Black Cats, a research and production collective for moving images. He teaches theory at the Center for Curatorial Studies at Bard College.

Hannah Black is an artist and writer from the United Kingdom. She lives in Berlin, Germany. She was a studio participant at the Whitney ISP, New York, from 2013 to 2014. Her work was recently included in the Screen Series at the New Museum, New York. Black had a solo exhibition at Legion TV, London, and group exhibitions include W139, Amsterdam, and the Julia Stoschek Collection, Düsseldorf. Readings and performances have taken place at the New Museum, New York, Interstate Projects, New York, the Whitechapel Gallery, London, and the Showroom, London. Her writing has been published in The New Inquiry, Texte zur Kunst, Harpers, and Artforum, among others. She has upcoming exhibitions at mumok, Vienna and Chisenhale, London in 2017 and a performance commission at MoMA P.S.1 in April.