Following Dora Budor’s consideration of cinema, please join us as Mark Baechle discusses his work with SI Director Simon Castets. A composer, orchestrator and arranger, Baechle’s music can be heard in feature films, including the upcoming Mission Impossible – Rogue Nation, as well as documentaries, TV shows, and concert halls. This event is organized in collaboration with the SACC Young Professional Committee.

Mark Baechle was born and raised in Basel, Switzerland. Originally a drummer and percussionist, he went on to study composition and arranging with an emphasis on music for film and visual media. Living in New York since 2000, he has gained a strong foothold as a composer, arranger and orchestrator in a vast array of musical projects. His main focus remains film music, where he’s worked on over 30 motion pictures and more than 100 episodes of television. As an arranger and orchestrator Mark regularly works with some of the world’s most esteemed film composers; to date, his credits include: Mission Impossible – Rogue Nation, Our Kind of Traitor, Selma, Noah, Public Enemies, The Good Shepherd and many more. On television he’s worked on hit shows including The Big C, Ray Donovan, Extant as well as the children’s cartoon series Disney’s Little Einsteins which received a Grammy nomination for its soundtrack. 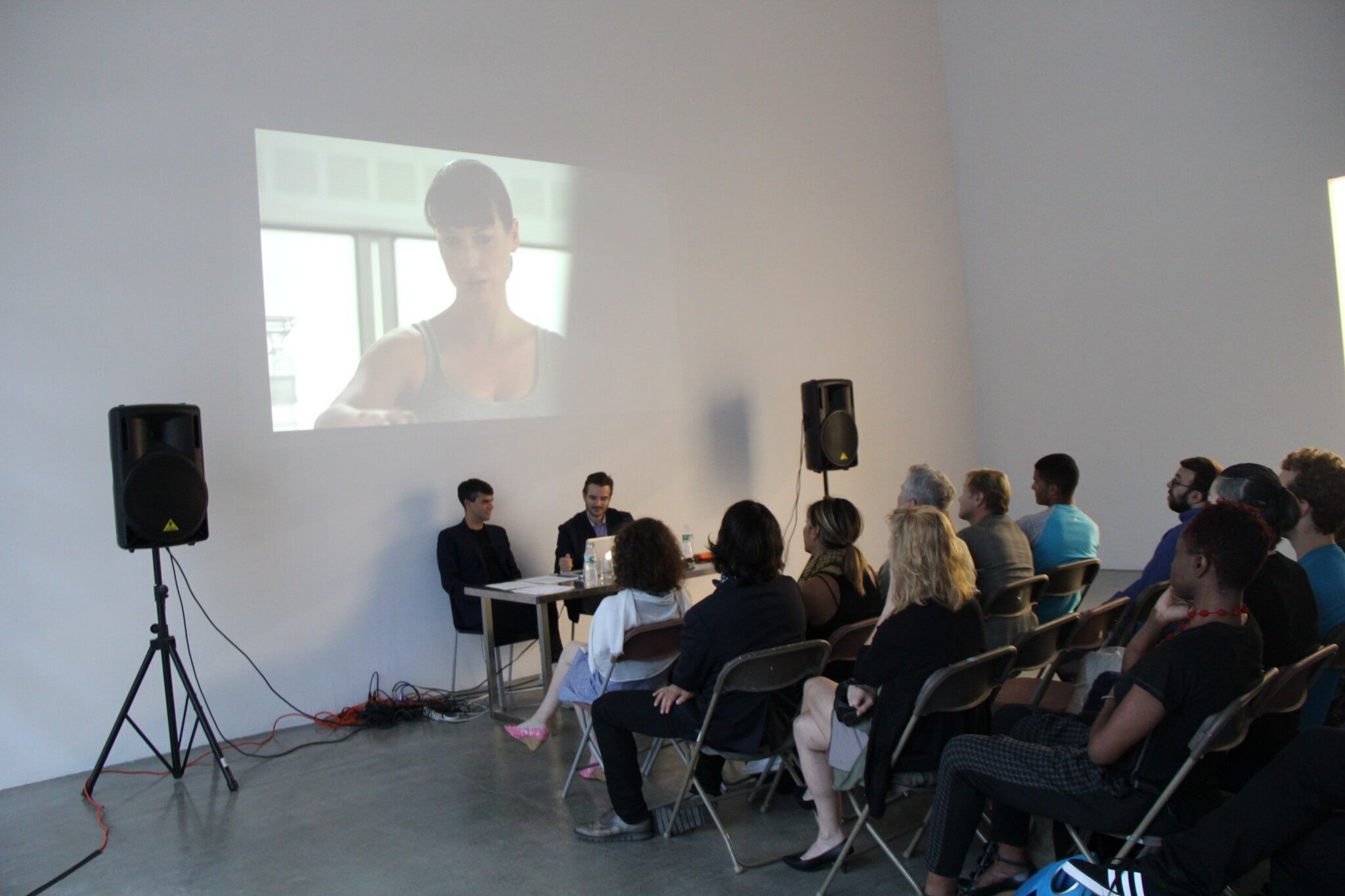 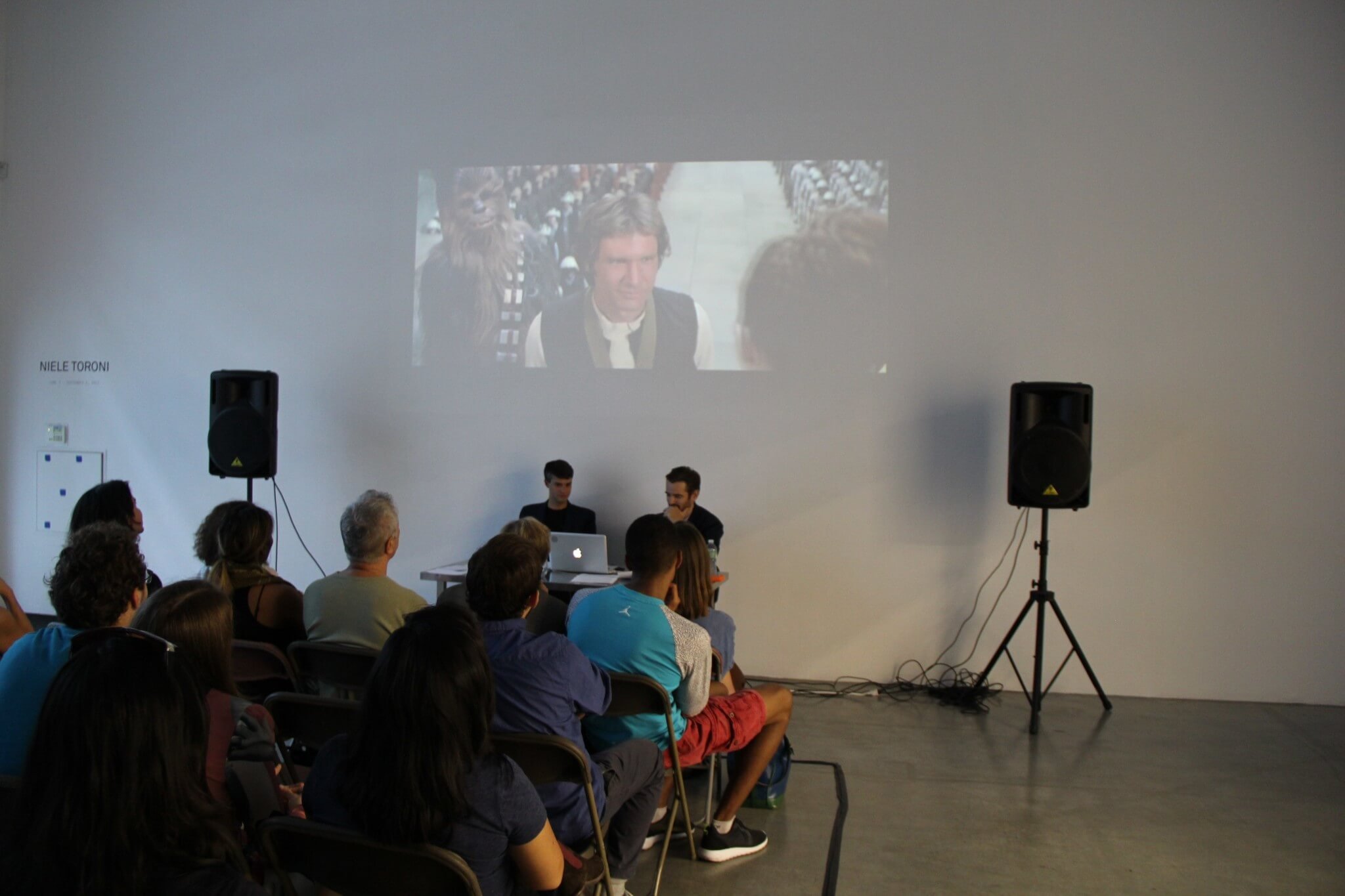 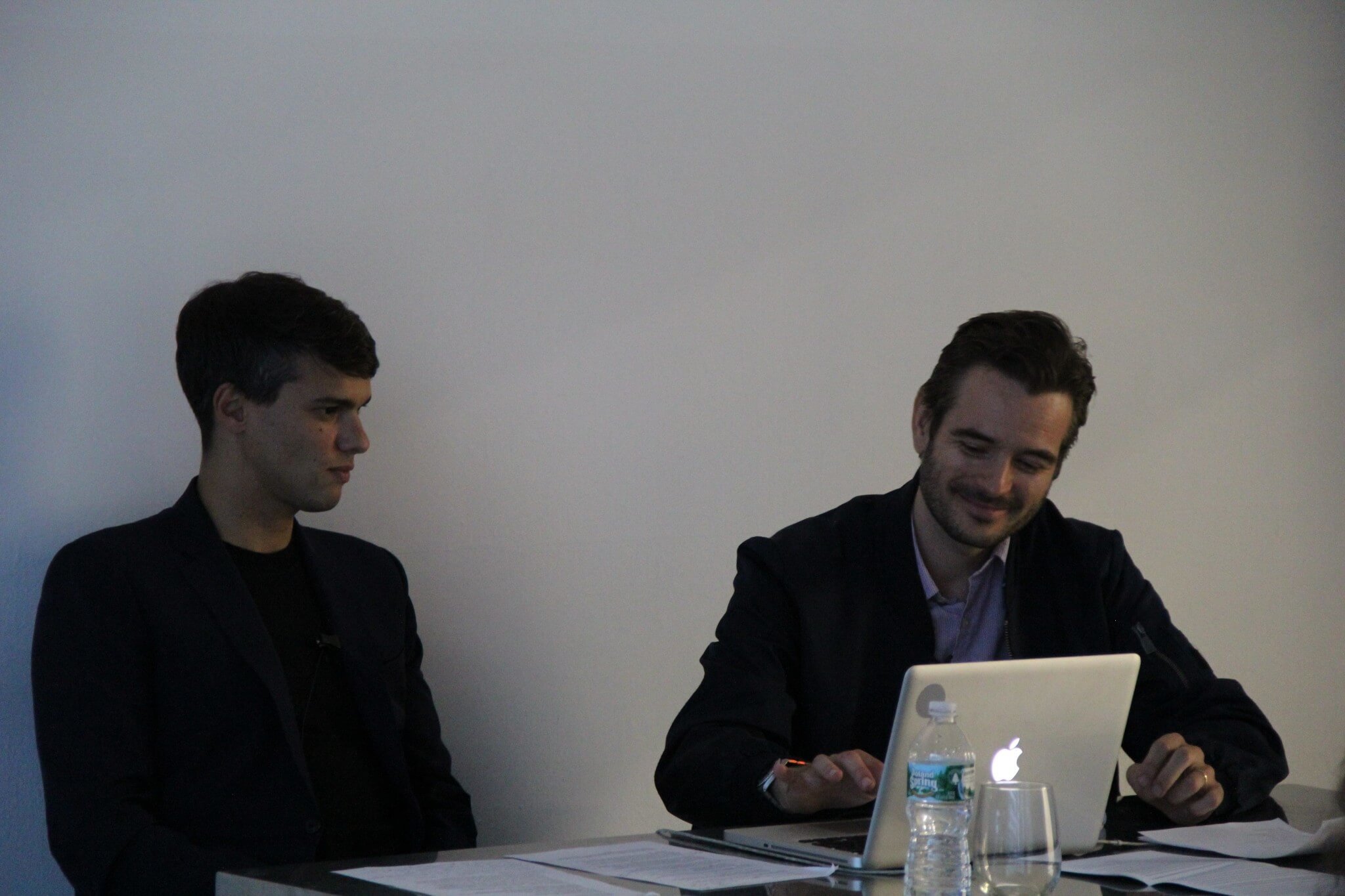