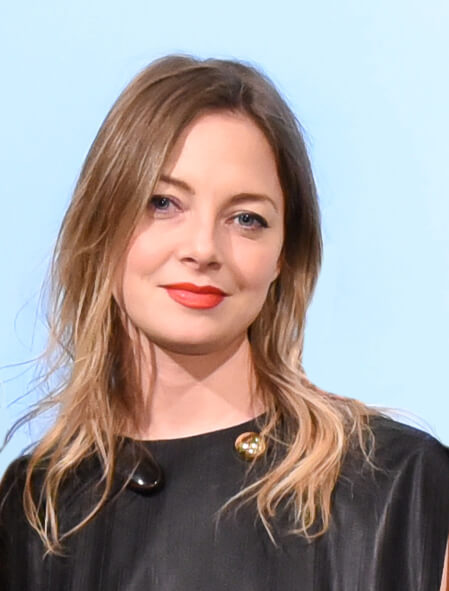 Laura McLean-Ferris has been promoted to curator at New York City’s Swiss Institute. She began her work at the non-profit in 2015 as adjunct curator, organizing exhibitions such as “Nina Beier: Anti-Ageing,” (2015) “Nancy Lupo: Parent and Parroting,” (2016) “Alex Baczynski-Jenkins: Us Swerve,” (2016) and “Olga Balema: Early Man” (2016).

In addition to this, she helped to curate the 13th edition of Performa, featuring Cally Spooner’s “And you were wonderful, on stage,” and was an associate curator for the 2015 Ljubljana Biennial.

“As we look forward to moving into our new building on Saint Marks Place, Laura is playing a central role in establishing a thoughtful and pioneering curatorial program,” Swiss Institute Director Simon Castets said in a statement, according to Artforum.

“Her wealth of knowledge, rigorous approach, and extraordinary relationships with artists internationally are a tremendous contribution, furthering Swiss Institute’s commitment to today’s most forward-looking artistic practices.”

Prior to curating, McLean-Ferris held a longtime position at ArtReview. Her writing has been featured in Art-Agenda, ArtReview, Artforum, Mousse, Frieze, and Flash Art International, among others. In 2015, McLean-Ferris was a recipient of the Creative Capital/Warhol Foundation Arts Writers Grant for short form writing.