Last Tuesday, feelings of curiosity, enthusiasm, and skepticism surrounding Airbnb filled the Swiss Institute for a night of discussion on the app’s relationship to architecture. Consisting of Alessandro Bava (Airbnb Pavilion), legendary designer and architect Andrea Branzi (via video projection), Airbnb representatives Rachael Yu and Aaron Taylor Harvey (who tried to avoid being perceived as representatives), and moderated by Sean Monahan (K-HOLE) — the event was almost predestined to provoke spontaneous architectural theories. If one core lesson was to form the common ground of discussion that evening, it was that today people adapt to architecture much more than architecture adapts to life. And the liquidity of the internet — here crystallized in the form of Airbnb — quintessentially reflects that lesson. 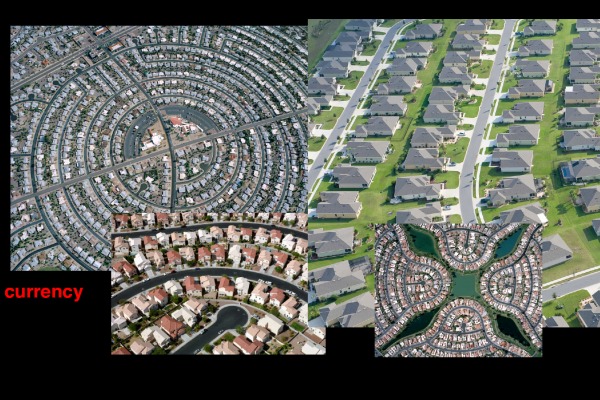 What was once a utopian dream of ‘nomadism’ among radical architects in the 1960s and 70s is now a contemporary reality known as the ‘sharing economy’ — or so it seems. The opening statements by Andrea Branzi — that the transformation of our society from an architectural one to a commodity-related one is a staple of the 21st century — set the stage for a critical perspective on Airbnb to take shape. Alessandro reaffirmed the influence of economic history — i.e., the Great Depression and the subprime mortgage crisis — on our cultural understanding of domesticity: the former heralded the financialization of the home as a tradable asset, while the latter was caused by an unprecedented inflation in the housing market. These key observations painted an unexpected portrait within which to contextualize Airbnb… and the surprise gleaned from the representatives’ faces was only one sign of that. 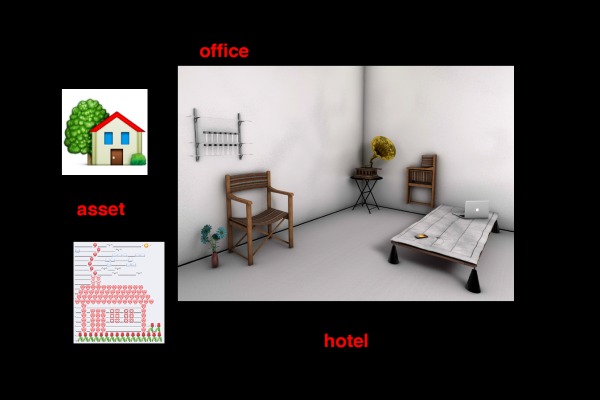 To be fair, Rachael Yu and Aaron Harvey are members of Airbnb’s “Environments Team”. Coming prepared to a talk where your company will be juxtaposed to radical schools of architecture and millennials’ precarity-induced anxiety isn’t exactly in their job description. So wherever there was mention of the ‘sharing economy’, it was typically met with knee-jerk veneration — as if under a spell cast by a Silicon Valley talisman, which it’s increasingly coming to resemble. 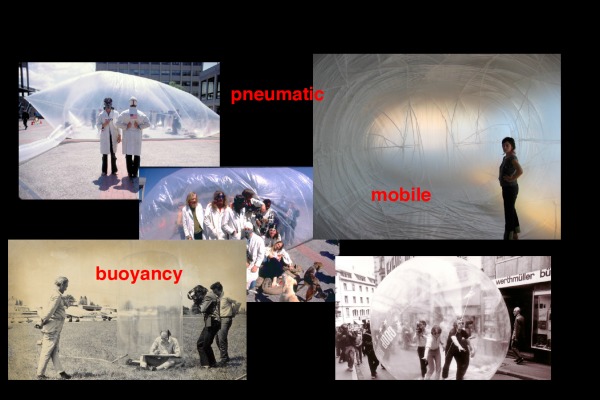 But since the title of the talk was a direct reference to Marx, why not bring in some class consciousness into the equation? The fact that Airbnb has been embroiled in multiple legal disputes internationally is not an accident; the extent of its disruption (for lack of a better word) can be inferred from the deluge of ads that flooded the subway recently. While its relationship with hotel lobbyists is clearly antagonistic, it remains to be seen whether the same can be said for its relation to today’s rentier class of landlords, whose profits largely depend on conservative anti-hoteling laws. With all the ongoing rapture about today’s ‘sharing economy’, it’s important to remember that those dreams of nomadism from the 60s were profoundly concerned with the obstacles posed by private property against free mobility and habitation (i.e., rentier capital). 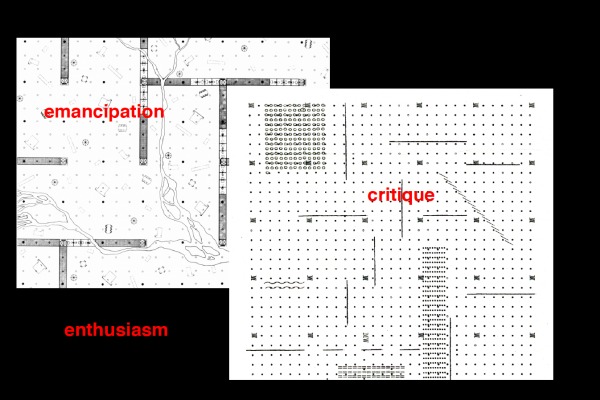 Airbnb may just be the tip of the iceberg, a new architectural modernity that Andrea Branzi cautions us against moving “towards an unknown horizon,” against being “a system that expands but doesn’t develop as it does so.”