A large number of feminist artists from the early 1970’s adopted aspects of self performance and masquerade to unhinge the alignment of certain codes of objectification with the female body, as Amelia Jones remarks in her essay “Manon and Masquerade – Gender as Counter-Transference.”

In conjunction with Manon’s first show in the U.S., five films are added as an additional layer to her exhibition, bringing artists together from different generations and backgrounds, grouped around the idea of the masquerade. 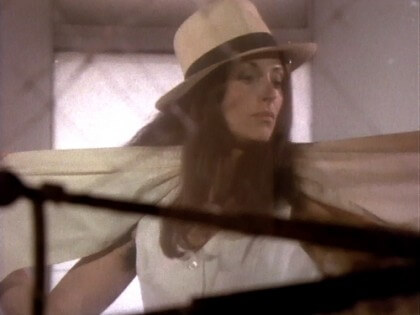 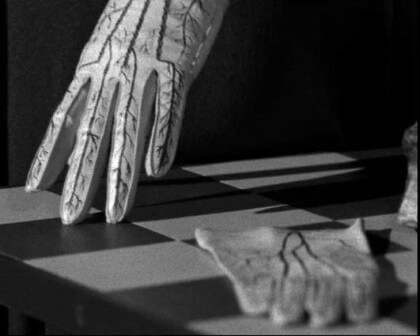 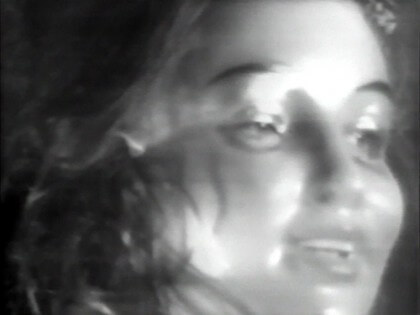 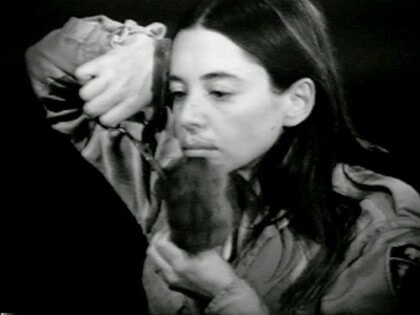 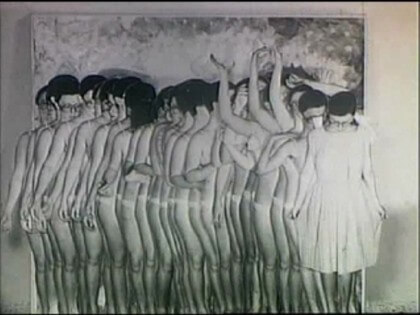