ONE FOR ALL | Thomas Julier: Dawn in the Basement

Swiss Institute is delighted to present the first institutional solo exhibition of Thomas Julier in the United States, entitled Dawn in the Basement. Julier’s practice incorporates photography, video, music and sculpture into site-specific installations that alter architectural surfaces and structures. Down in the basement, the walls are plastered with posters depicting the face of a girl named Dawn. Sounds of a band that the artist overheard rehearsing through the walls of his studio emanate from behind a locked door, activating it as a speaker. For his show at SI, Julier has published these recordings as a vinyl release. Two videos, including the final iteration of Transmissions from Oblivion (co-produced with artist Thomas Sauter), play on loop. On the occasion of this exhibition, Julier has also created a limited edition poster, 50 of which are signed by the artist. This exhibition inaugurates the ONE FOR ALL series at SI. Building on Swiss Institute’s long history of providing a platform for emerging artists, each show will represent the artist’s first institutional solo exhibition in the United States, lasting one month and presenting a single newly commissioned work specifically created for the exhibition space. Swiss Institute is very grateful for support from VIA Art Fund, Presenting Sponsor of the ONE FOR ALL series, and the Canton du Valais for support of Dawn in the Basement. Thomas Julier lives and works in Zürich and Brig, Switzerland. He graduated with a Masters of Art in Fine Art from the Zürich University of the Arts, Department of Media and Arts in Zürich in 2013. Recent solo exhibitions include Sag mir wo die Blumen sind at Plymouth Rock, Marfa, Texas; The blackbird must be flying., with Nick Oberthaler at CAB, Grenoble, France; lag/lack/leak/lapse at RaebervonStenglin, Zürich, Switzerland; Glitch in the Sunlight at Coalmine, Winterthur, Switzerland; Together in Space, with Cédric Eisenring at Karma International, Zürich, Switzerland; and TA-KU-NA-HA at Kunstverein Bielefeld, Bielefeld, Germany. His work has also been included in group exhibitions at the Fotomuseum Winterthur, Winterhur, Switzerland; Bergen Kunsthall, Bergen, Norway; Kunsthalle Basel, Basel, Switzerland; and Musée d’art contemporain, Bordeaux, France. His solo exhibition, Modifications, is currently on view at Piano Nobile in Geneva, Switzerland. 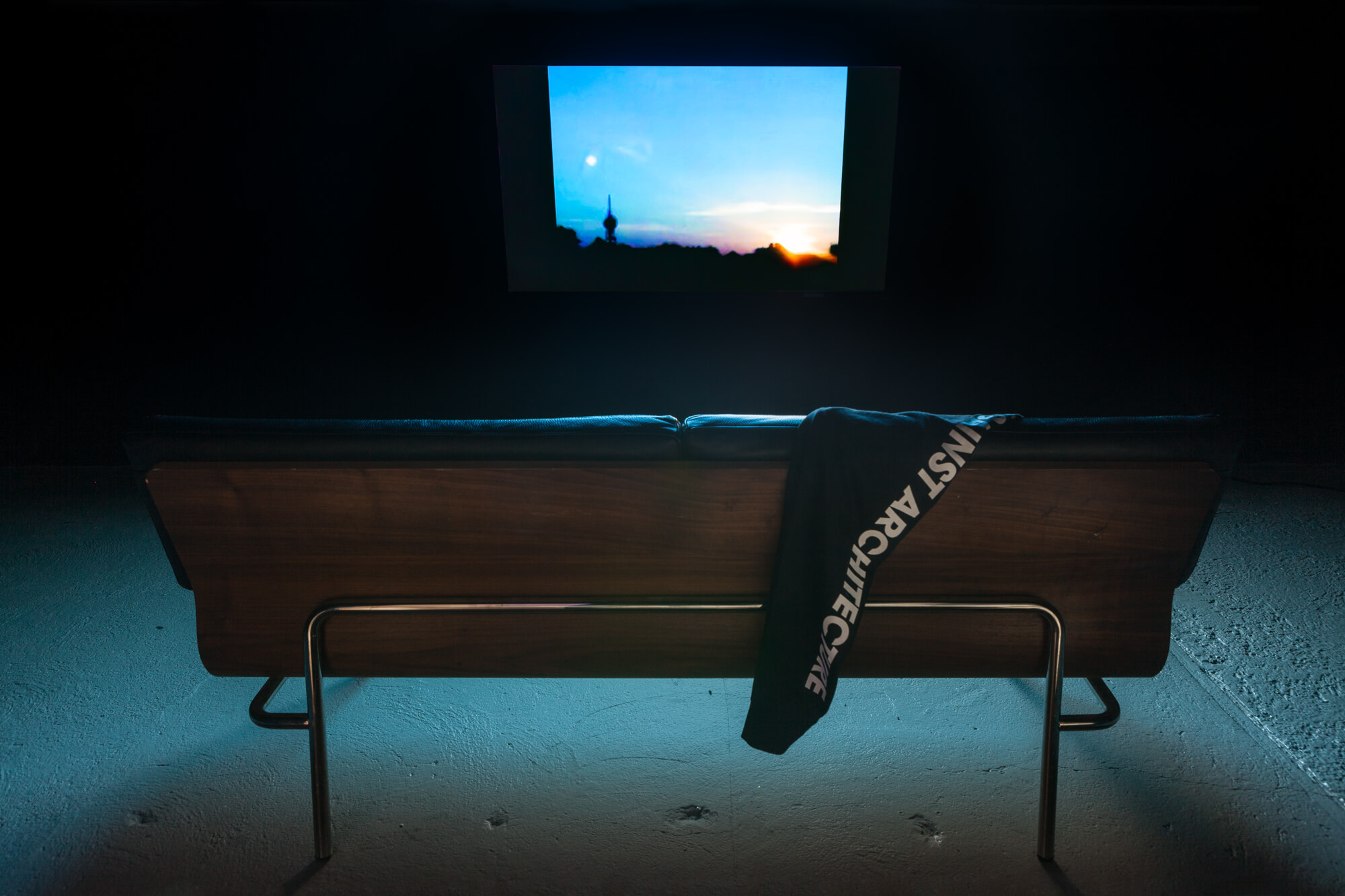 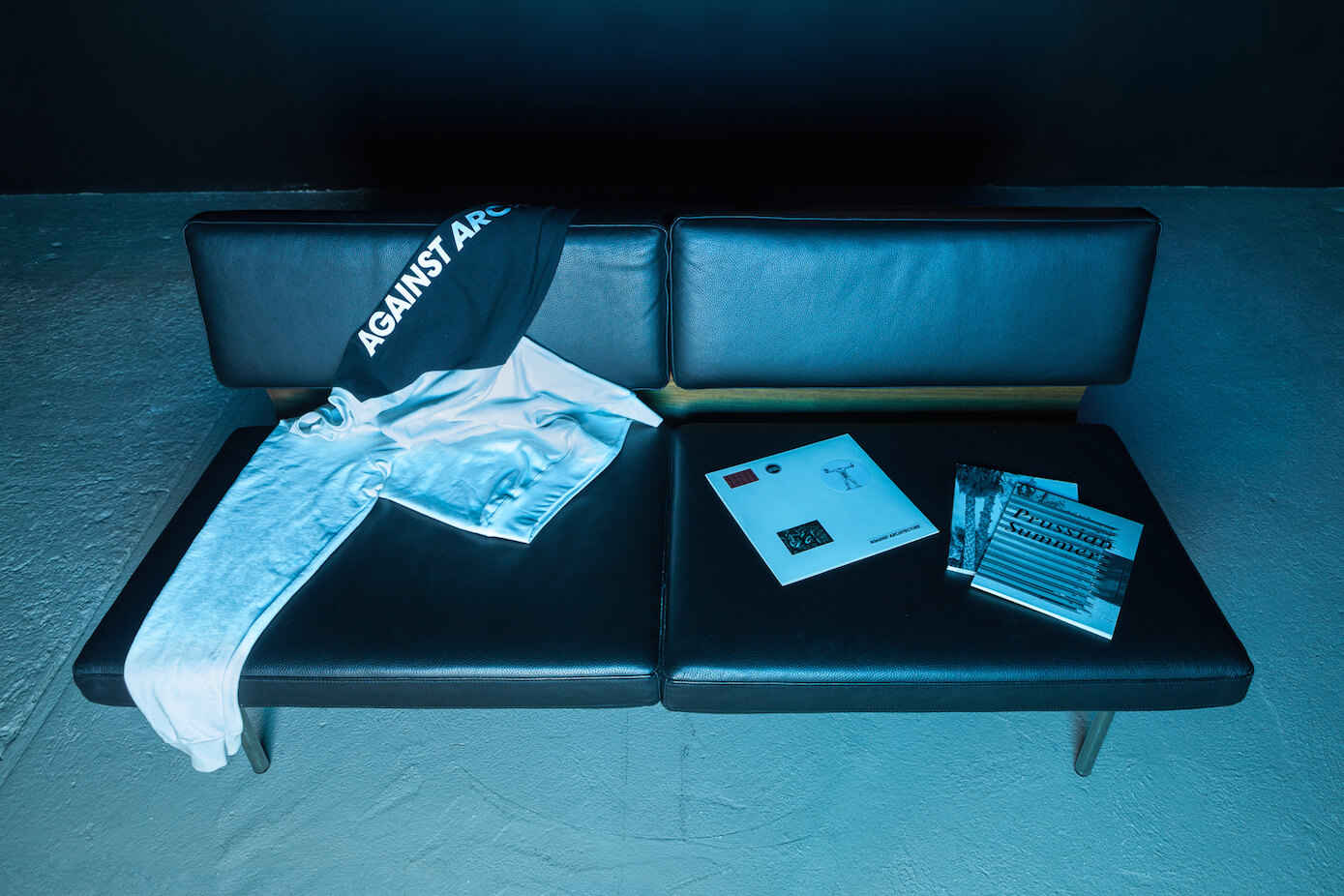 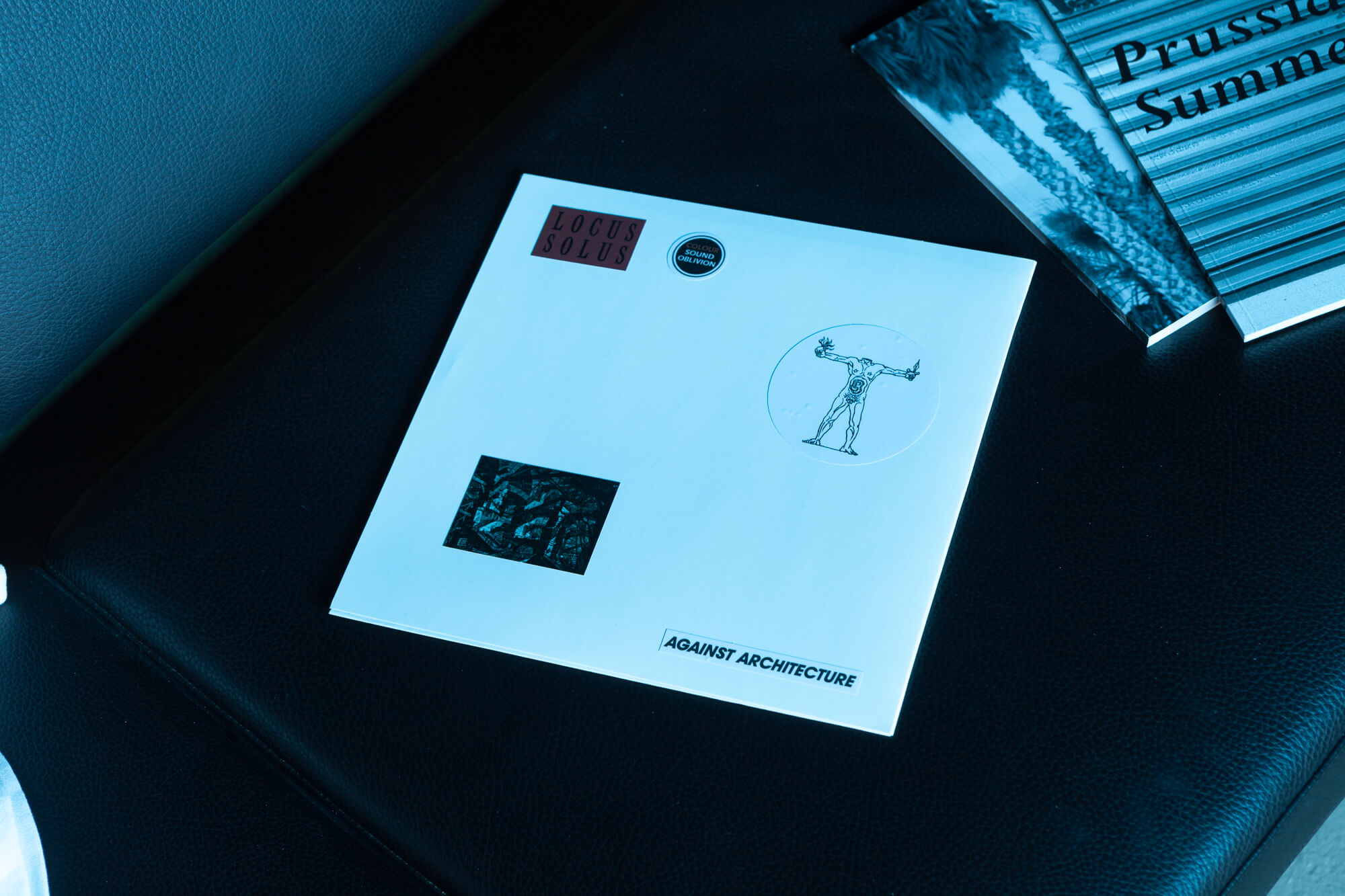 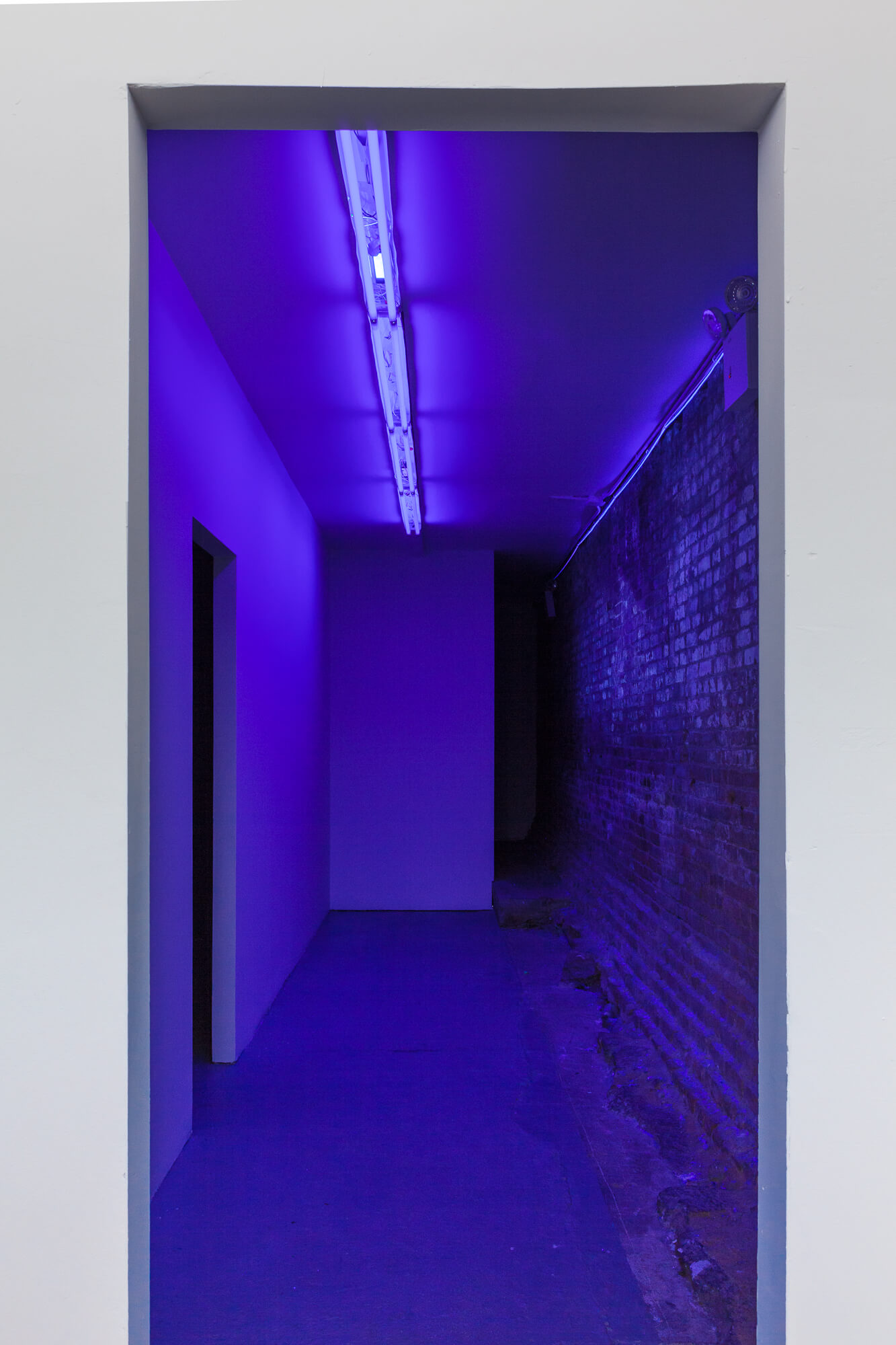 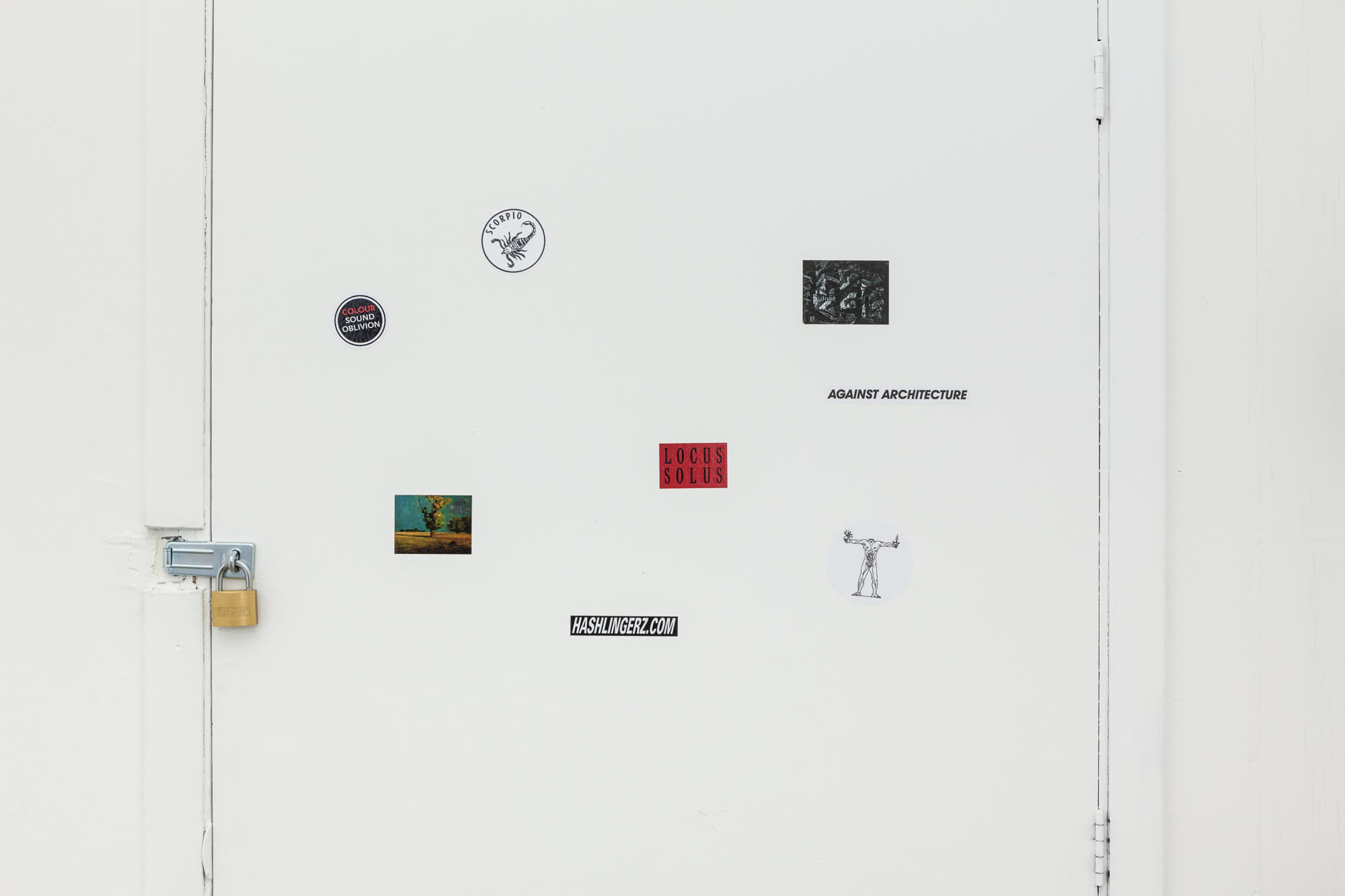 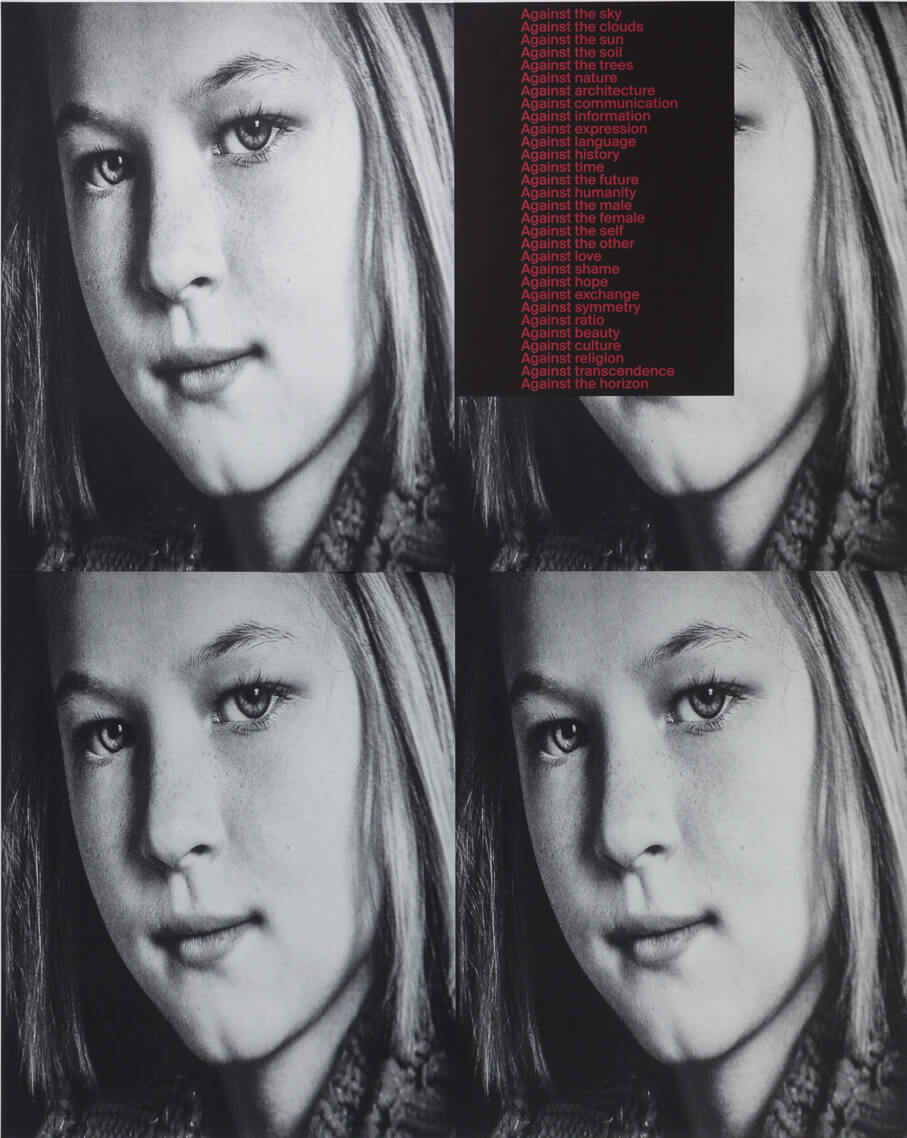 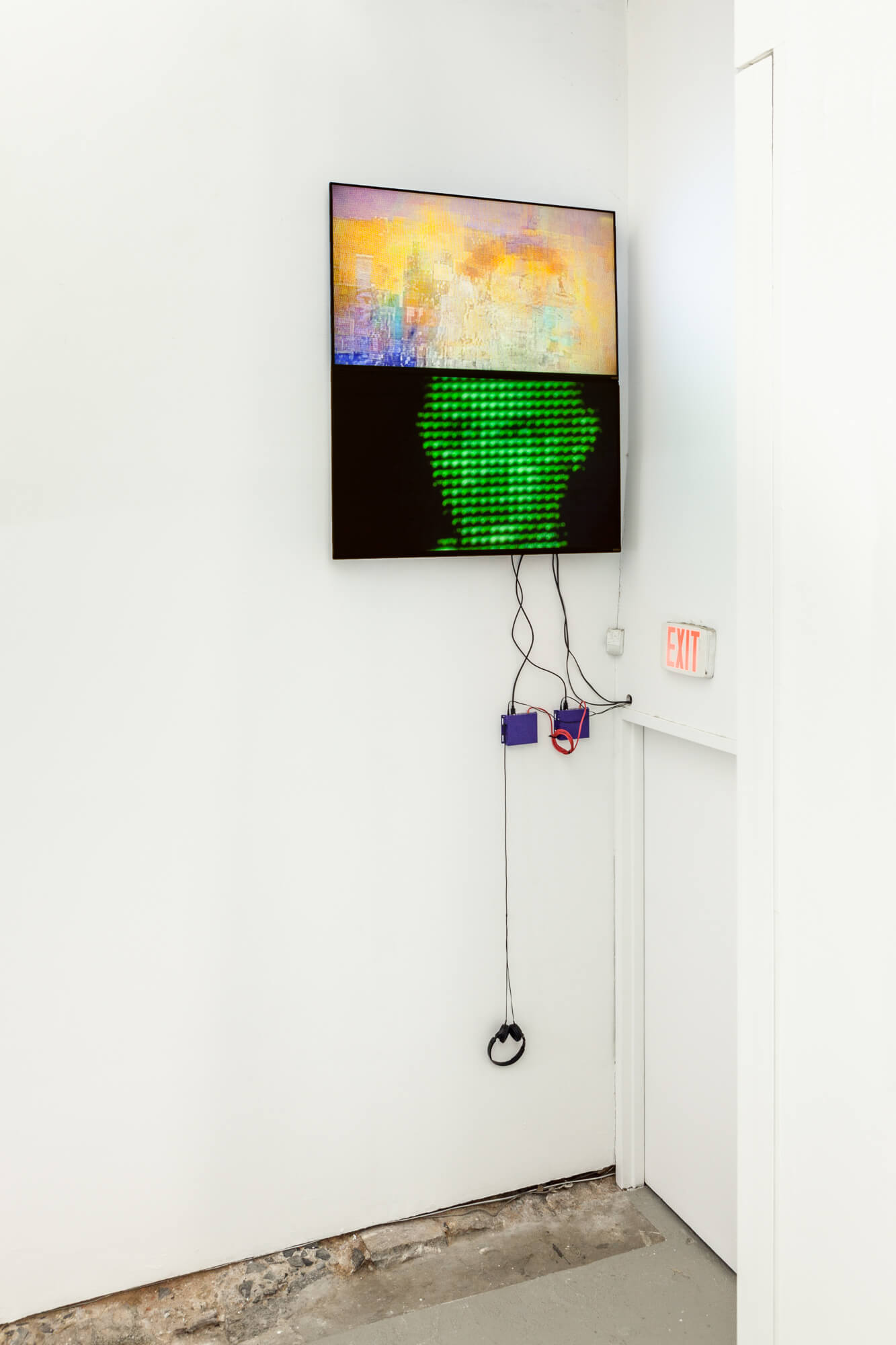 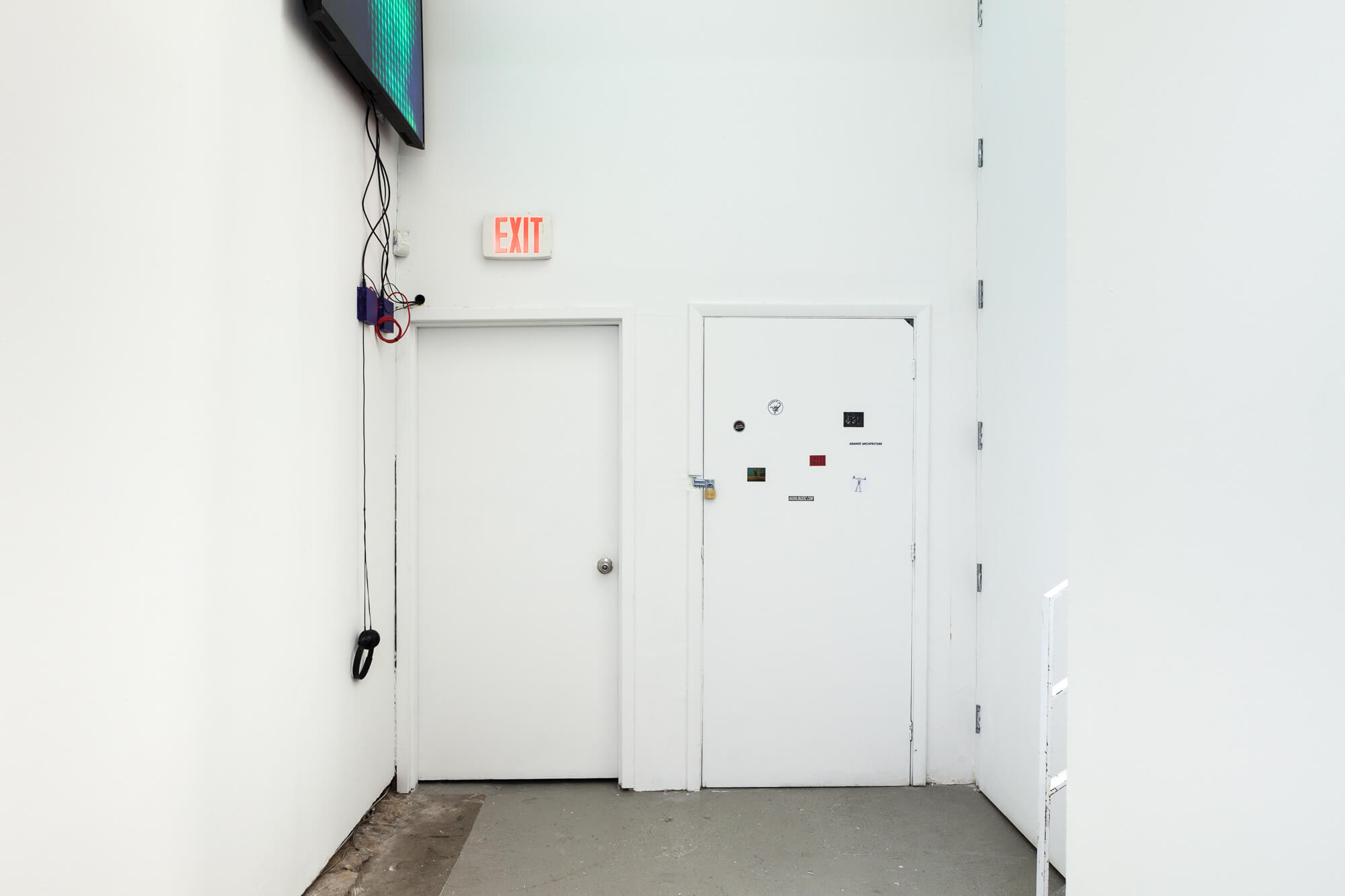