TENET is a time-based media program at Swiss Institute, following a summer when blockbusters never arrived at their intended destinations. Publicity for a highly anticipated movie suggested a story about a secret intelligence program to alter time. The movie poster tagline read: “TIME RUNS OUT,” but then time changed.

In 2020, temporality was dramatically altered for many people across the globe – from pauses and delays, to the recursive forms of replay time associated with trauma and disaster, to the portals to alternative futures that appear to open up in moments of societal change. The works in TENET explore timelines as part of their intrinsic structure by using repetition, rewinding, speeding up, slowing down, and other forms of editing and reworking to transform existing materials. The program features works by Jibade-Khalil Huffman, Moyra Davey, Yu Honglei and Steffani Jemison.

Each work will be on view at SI for a week and then return for a second showing in the reverse order.

Jibade-Khalil Huffman’s ZERO is a feature-length work of frictive, anxious motion that includes several scenes from Hollywood movies of the 1980s and 90s re-edited using reversal and slow motion. Multiple scenes of cars – driving, flipping, crashing and spinning – create a sense of dislocation, as footage of real and fictional events are spliced together. The exciting, violent spectacles and action sequences common to blockbuster movies seem to recede and quieten when played backwards, with events experienced as  unexplosions, unfights, and unfalls: every genie is put back in its bottle. Throughout the work is a narrative voice that speaks alongside the action, slowly making itself more present. Demonstrating another kind of reversal or deprogramming, here written text is eventually returned to the status of speech, in connection to an oral tradition.

Made over the course of three years, Moyra Davey’s Fifty Minutes reflects on reading, nostalgia, and psychoanalysis, as the artist discusses her relationship with her therapist, Dr. Y, as well as historical moments in which certain routes to the past seem closed. Shot mostly in her home in New York, in the long wake of 9/11, Davey describes her daily journeys around the city, which suggest a recursive format and a circling of past events. Narrating a memorized text to the camera, Davey chooses to include the mistakes and repetitions that occur when she forgets her lines, as well as the presence and interruptions of her family. Discussing the work of Hollis Frampton, Natalia Ginzburg and W.G. Sebald, the artist here establishes the formal style of filmmaking that she continues to employ today.

15’36”, by Beijing-based artist Yu Honglei, collapses found footage of humans, animals, plants, and machines into an ever-accelerating collage of moving images with propulsive, kinetic energy. Yu depicts movement over, across and into Earth’s landscapes: a horse and rider are shown swimming from below, a remote-controlled amphibious vehicle skitters across shallow water, a man in a wetsuit wrestles with a geoduck deep within the sediment of a riverbed, and racing snowmobiles launch from a starting line. Yu employs a strobing form of intercutting which layers crowd scenes with shots of speeding cars and motorcycles, as well as depictions of flora and fauna. Set to a varied and disquieting score that merges drone sounds, plucked strings, revving engines, military marches and hardcore techno, 15’36” escalates into a flickering impression of simultaneity, in which relentless action locks into a tense and disorienting rhythm.

In Steffani Jemison’s Same Time (2013), a speech delivered in 1970 by Black Panther Party founder Huey P. Newton is reinterpreted by a Brooklyn-based R&B group named Sidetrack Boyz – Lonique Crawley, Wyane Mickens, and Stephan Middleton – as a vocal improvisation. Newton’s original speech, which introduced his concept of intercommunalism, emphasized the importance of thriving communities rather than nation-states: potential ballasts against a technological future in which he predicted power and control would be concentrated among a few individuals. As the members of Sidetrack Boyz group try different harmonic arrangements, workshop phrases, and give each other feedback, they alter the emphasis and the sense of duration for Newton’s words. Using a popular musical form, the work is a polyvocal reactivation of a call for collective struggle.

SI PROGRAMMING IS MADE POSSIBLE IN PART WITH PUBLIC FUNDS FROM PRO HELVETIA, SWISS ARTS COUNCIL; THE NEW YORK STATE COUNCIL ON THE ARTS, WITH THE SUPPORT OF GOVERNOR ANDREW CUOMO AND THE NEW YORK STATE LEGISLATURE; AND THE NEW YORK CITY DEPARTMENT OF CULTURAL AFFAIRS IN PARTNERSHIP WITH THE CITY COUNCIL. MAIN SPONSORS INCLUDE LUMA FOUNDATION, THE ANDY WARHOL FOUNDATION FOR THE VISUAL ARTS, AND FRIENDS OF SI. SI GRATEFULLY ACKNOWLEDGES SWISS RE AS SI ONSITE PARTNER, VITRA AS DESIGN PARTNER, CROZIER FINE ARTS AS PREFERRED SHIPPING ART LOGISTICS PARTNER, SISTER CITY AS HOTEL SPONSOR AND SWISS AS TRAVEL PARTNER. 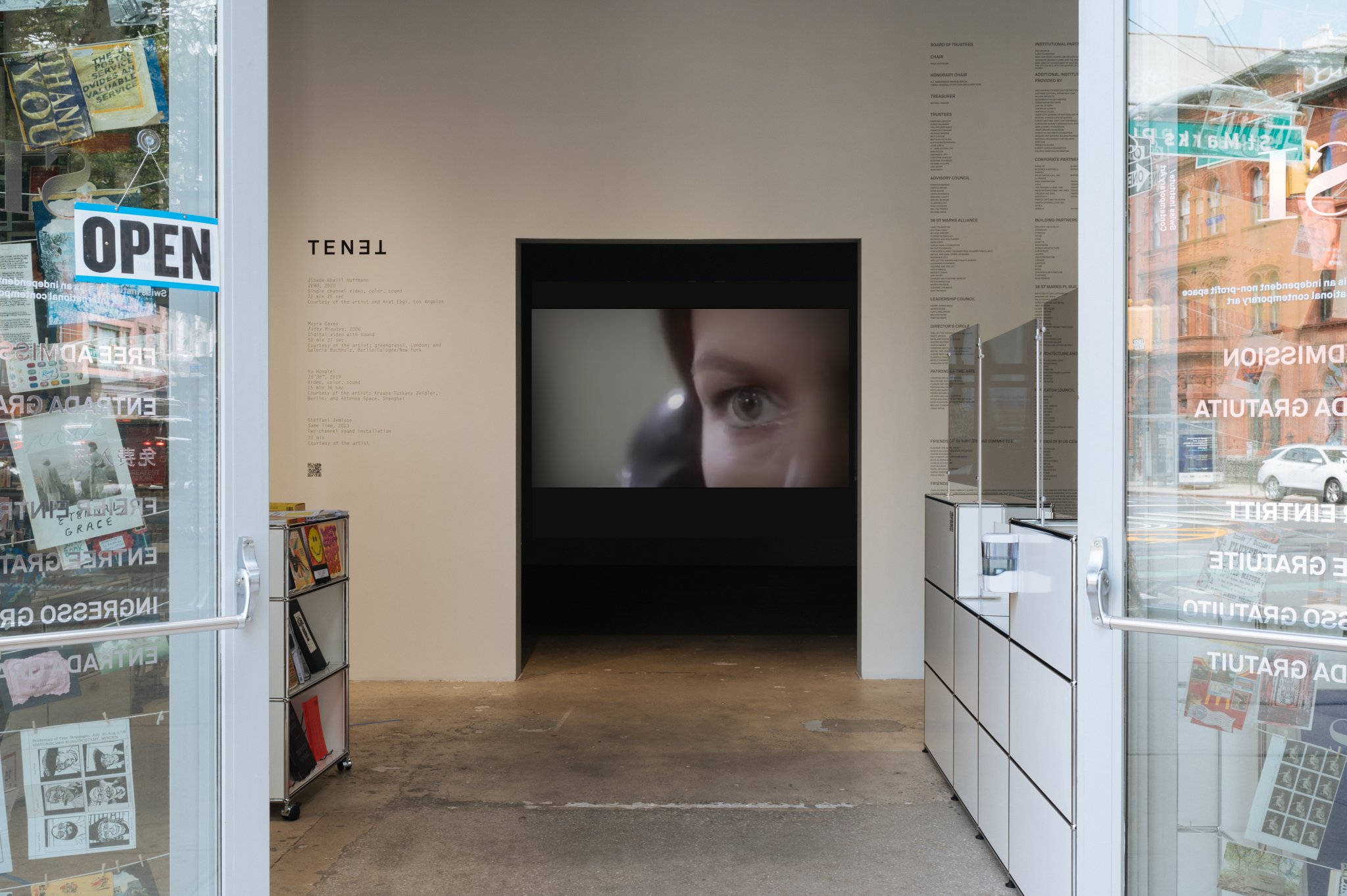 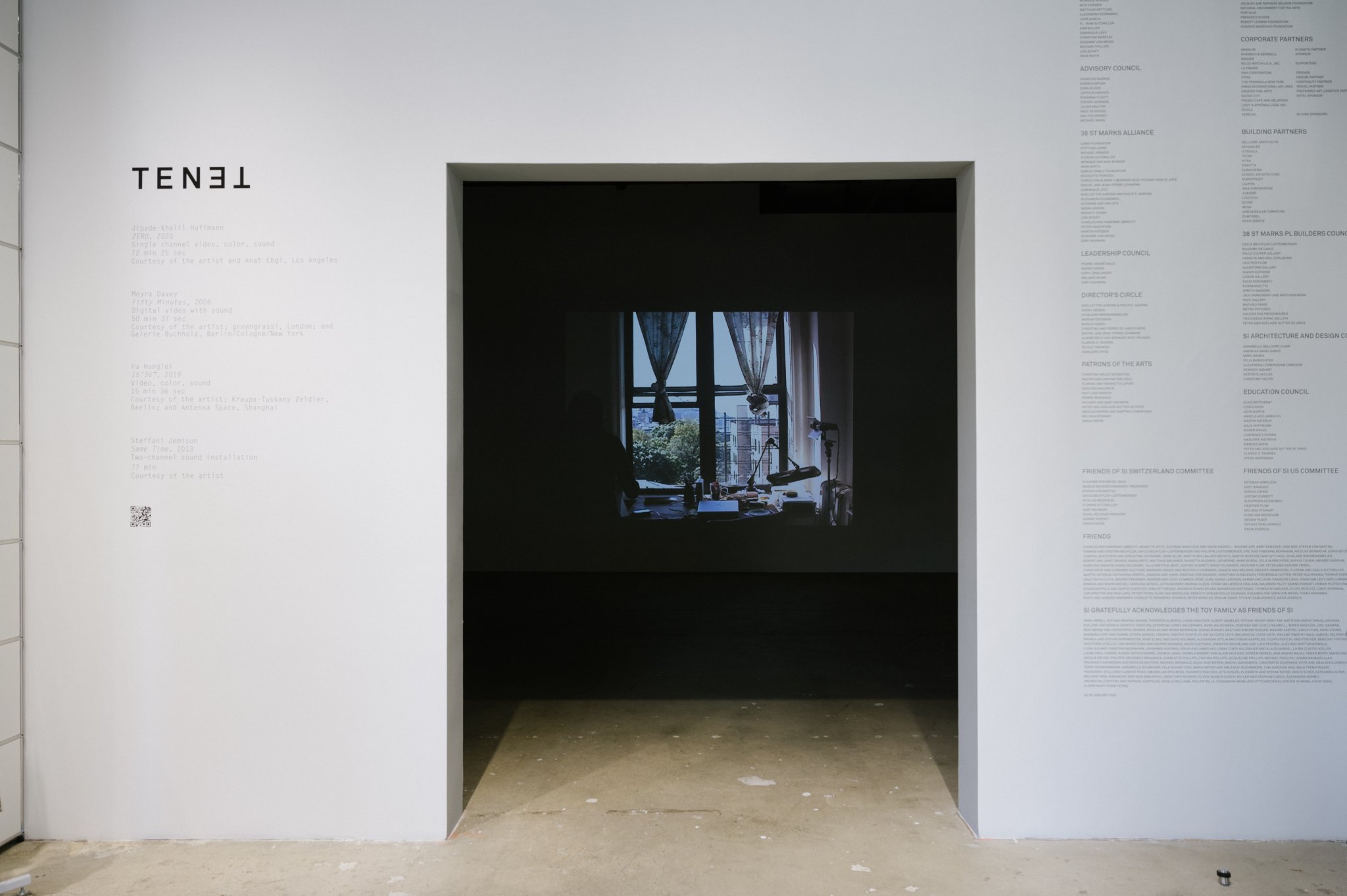 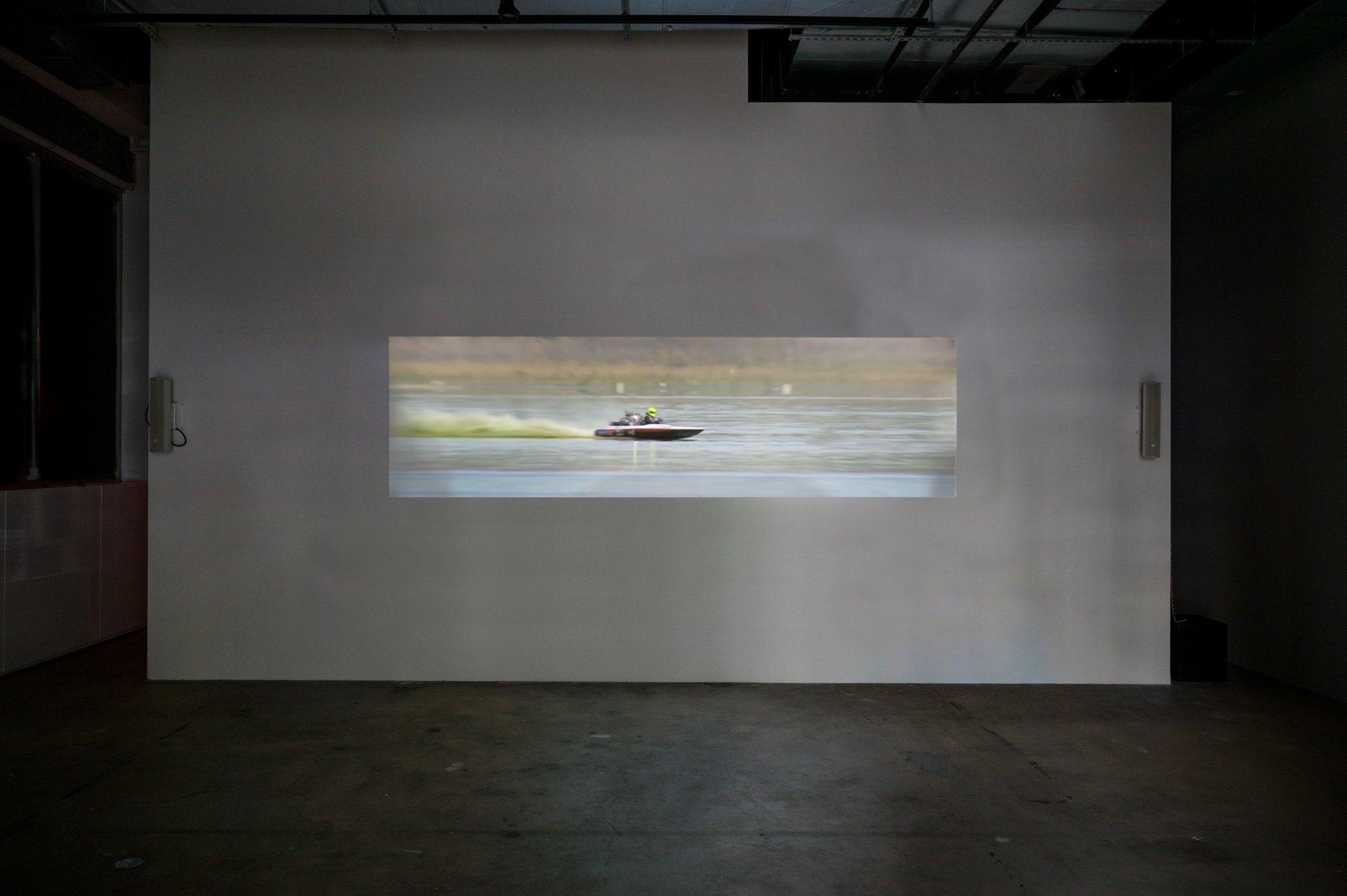 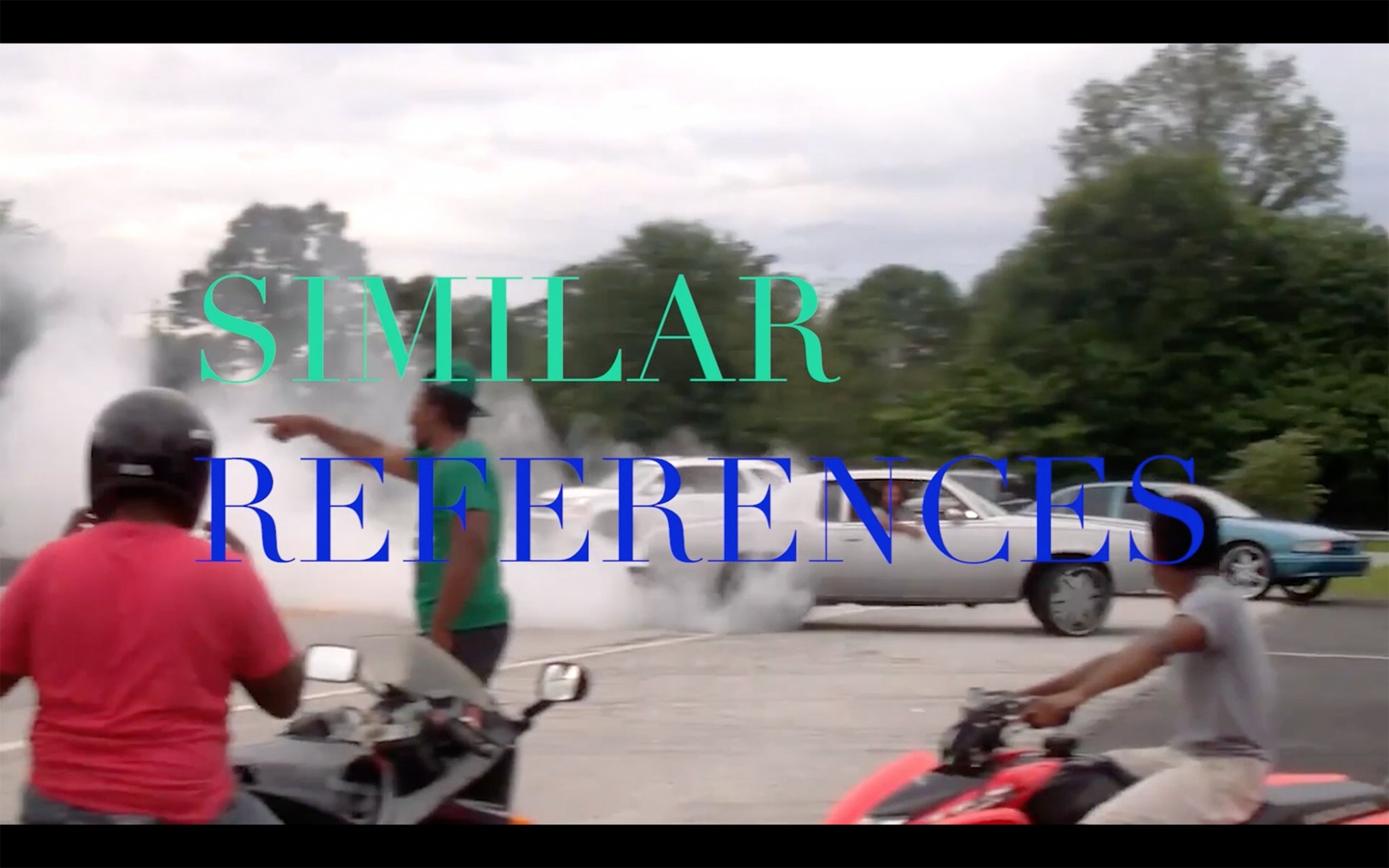 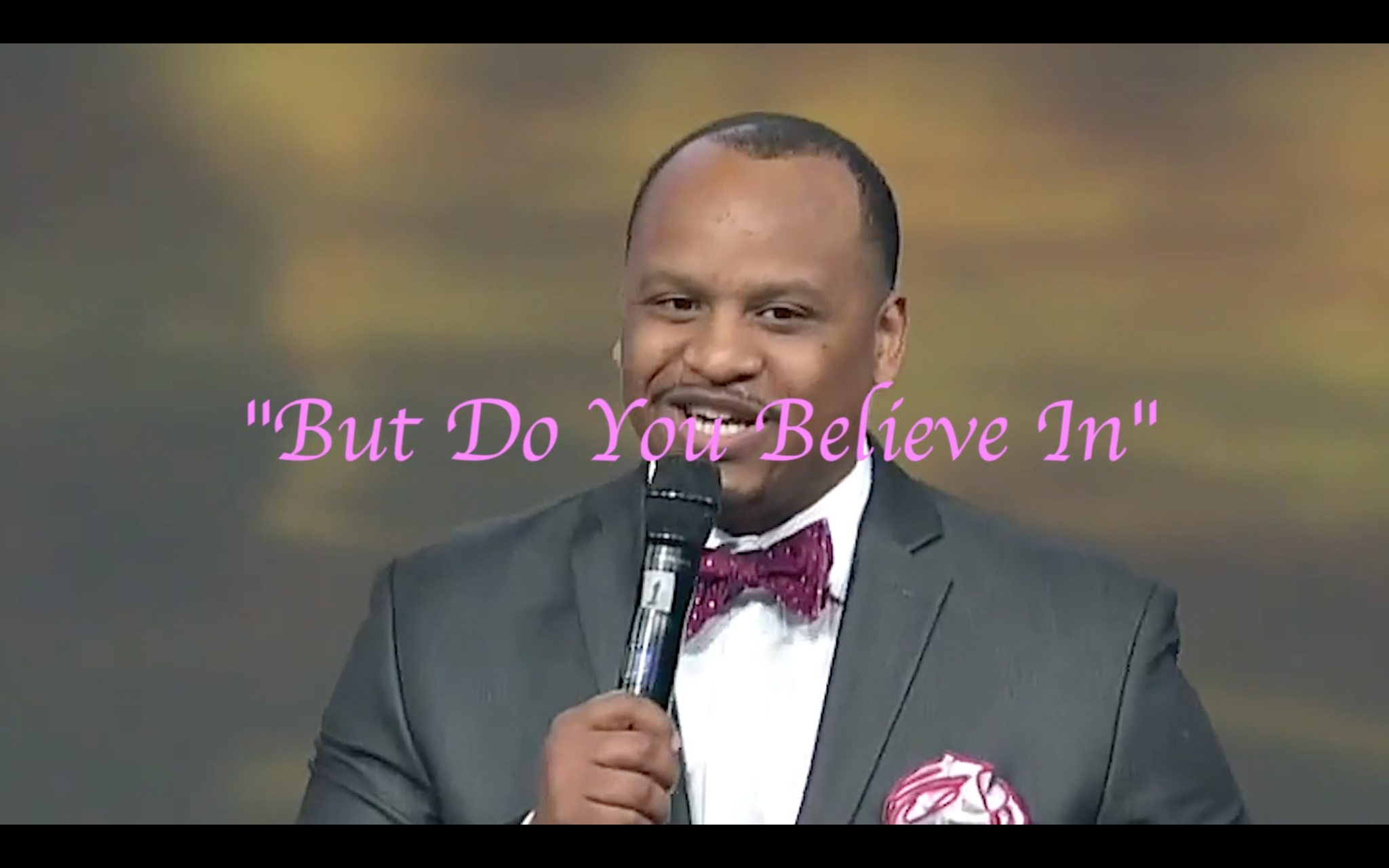 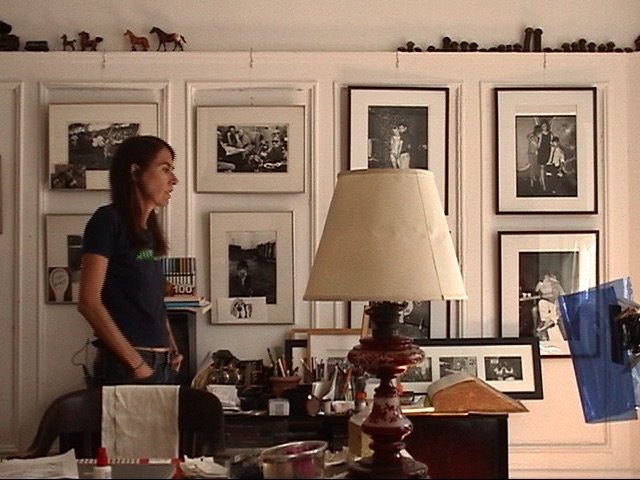 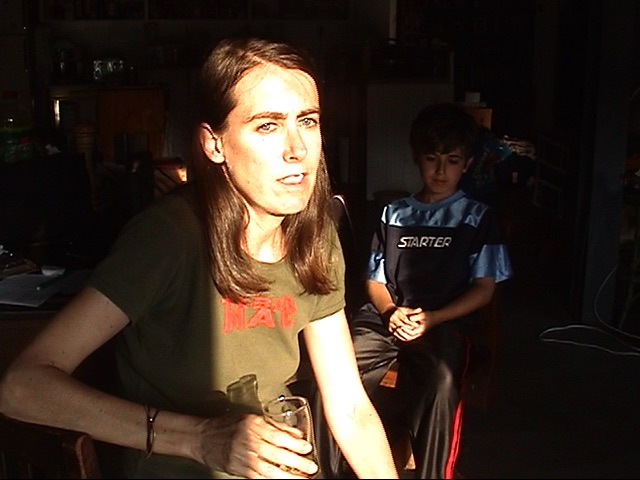