On invitation of the Swiss Institute, New York artist John Miller created REGIFT, a group show that includes 24 artists, all whom contribute work on the subject of gift exchange.

The exchange of gifts, although an age-old practice, presents something of an economic anomaly. One reason may be that gift exchange is not completely rational, at least according to a logic of total calculability. Like the gift, the artwork fits only awkwardly within this framework. Gift giving often involves unspoken obligations, exacted in terms that are mutually understood but nonetheless not completely accountable: emotional, social, hierarchical and so on. Here, the incalculability of the artwork dovetails with that of the gift. 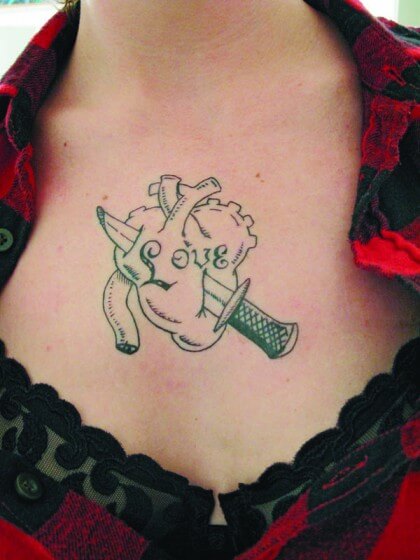 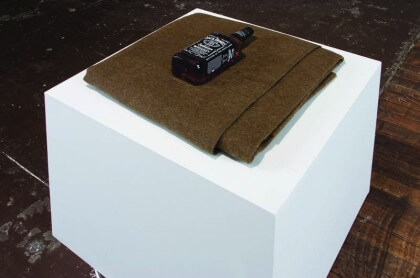 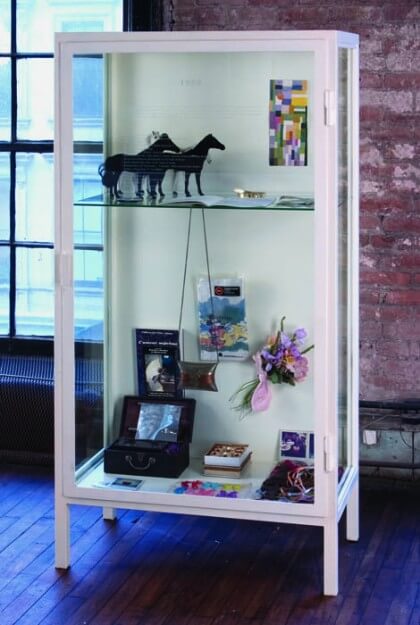 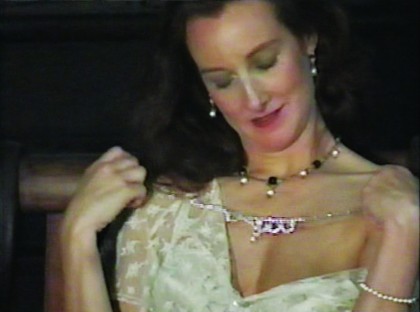 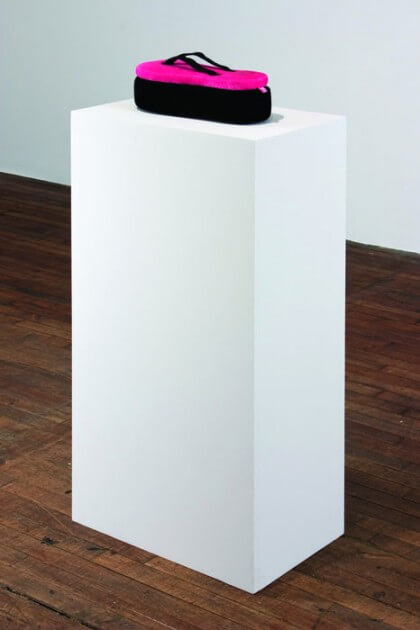 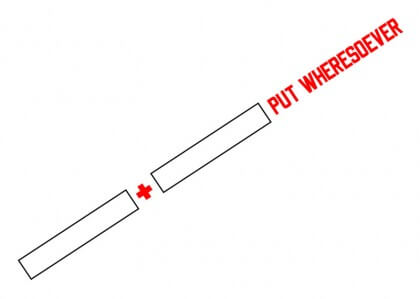 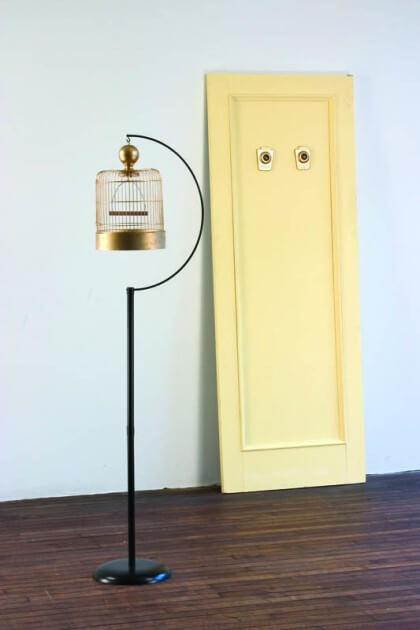 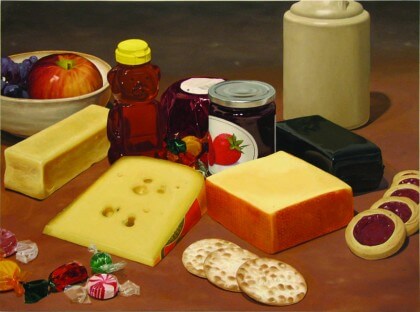 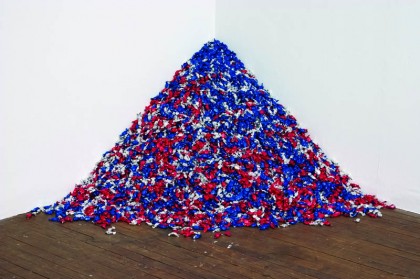 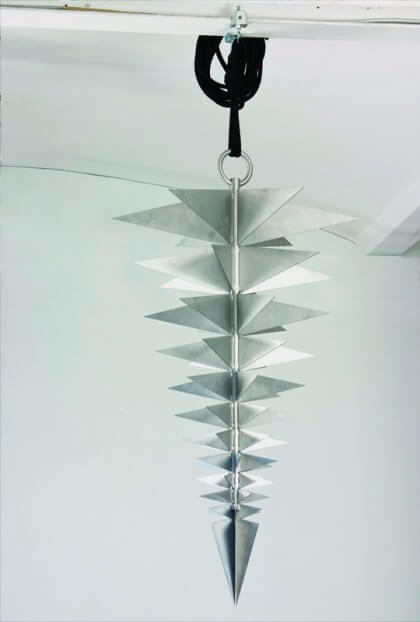 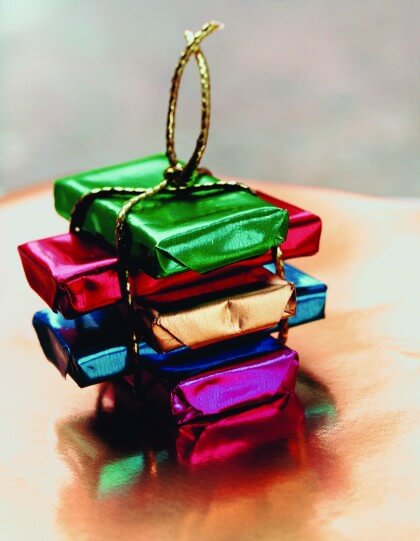