Marlo Pascual lives and works in New York. She completed her MFA at Tyler School of Art in Philadelphia (2007). Her most recent projects include a solo show at White Columns (2008) and the group exhibition Crop Rotation at Marianne Boesky (2008). 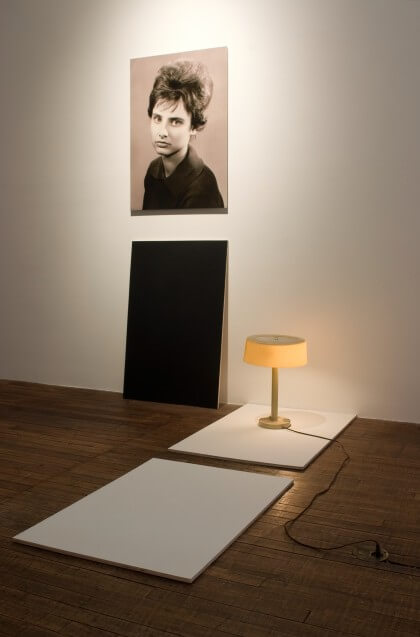 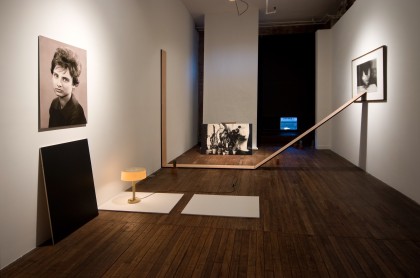 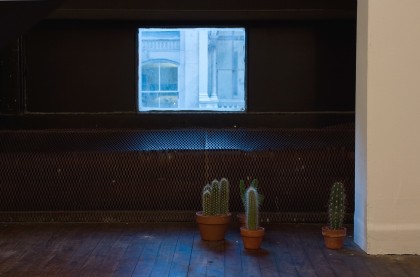