Manon has pioneered body and performance art since the 1970s. In her ambivalent depiction of female identity, she deliberately affirms gender roles as well as their subversion. Manon is internationally recognized for radical performances and conceptual photographs in which she addresses the construction of identities. Her work is concurrent with artists such as Cindy Sherman, Adrian Piper or Hannah Wilke. 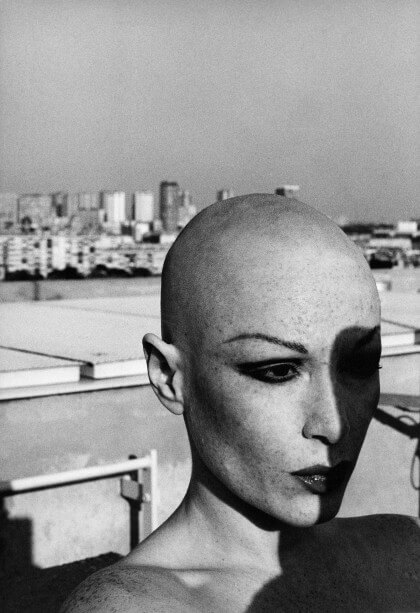 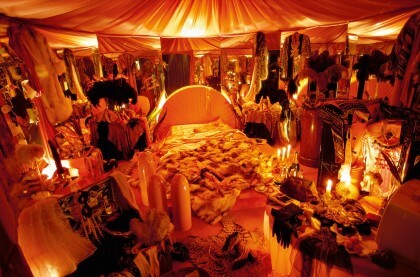 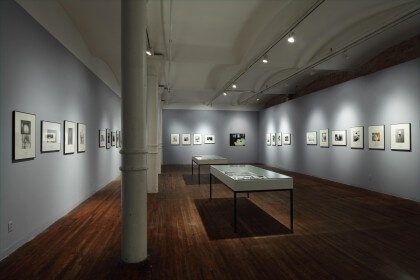 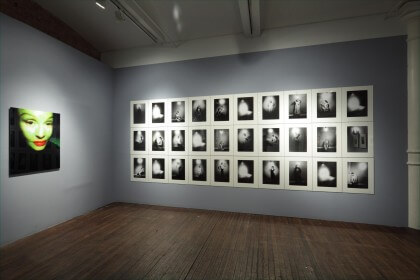 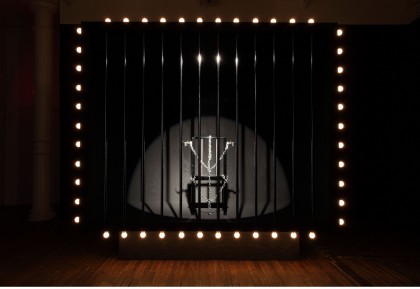 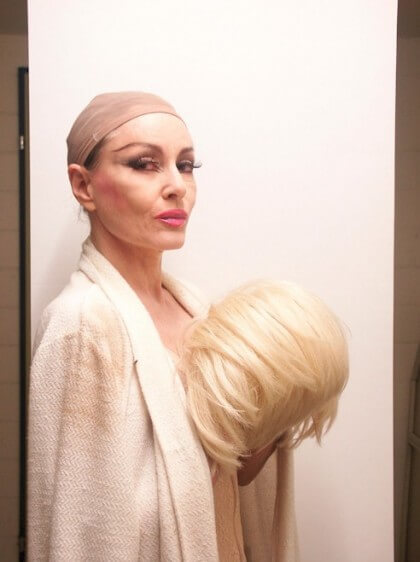 Manon, She Was Once Miss Rimini, projection still, 2003 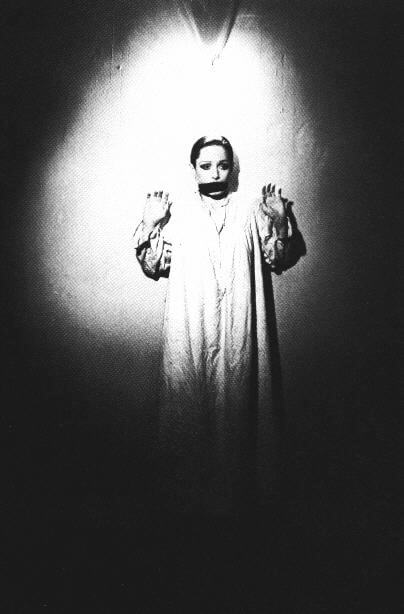