The Swiss Institute and Performa in partnership with Joyce SoHo are pleased to present the first dance project by Mai-Thu Perret in collaboration with Laurence Yadi.

The show Love Letters In Ancient Brick will be performed daily at 8 pm from November 3 to 5 at Joyce SoHo, 155 Mercer Street.

Performa 11 (November 1–21, 2011) is the fourth edition of the internationally acclaimed biennial of new visual art performance presented by Performa, the leading organization dedicated to exploring the critical role of live performance in the history of twentieth-century art and to encouraging new directions in performance for the twenty-first century. performa-arts.org 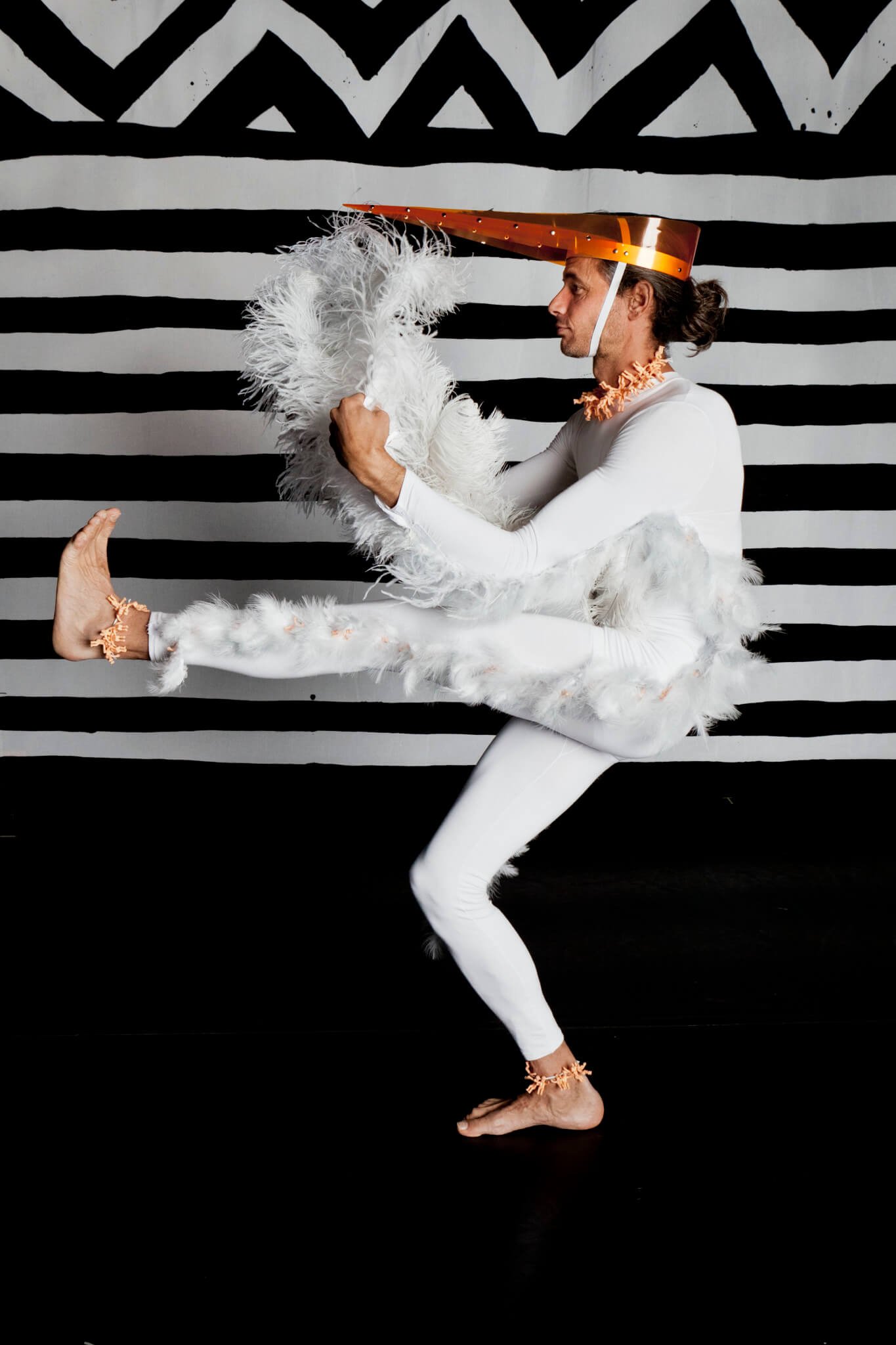 Jean-Louis Johannides as the Stork ©Daniel Perez for Swiss Institute, 2011 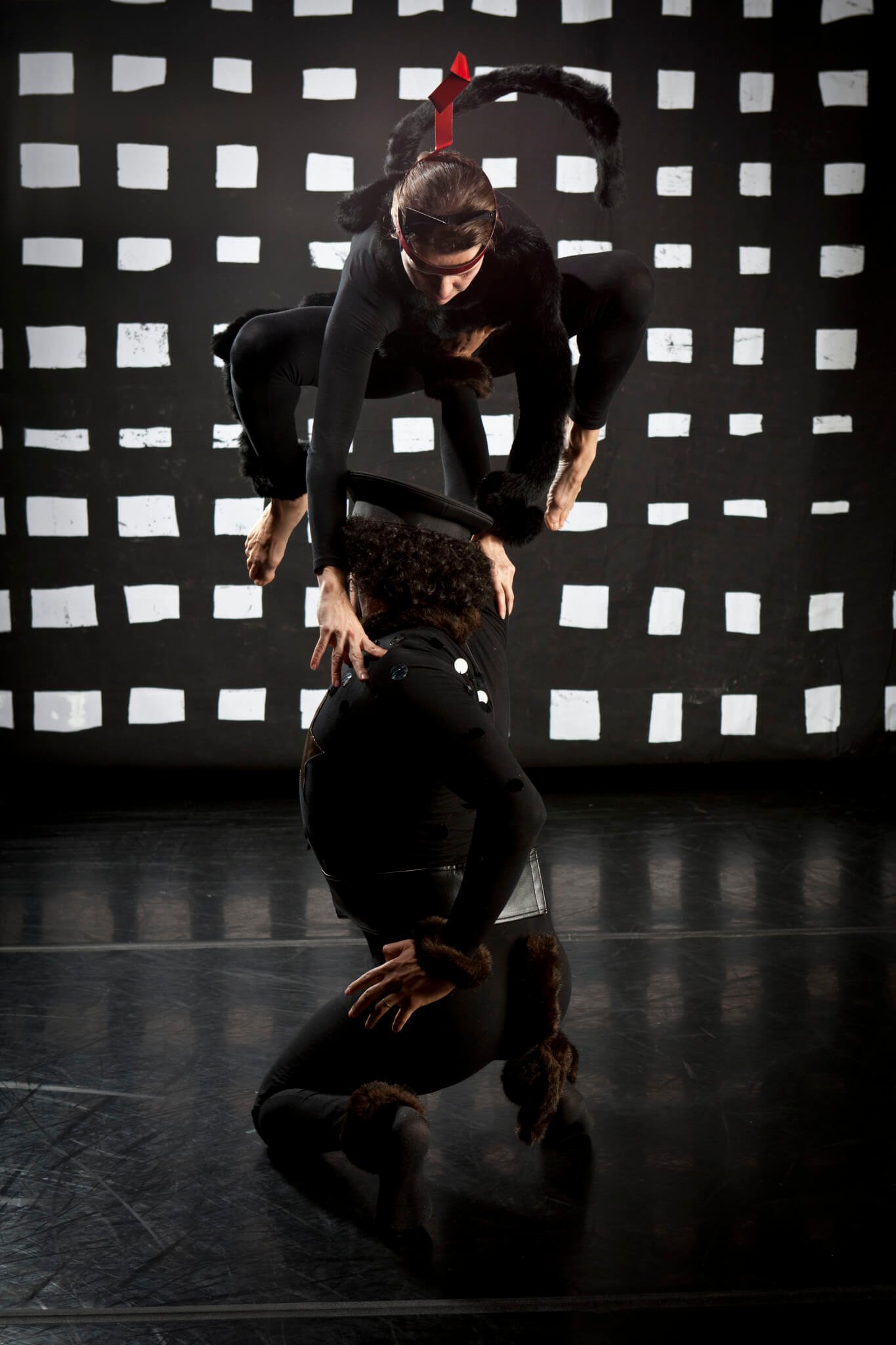 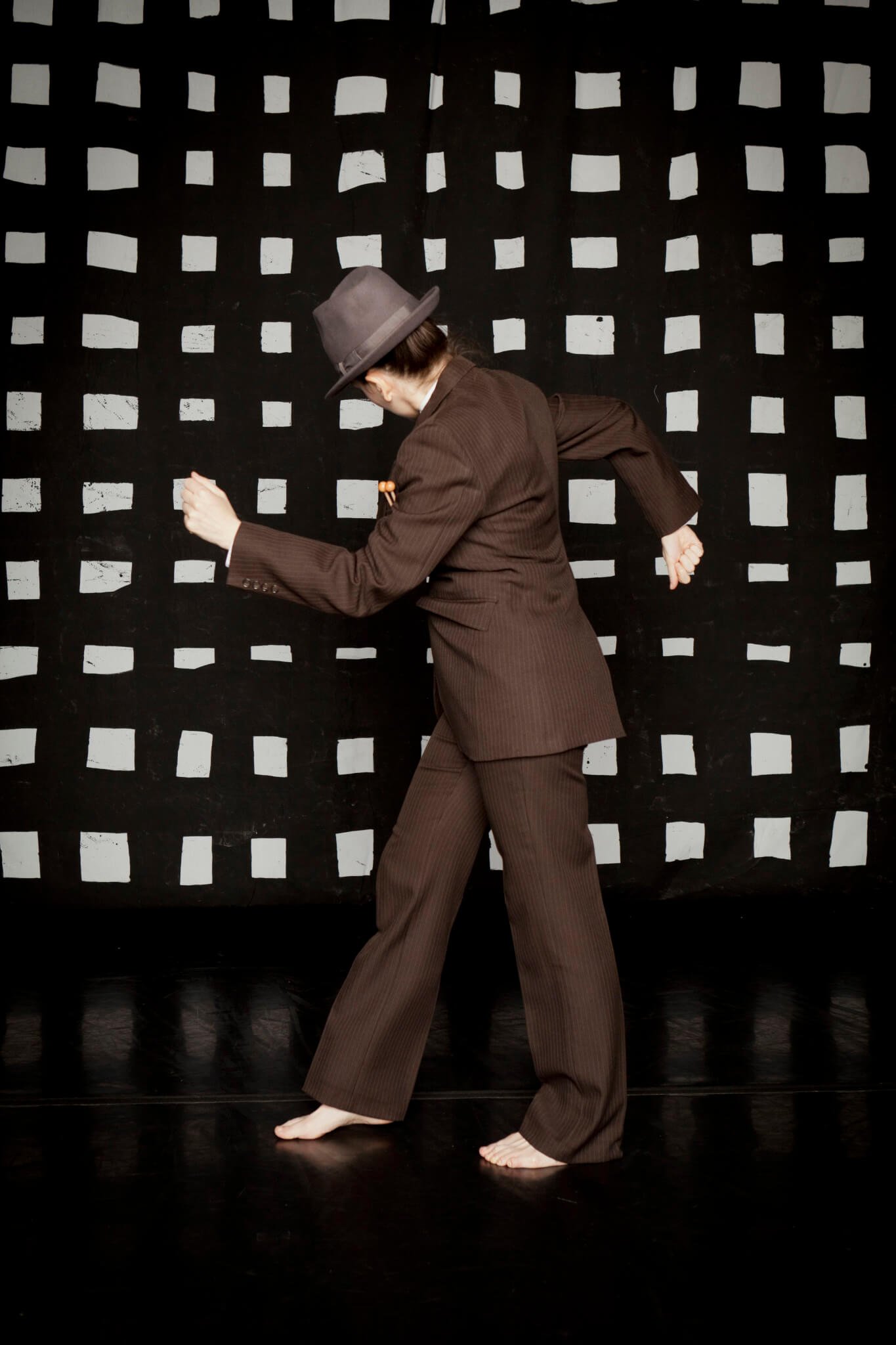 Tamara Barnett-Herrin as the Narrator © Daniel Perez for Swiss Institute, 2011 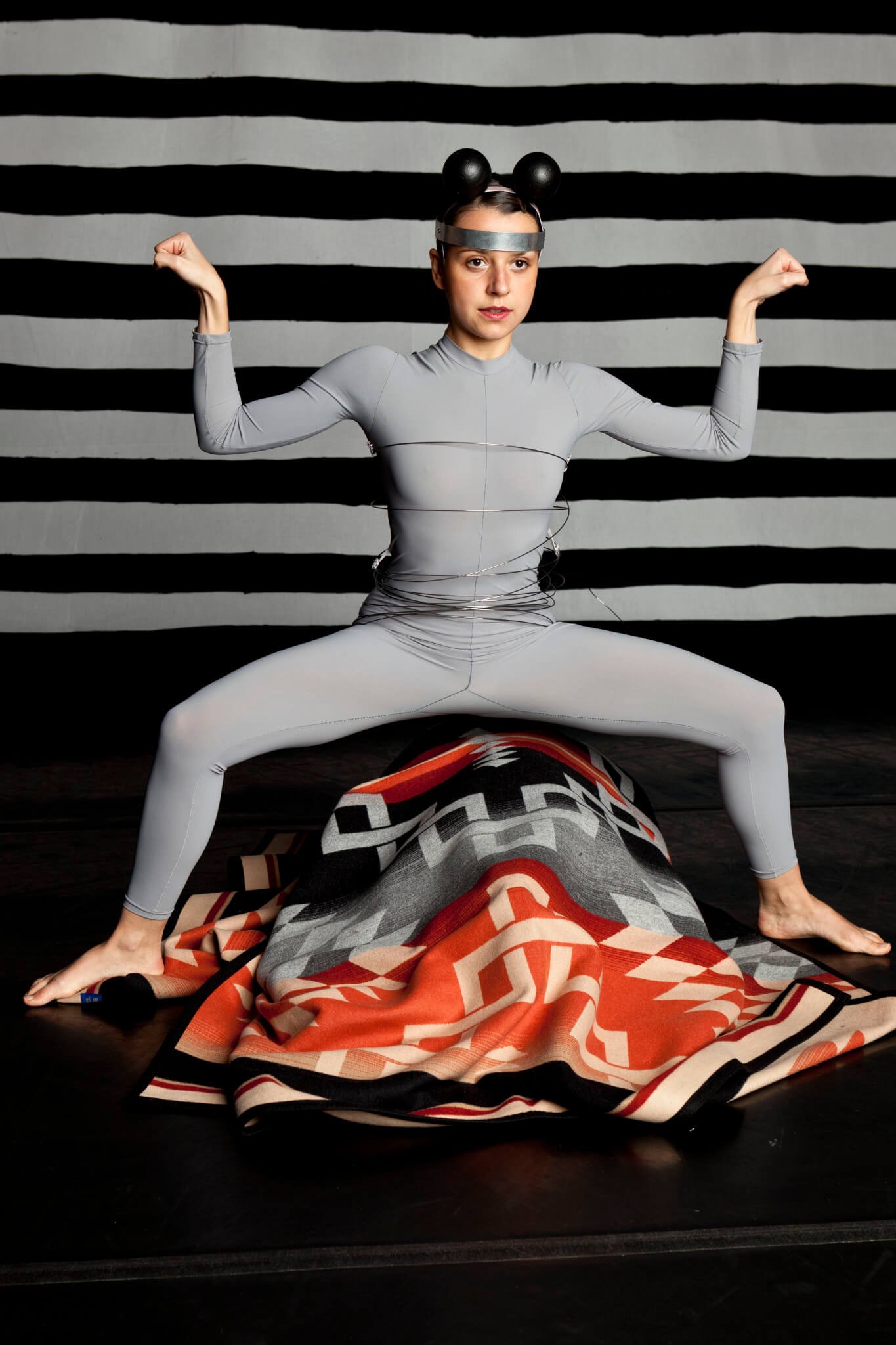 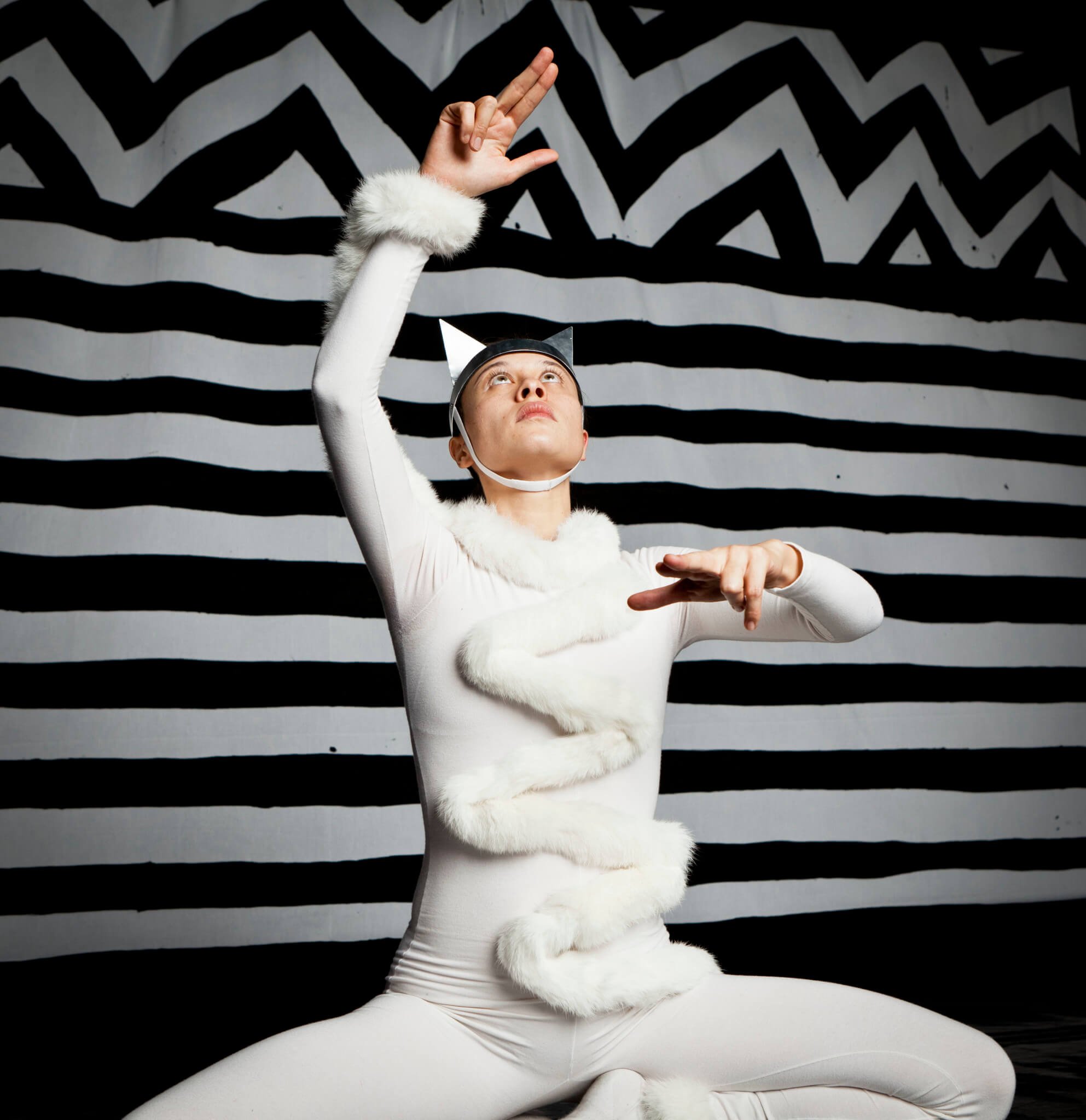 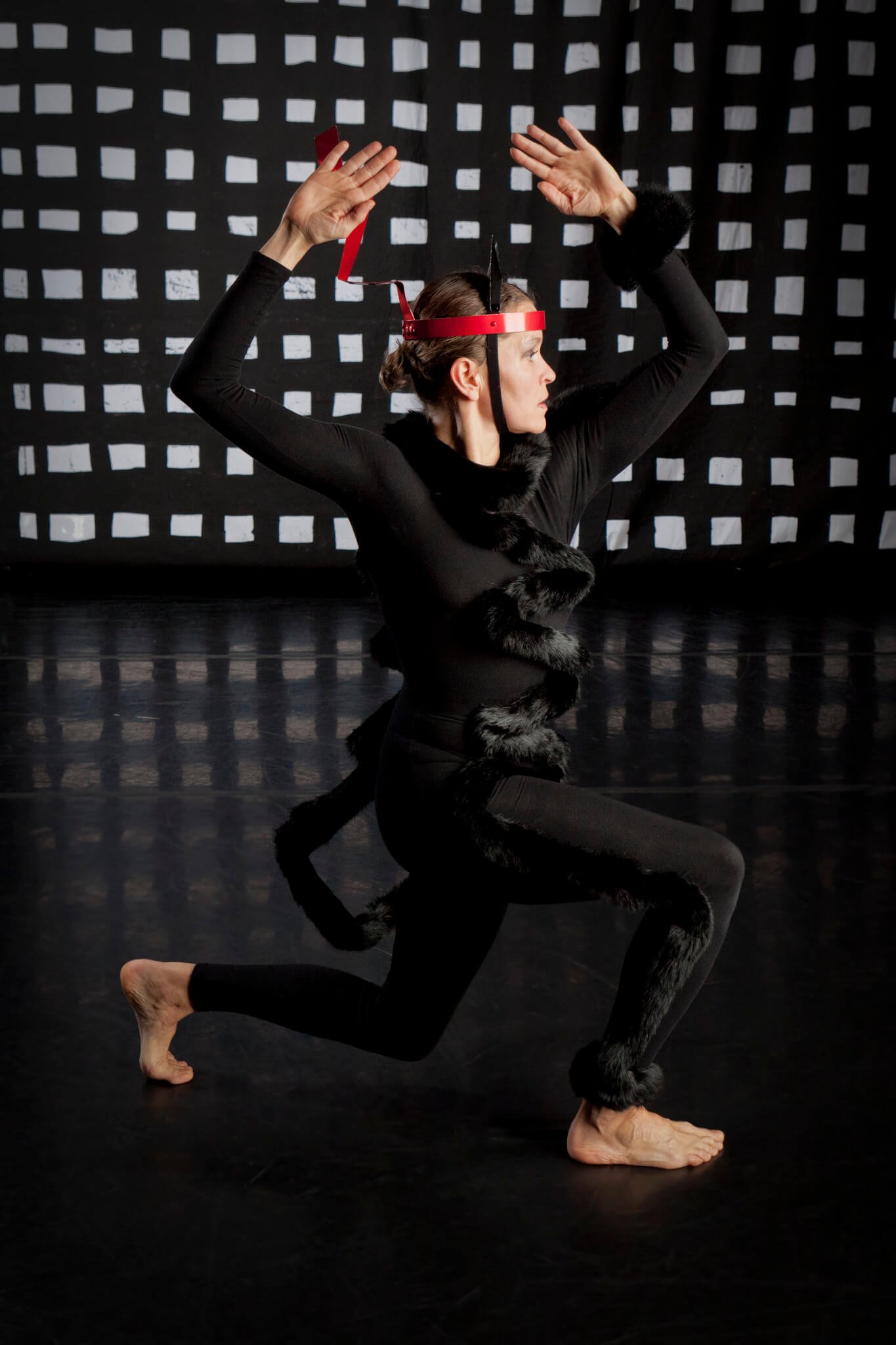