Carissa Rodriguez is a New York based artist, writer and gallerist. In her work she addresses questions regarding authorship, originality and collective production. Her intervention at SI examines the function of the SI lobby as a transitory space.

Rodriguez’ first exhibition was in 1996 at American Fine Arts. She presented her first solo show at Forde, Geneva in 2000 under the curatorship of Mai-Thu Perret and Fabrice Stroun. From 2001-2002, Rodriguez attended the Whitney Museum Independent Study Program. 2004 marked her last participation in an art exhibition in New York at Greene Naftali and her entry into the gallery world as an art dealer at Reena Spaulings Fine Art.

My skirt with tears is always wet – I have forgotten to forget. –Japanese proverb 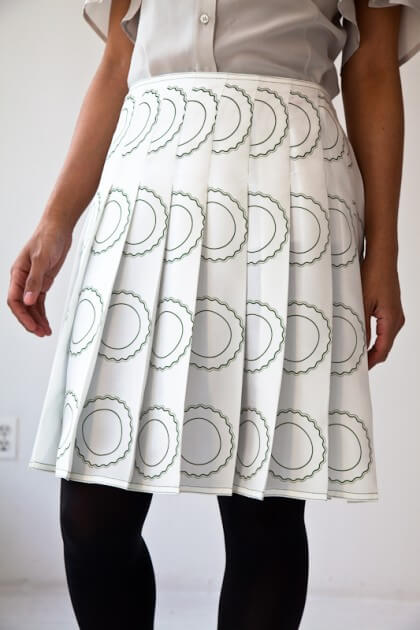