Swiss Institute is pleased to present Hergest: Trem, the first collaborative exhibition by Angharad Williams and Mathis Gasser in the United States. Trem, Welsh for “view” and “sight,” marks the sixth cycle of the artists’ ongoing Hergest project.

Since 2016, Williams and Gasser have staged a series of episodic installations across the United Kingdom and Switzerland under the title Hergest that draw upon their shared interests in folklore, mythology, science fiction and cinematic depictions of the near future. Both artists work jointly on all facets of their exhibitions, which feature original artworks, performances and found objects arranged as disquieting mises-en-scène. An ambiguous absence and preternatural forms distinguish Hergest: Trem, where visitors encounter a deteriorating ad hoc bar and recreation space occupied by an uncommon set of guests.

“Hergest” is an ancient Welsh toponym that lends its name to a hilly ridge on the border between England and Wales, as well as the title of a singular medieval Welsh manuscript containing the Mabinogion and other mythological tales and poems: The Red Book of Hergest. Inquiries into the relationship between site and story are important to Williams and Gasser, who cull archetypes and plots from literature, film and television, along with diverse visual references, and synthesize them in response to their environment. The result is a new narrative of the artists’ own making. At SI, Hergest: Trem inhabits the basement gallery as a makeshift, subterranean zone of clandestine gathering that recalls the trope of the urban speakeasy.

A reddish glow spills from this room, which houses an interspecies cast of characters. Reptiles, a human and a specter rest near one another in solitary moments of stasis. A portal-like canvas serves as décor and depicts a bureaucratic architecture populated with seated, faceless figures linked in their loneliness to the varied beings in this shadowy bar. Resting on plinths and tucked away in booths are structures that portray a hive, an engineered terrain and an unorientable planet.

Hergest: Trem momentarily captures a tenuous connection between lives, things and the architectures that contain them. On the brink of an ebb, this hidden realm may not persist beyond the departure of its visitors.

This exhibition is organized by Daniel Merritt, Associate Curator.

SI Programming is made possible in part with public funds from Pro Helvetia, Swiss Arts Council; the New York State Council on the Arts, with the support of Governor Andrew Cuomo and the New York State Legislature; and the New York City Department of Cultural Affairs in partnership with the City Council. Main sponsors include LUMA Foundation, the Andy Warhol Foundation for the Visual Arts, and Friends of SI. Hergest: Trem is made possible in part by the Swiss Institute Annual Exhibition Fund with leadership support provided by the LUMA Foundation, Max and Monique Burger, the Garcia Family Foundation, the Kevin Wendle Foundation, and the Freedman Family Foundation. SI gratefully acknowledges Swiss Re as SI ONSITE Partner, Vitra as Design Partner, Crozier Fine Arts as Preferred Shipping Art Logistics Partner, and SWISS as Travel Partner. 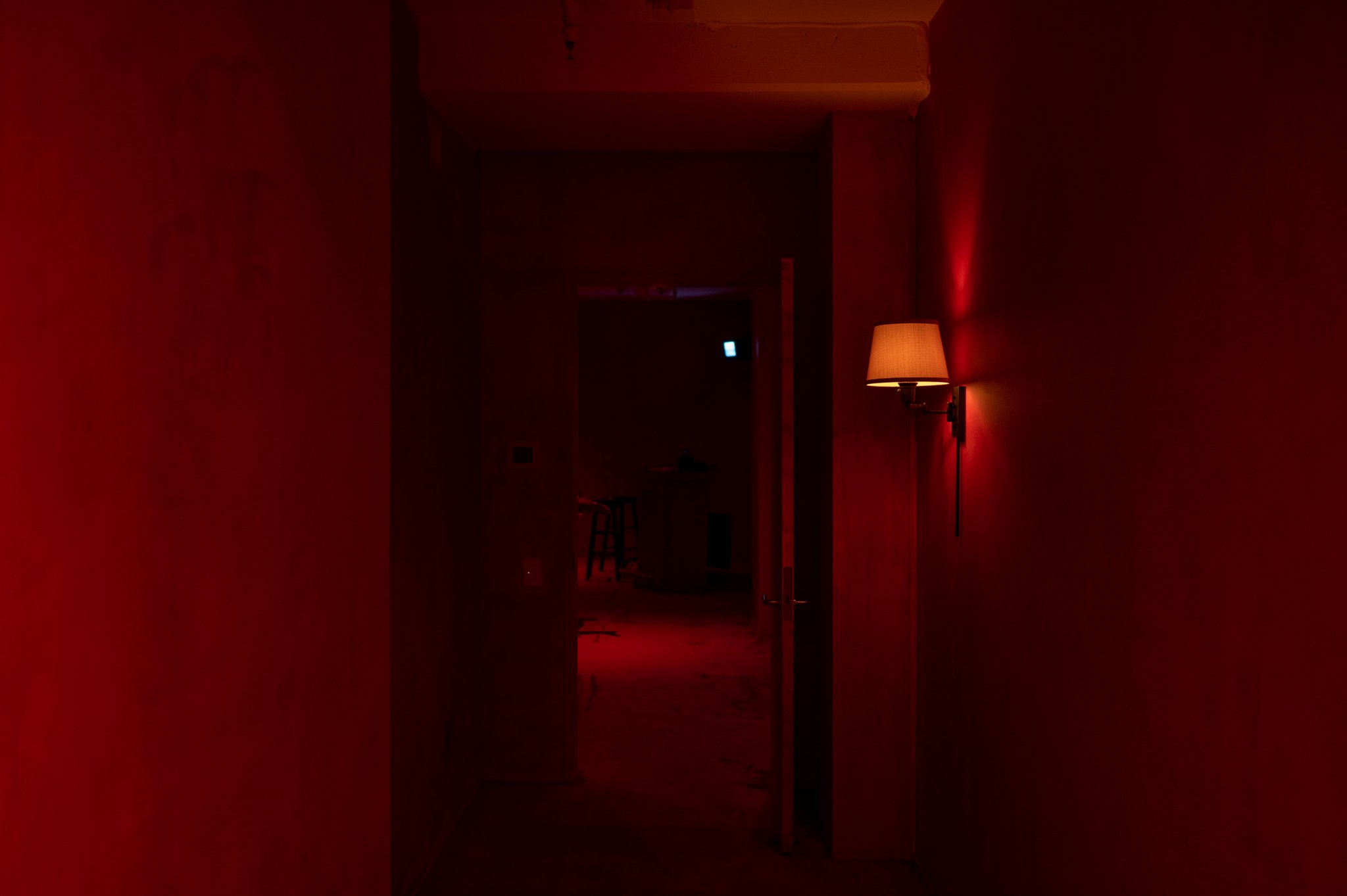 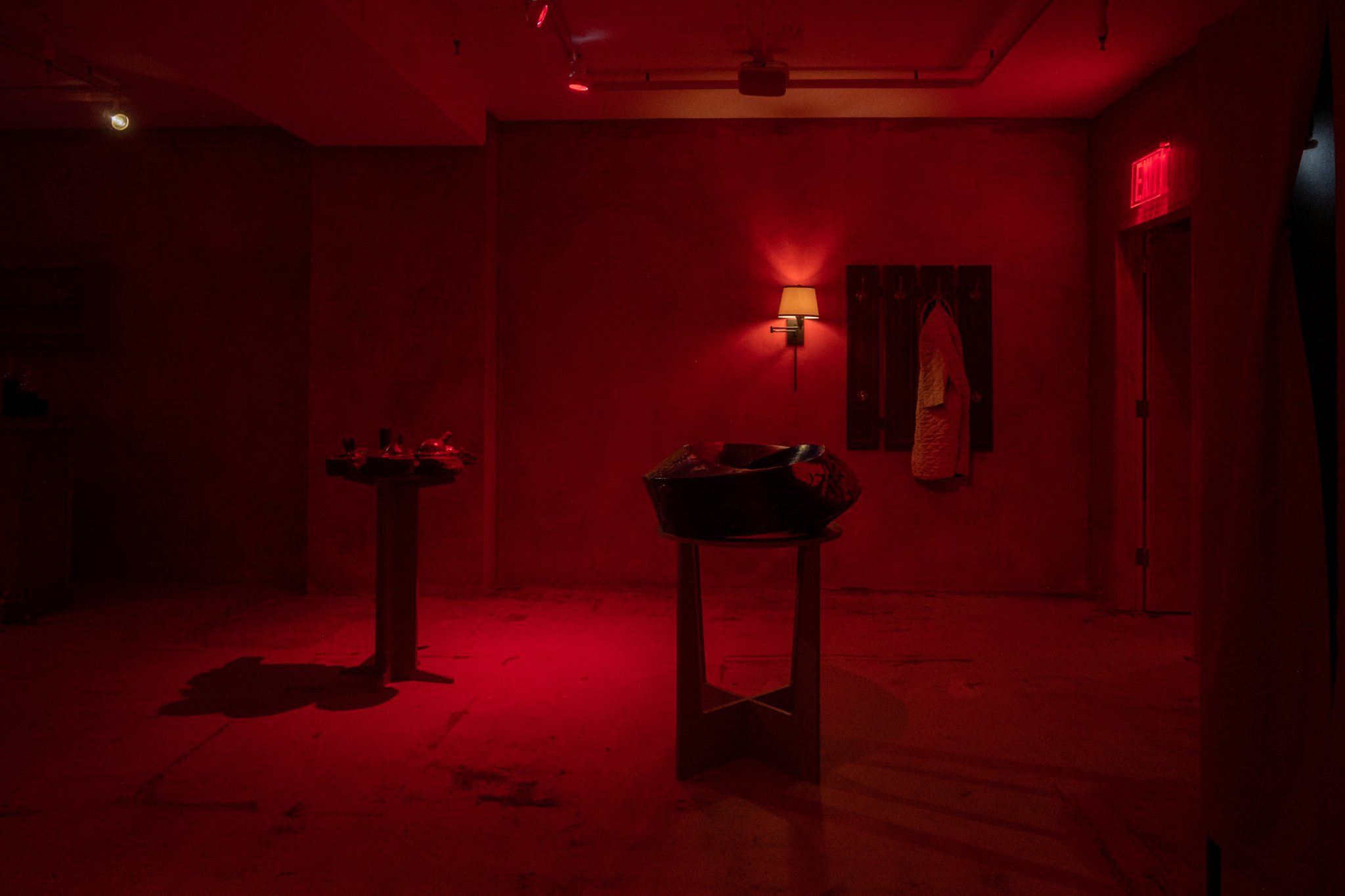 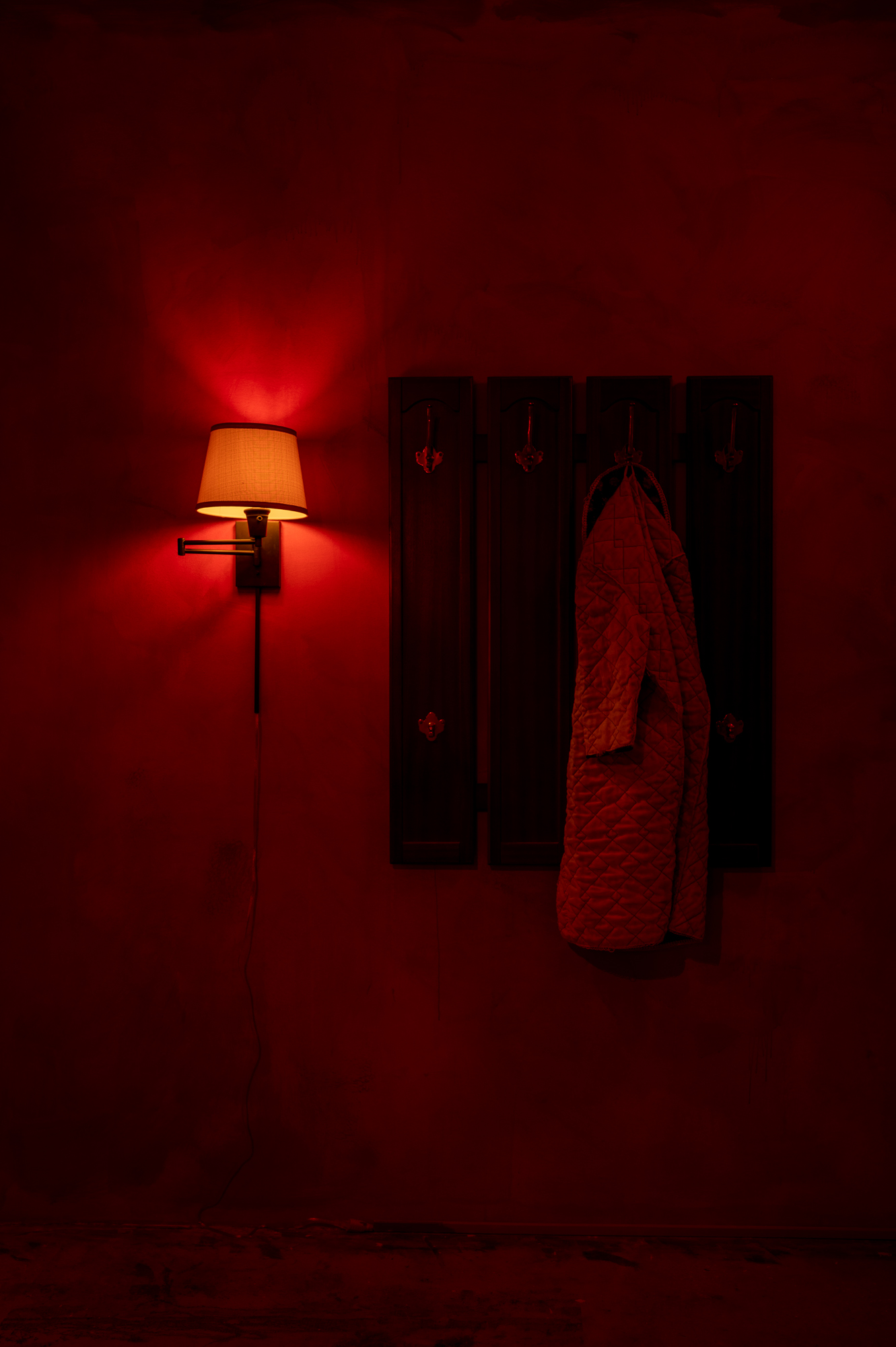 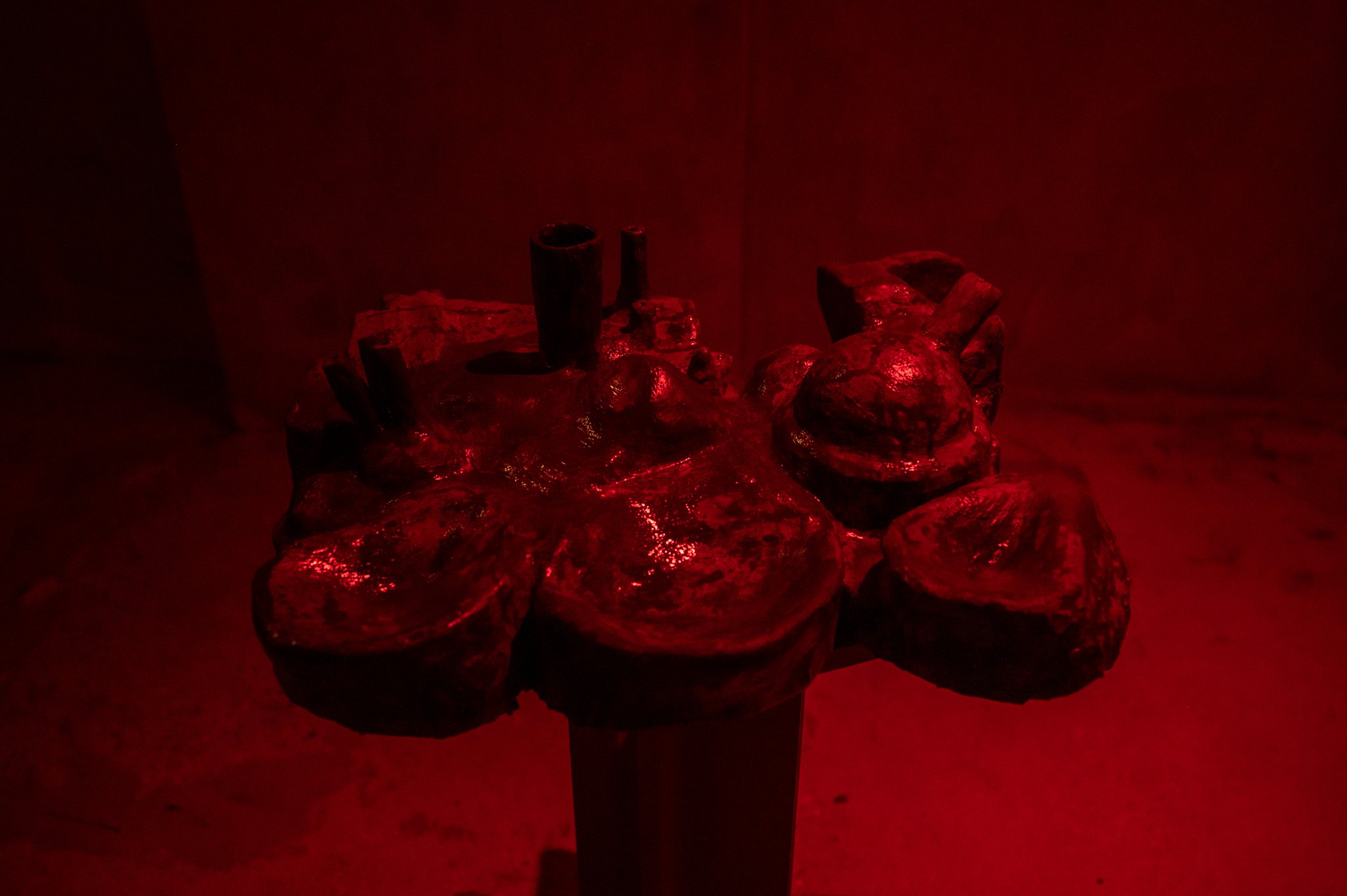 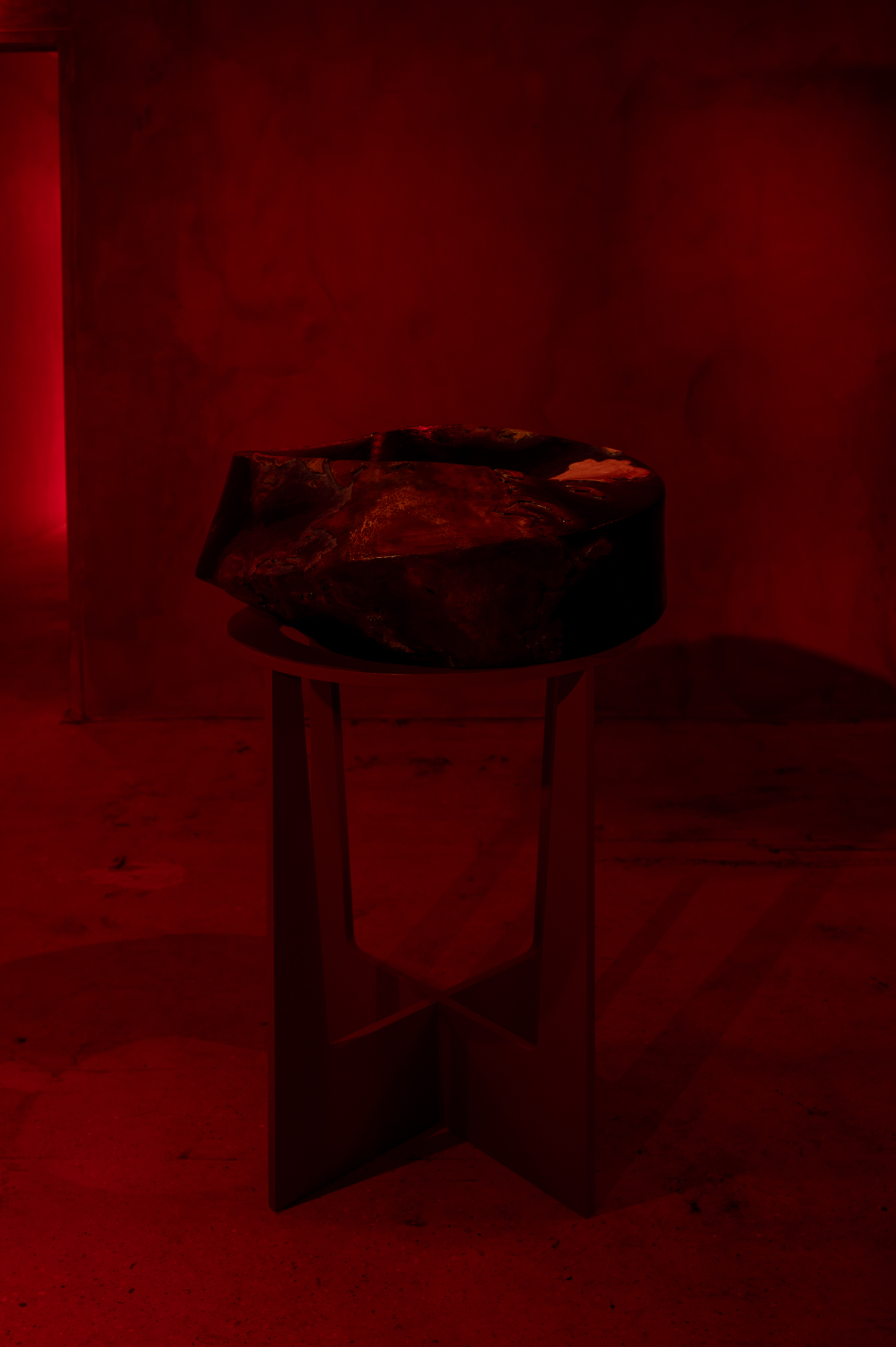 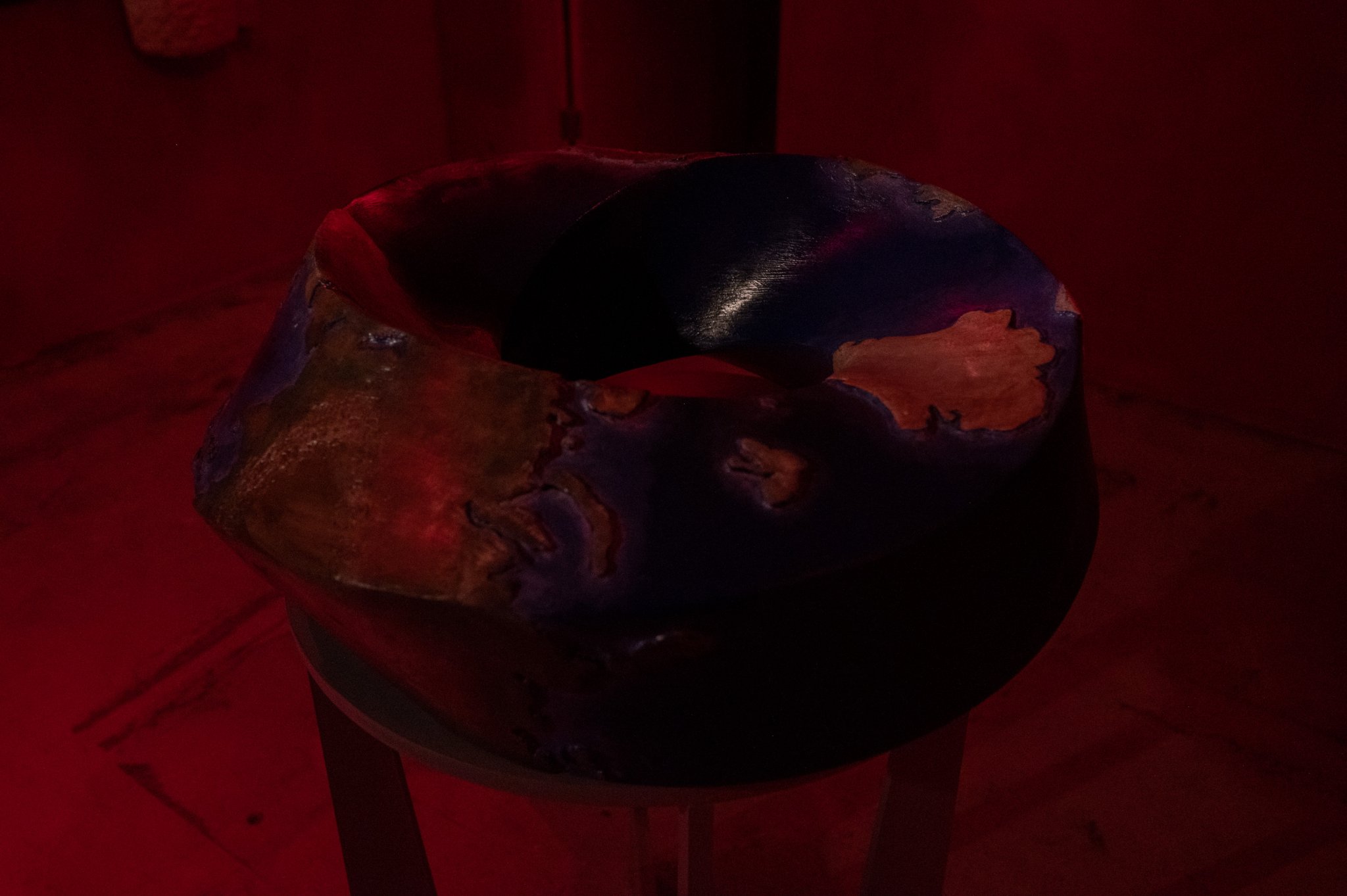 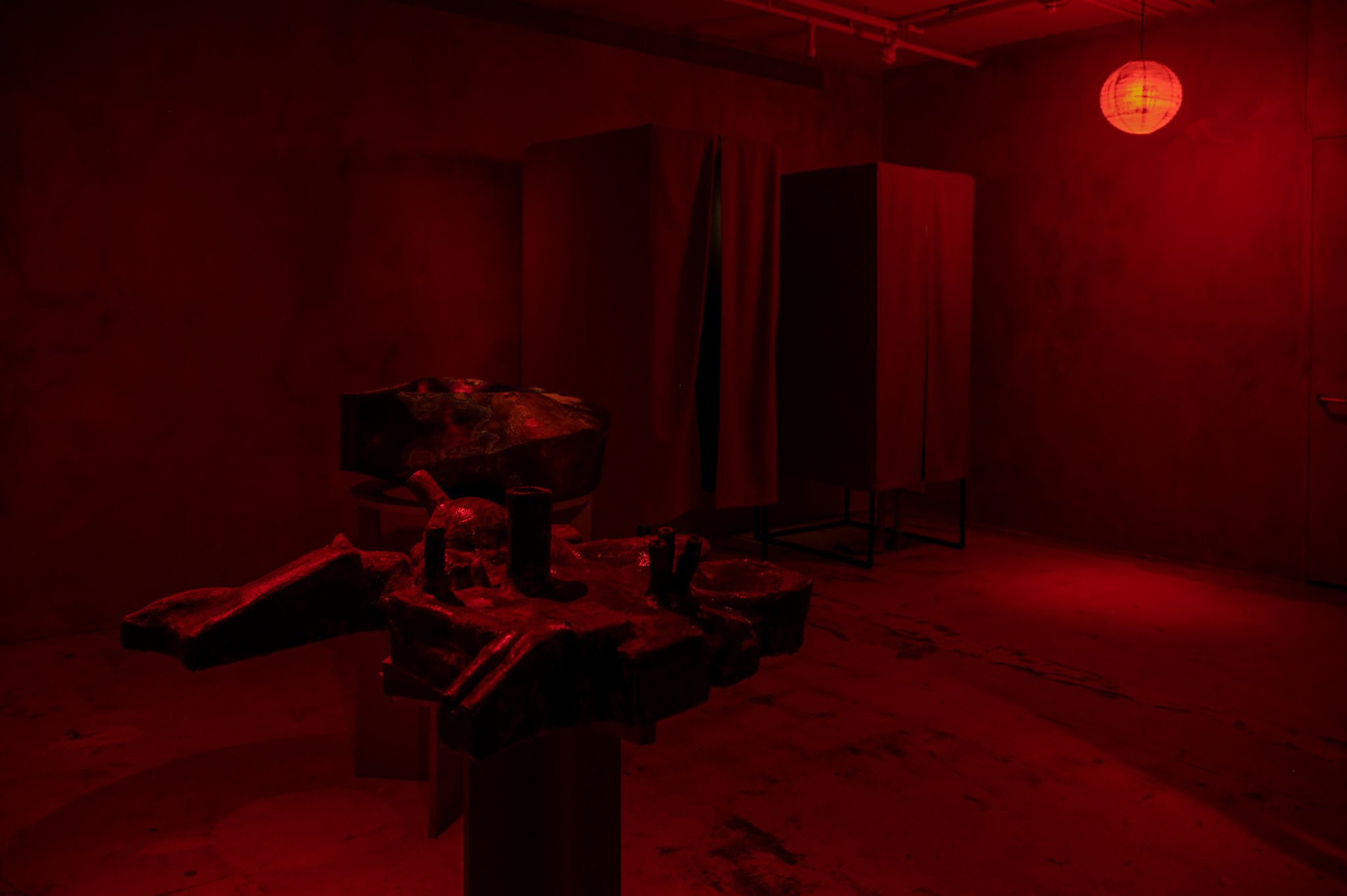 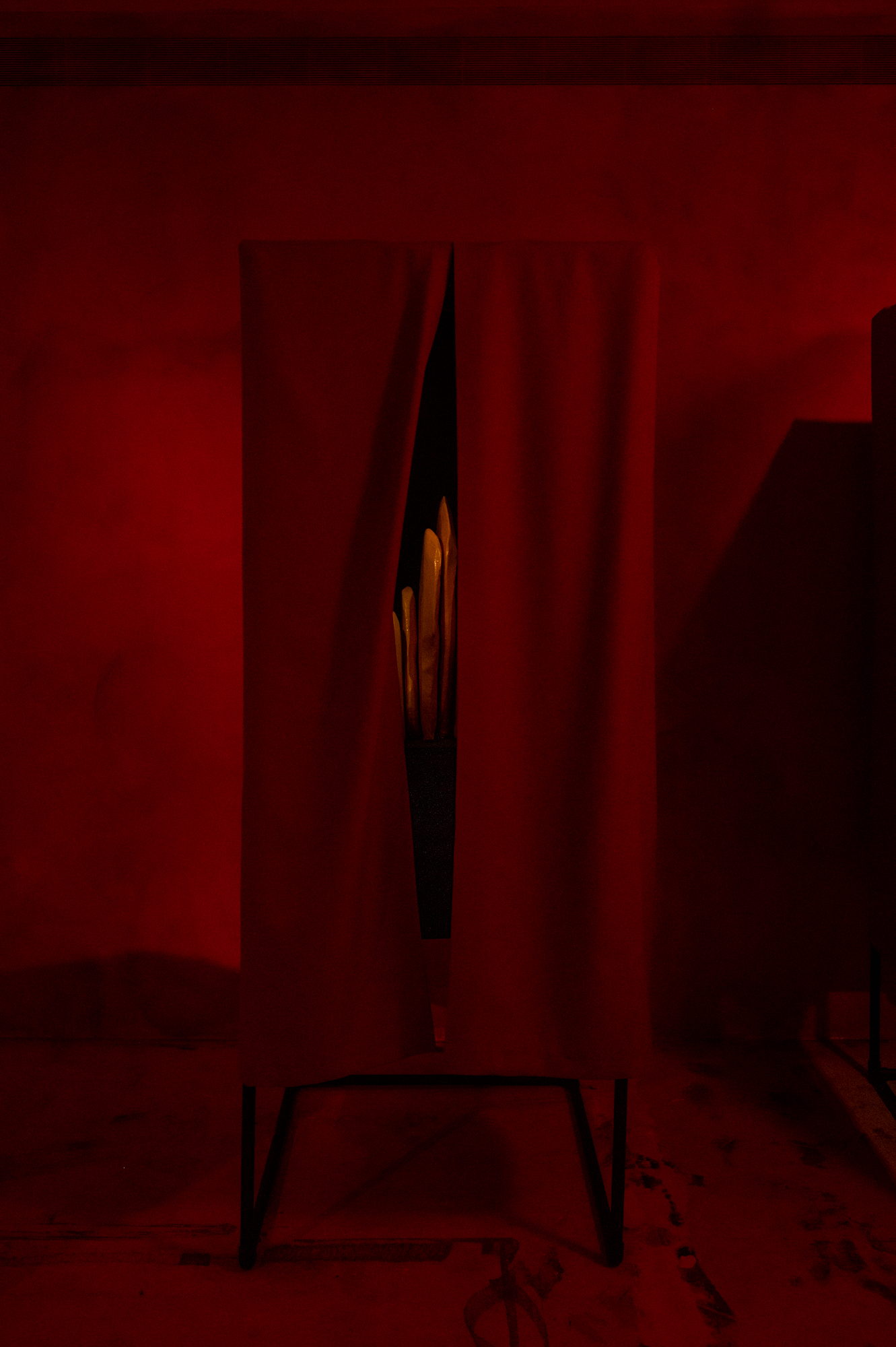 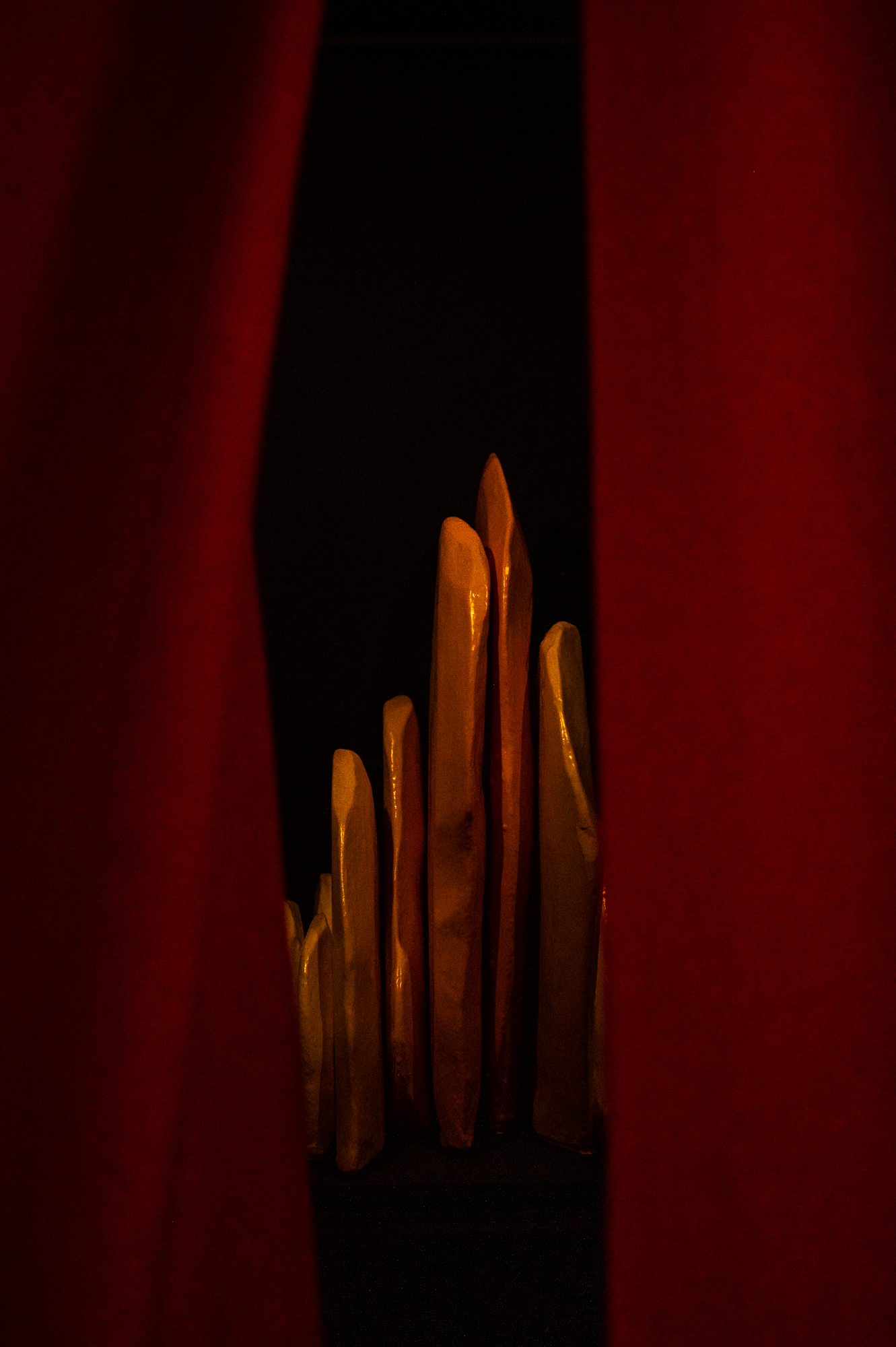 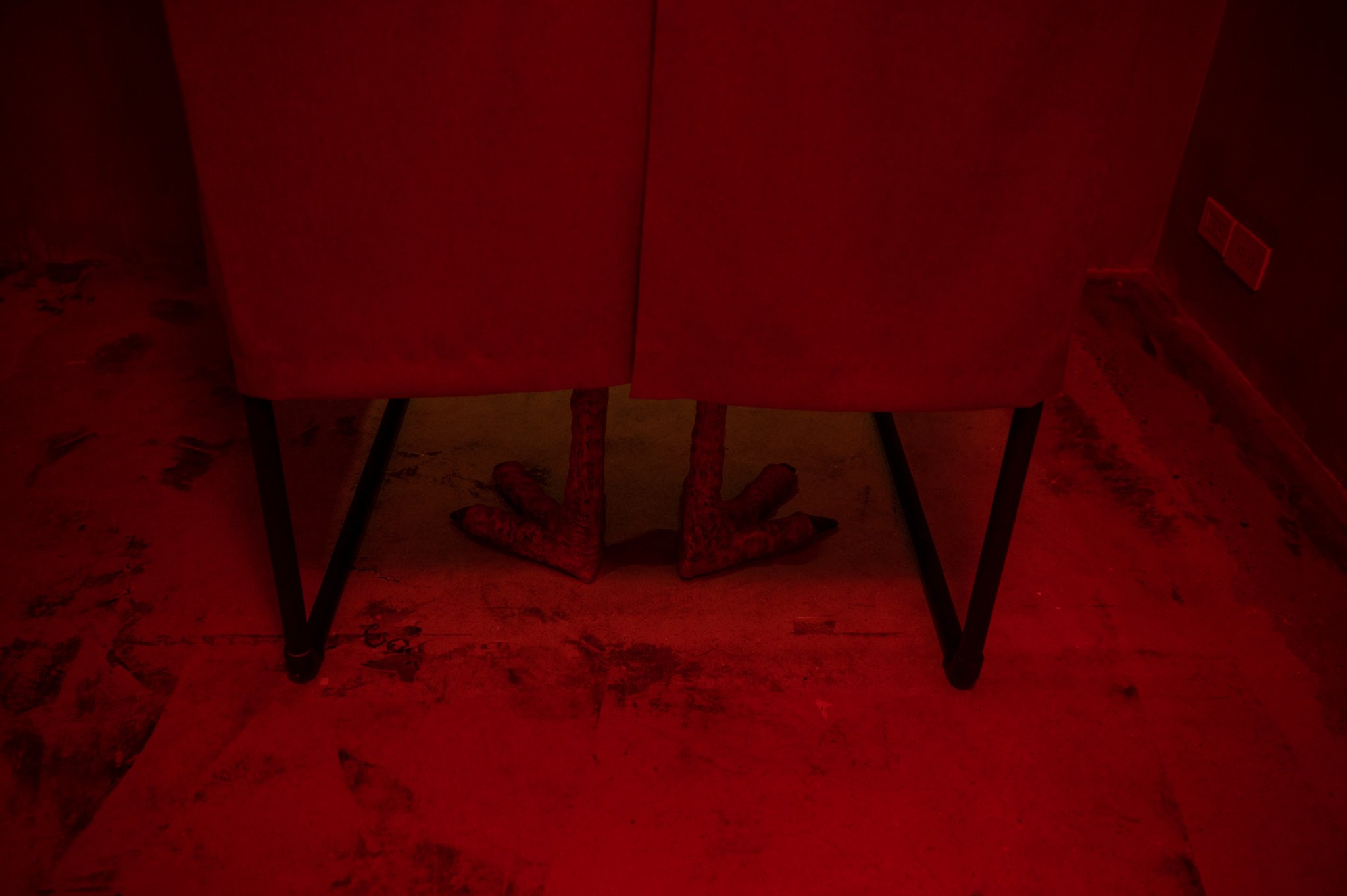 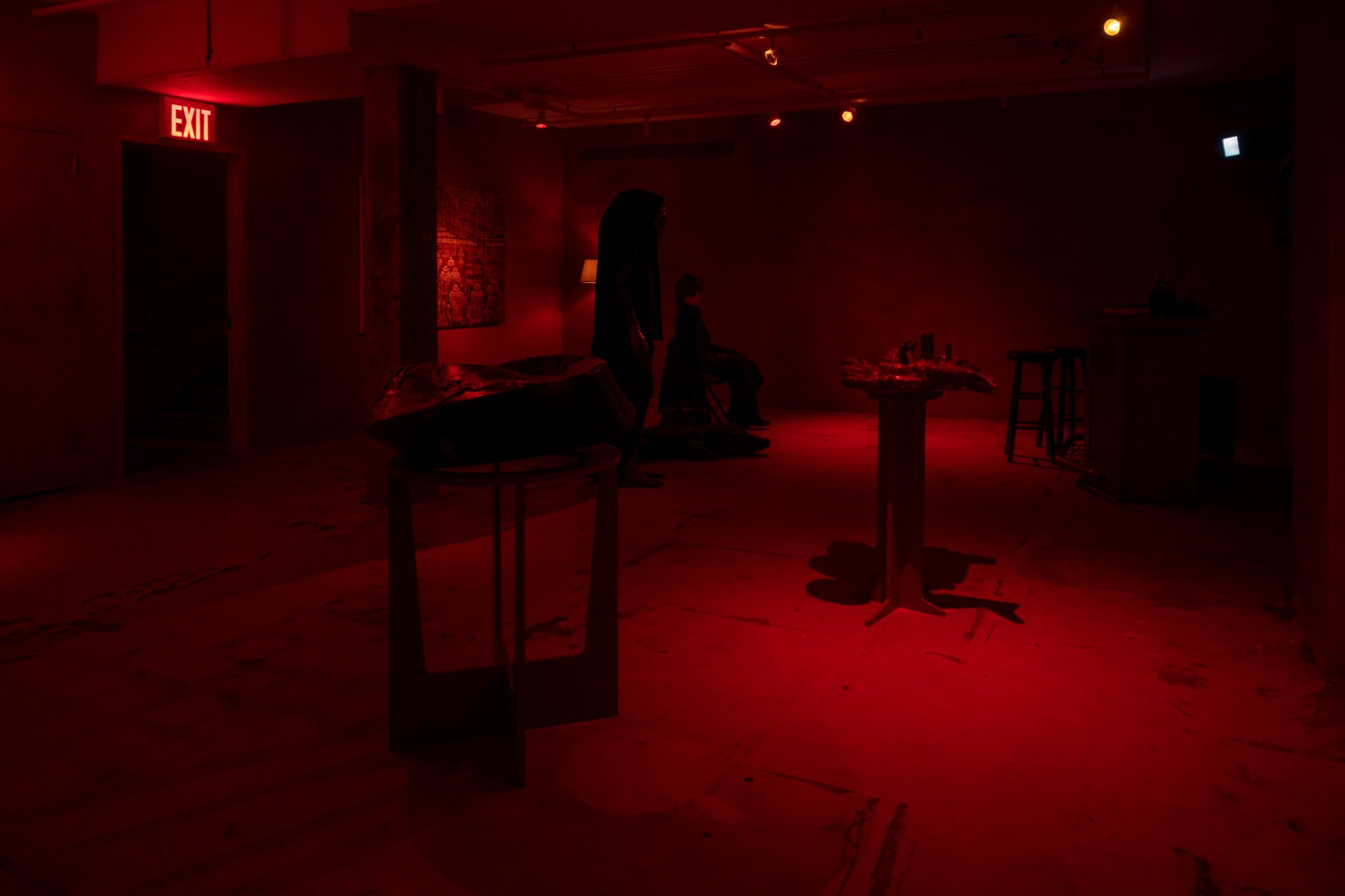 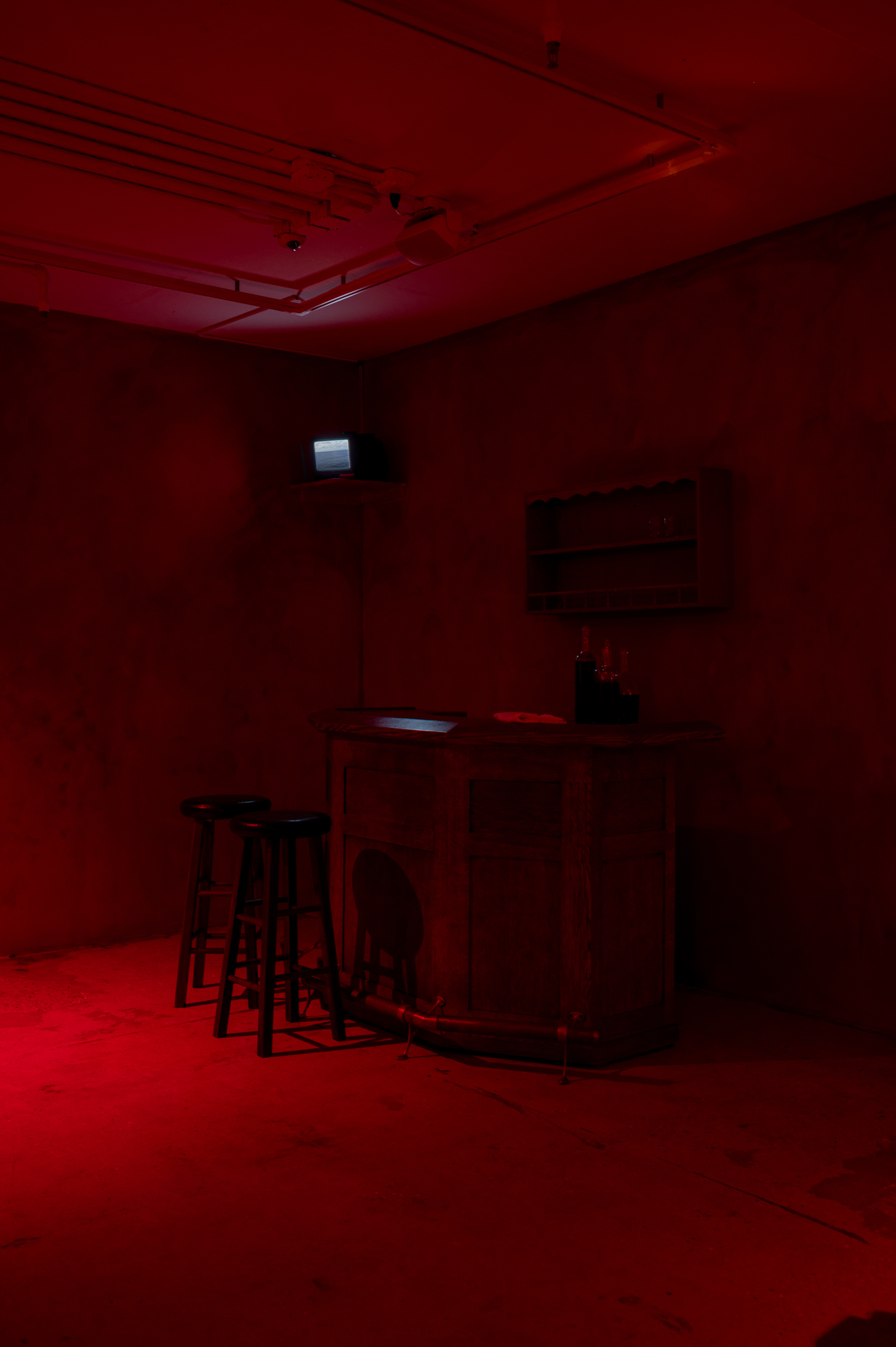 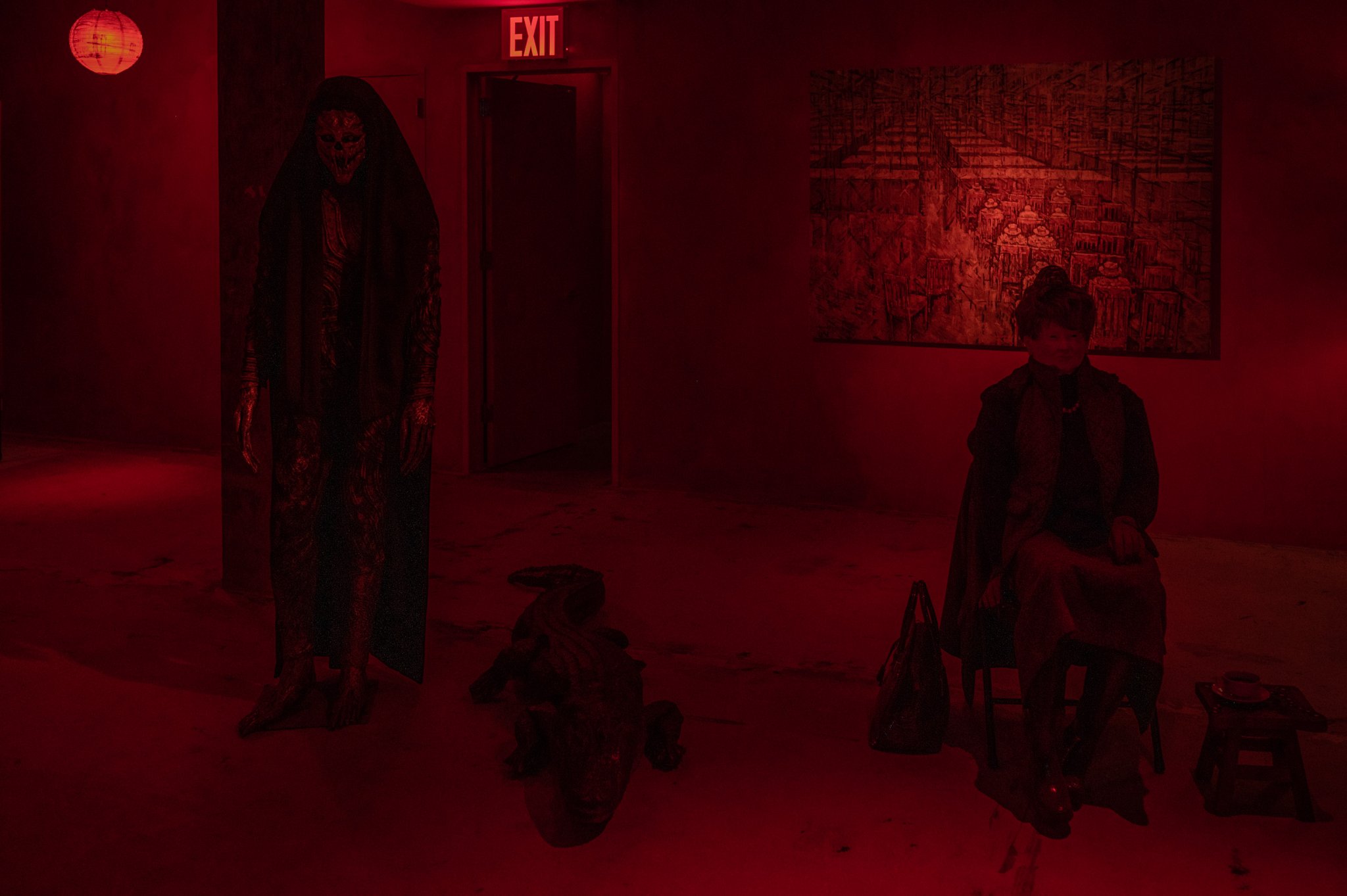 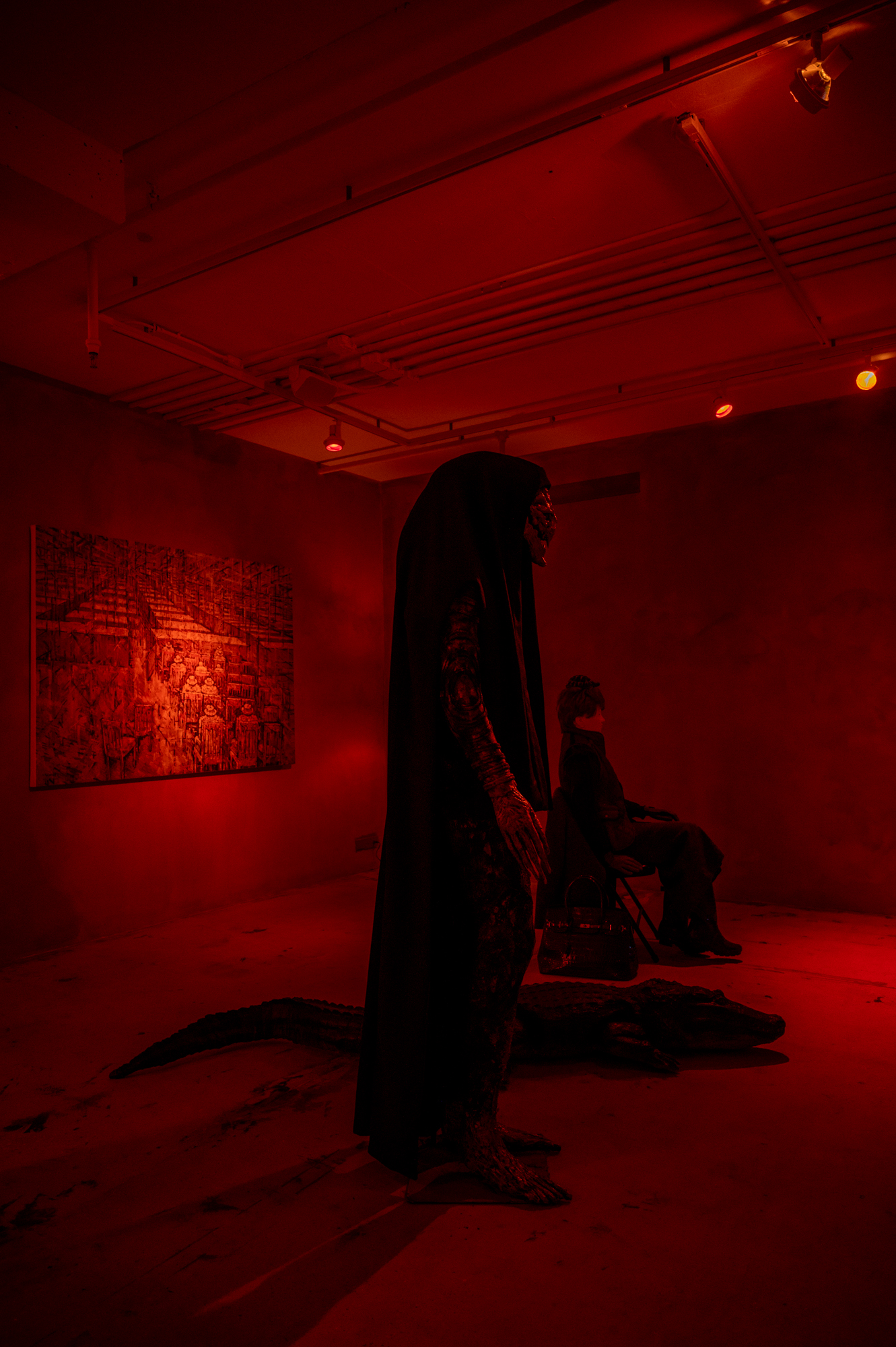 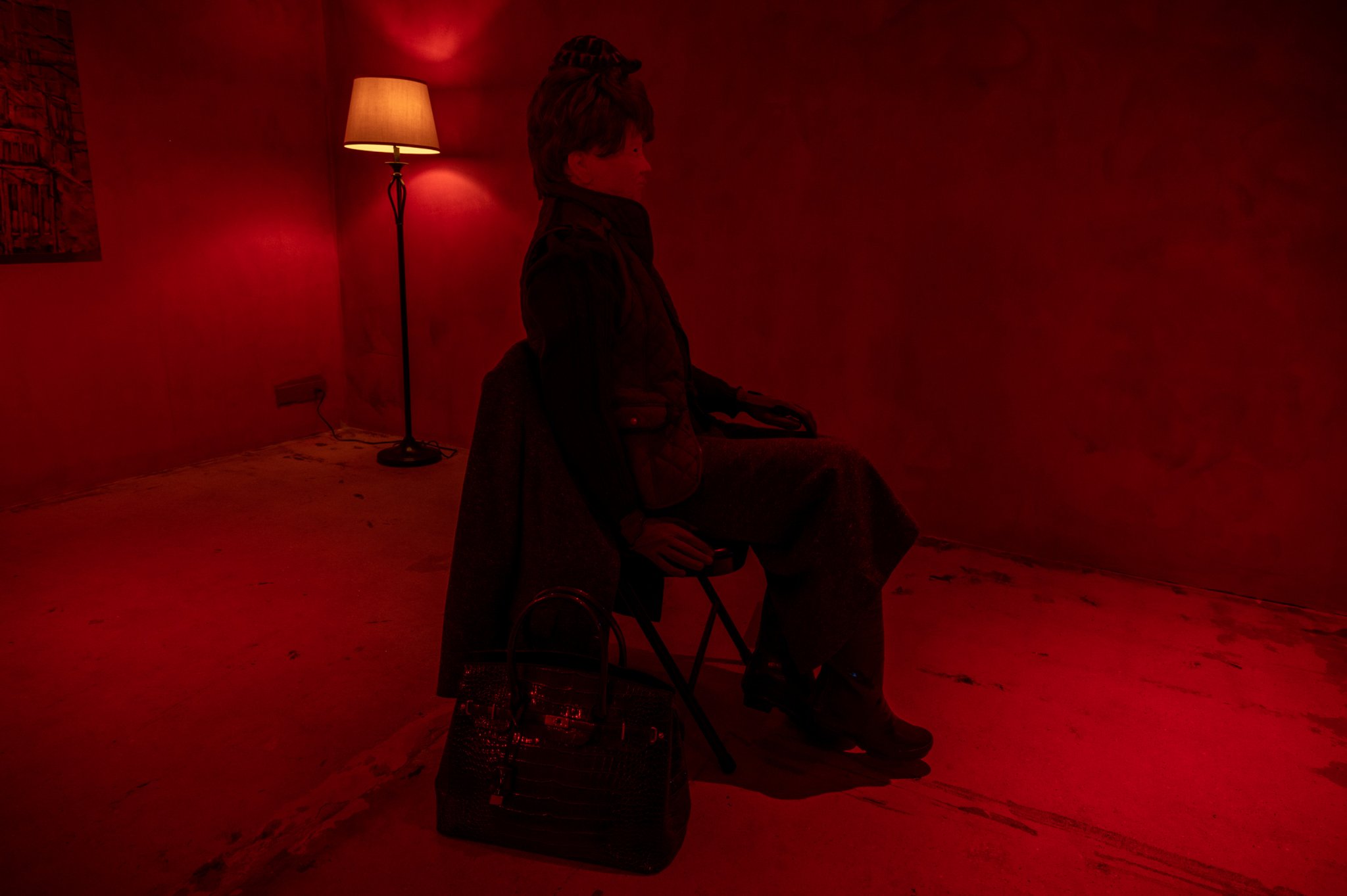 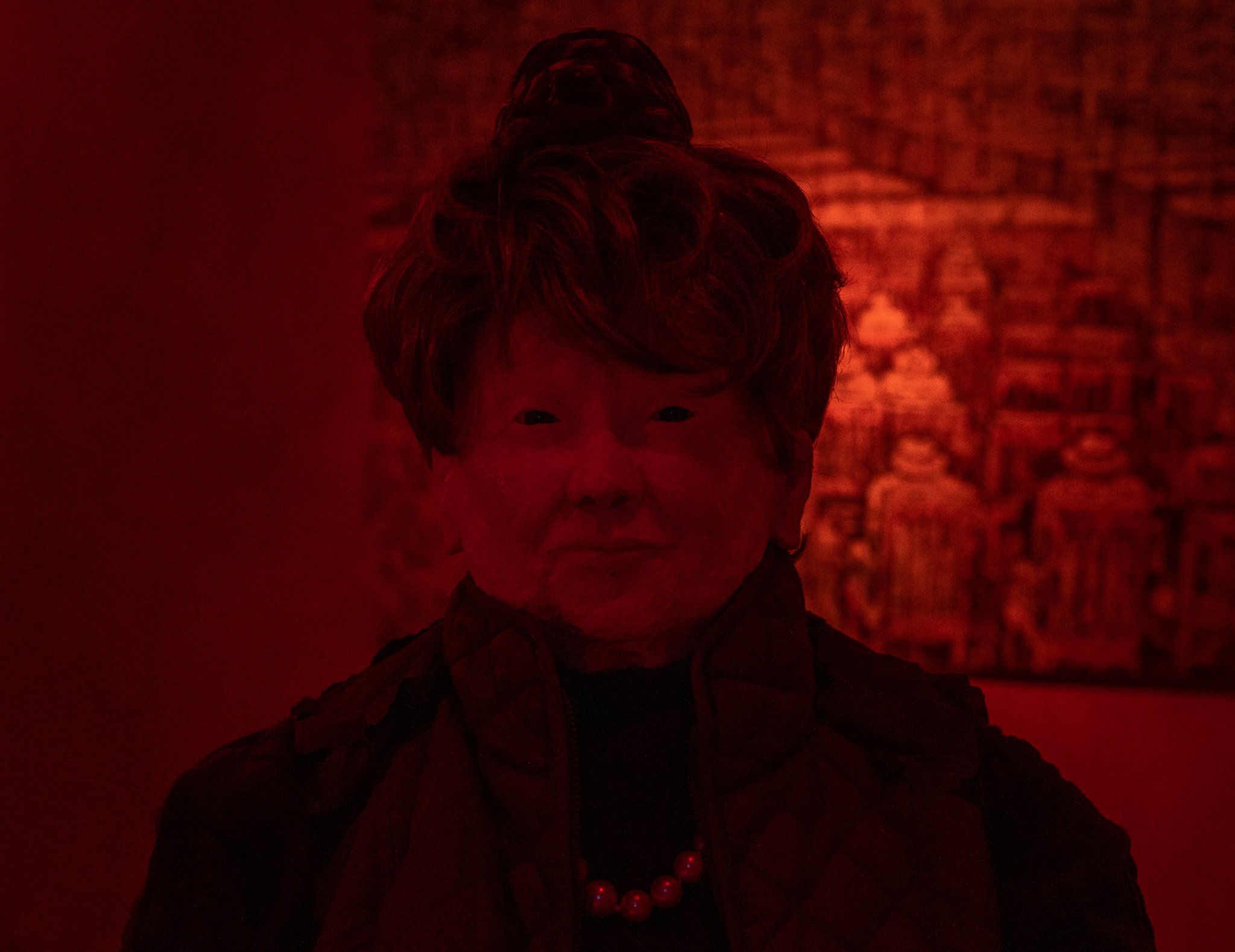 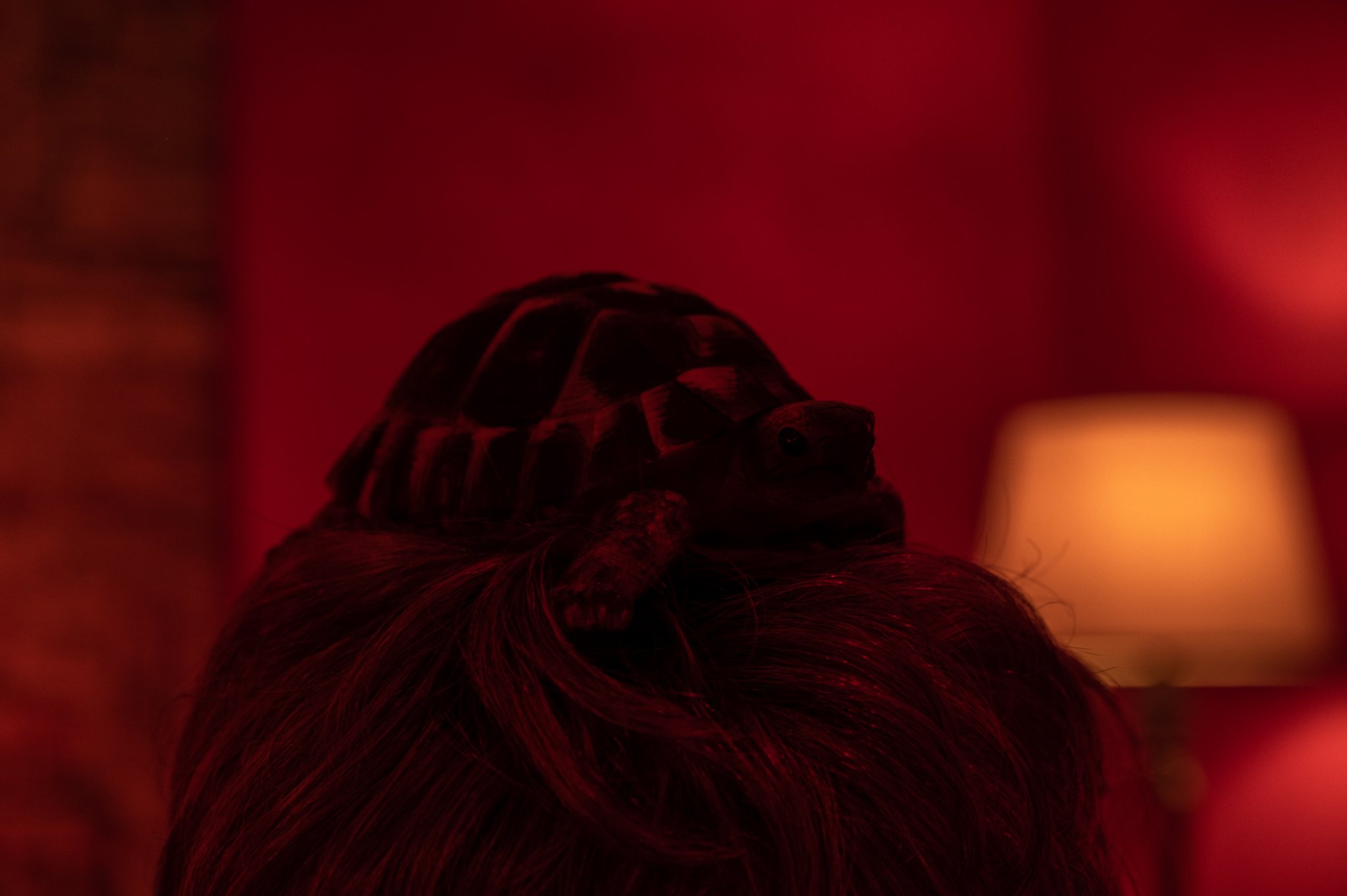 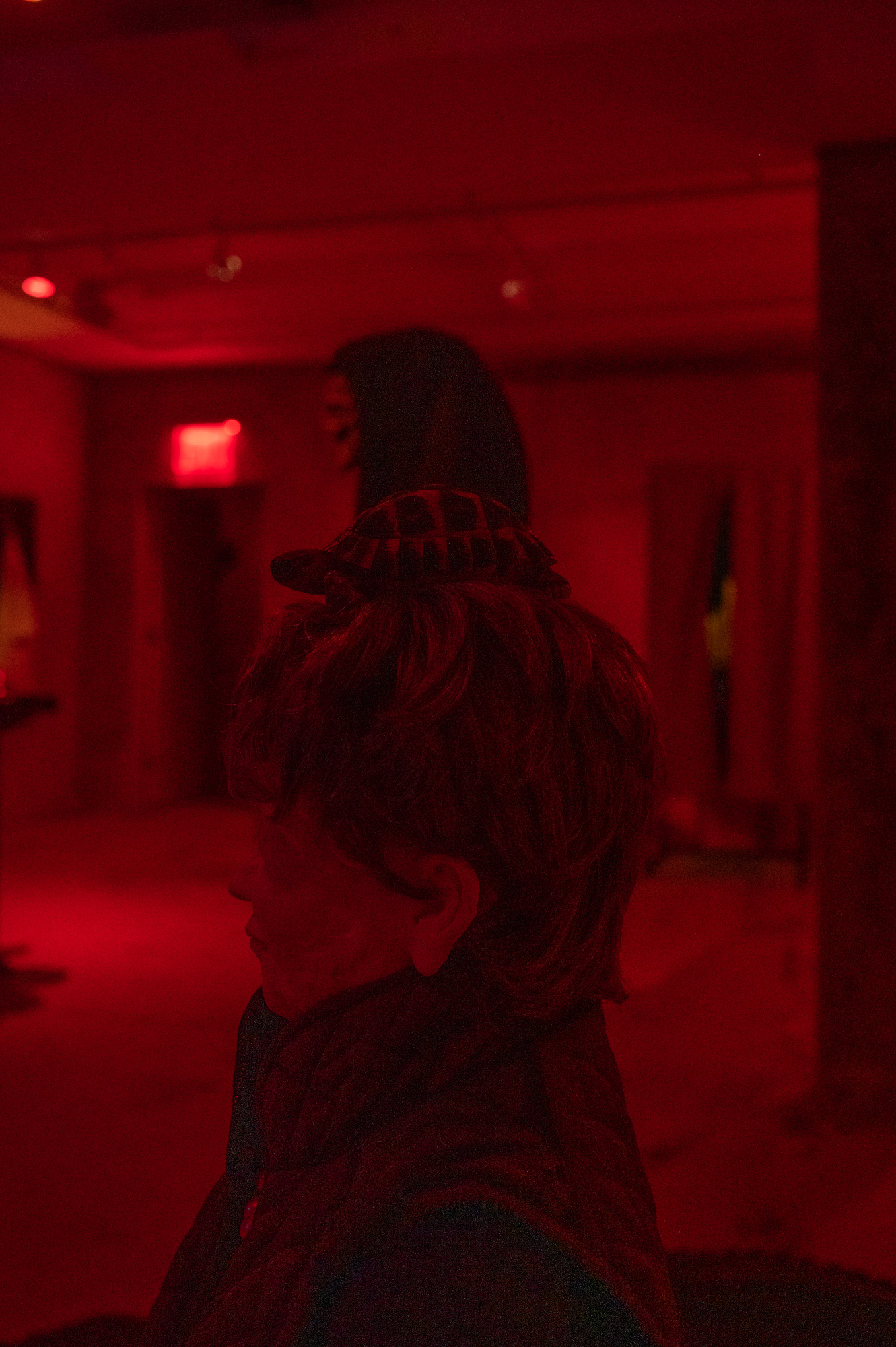 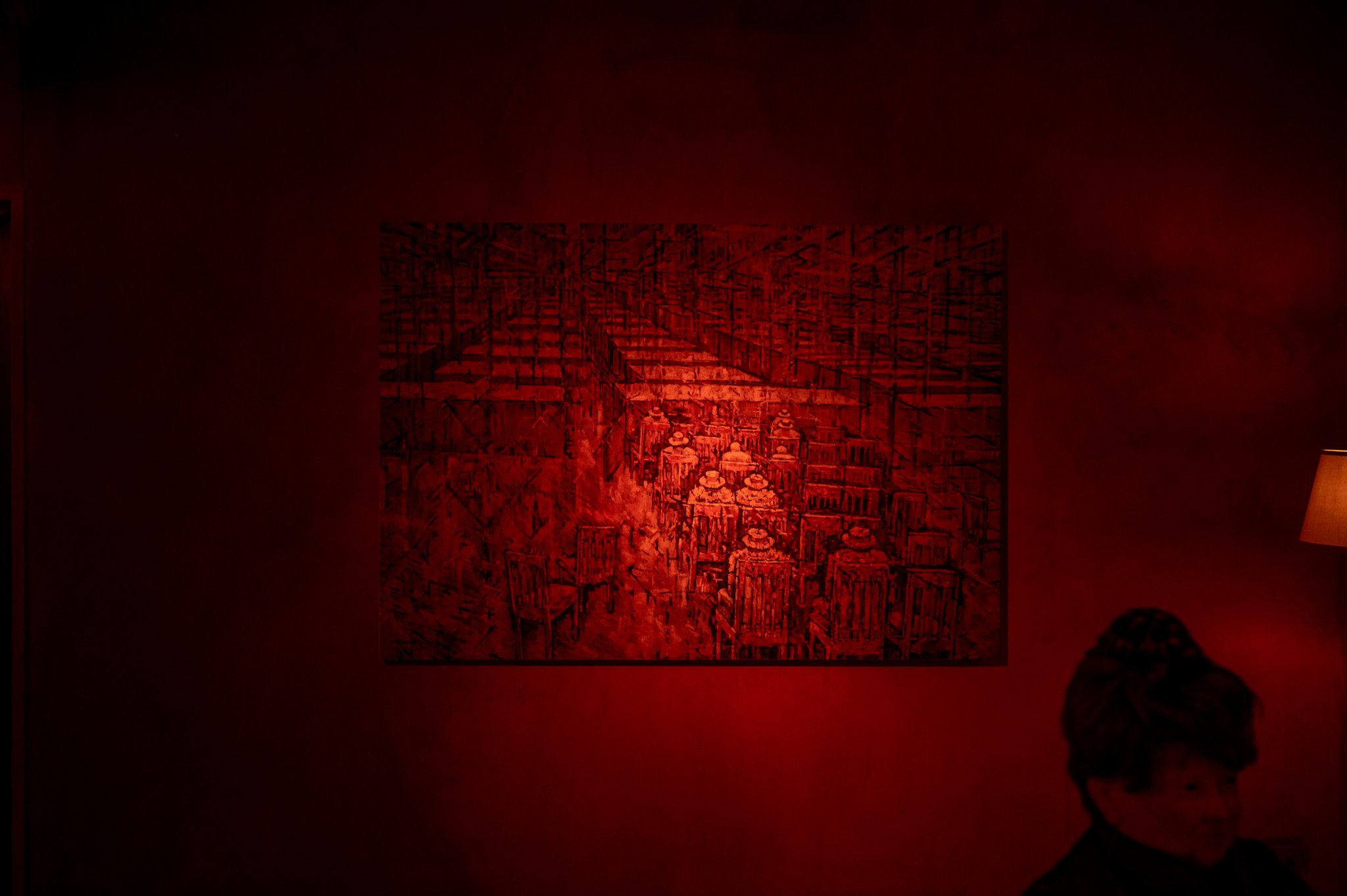 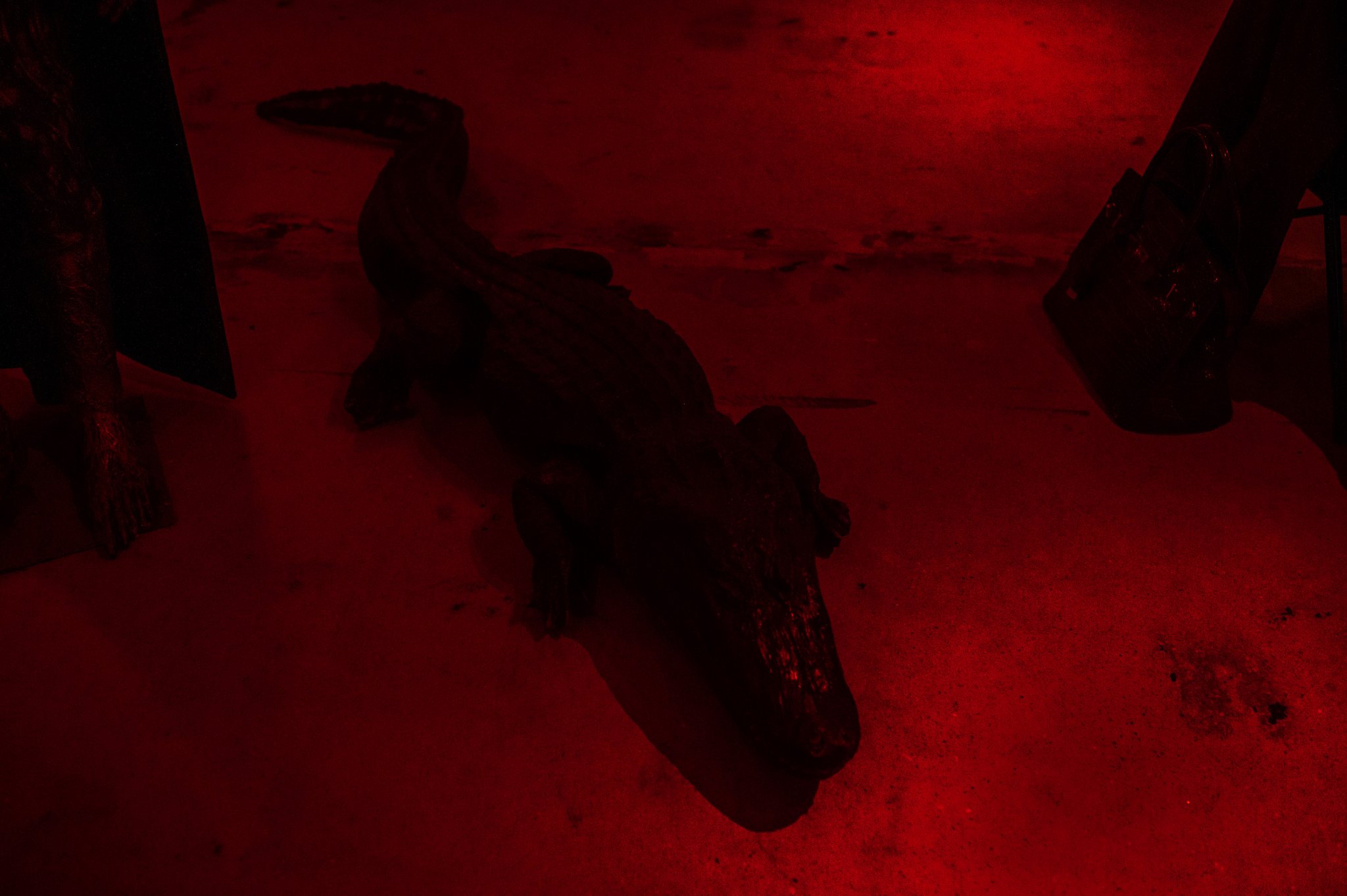 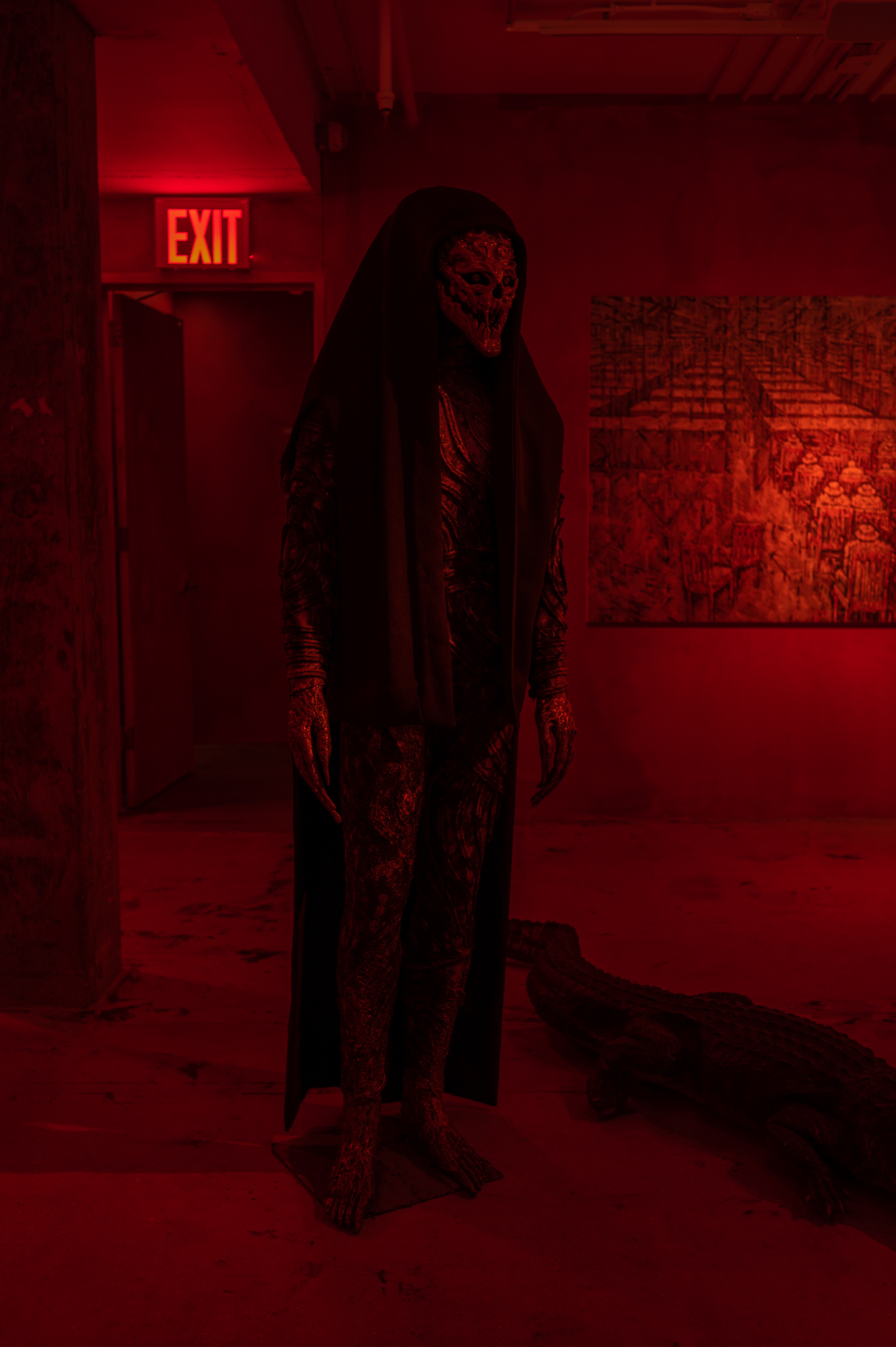 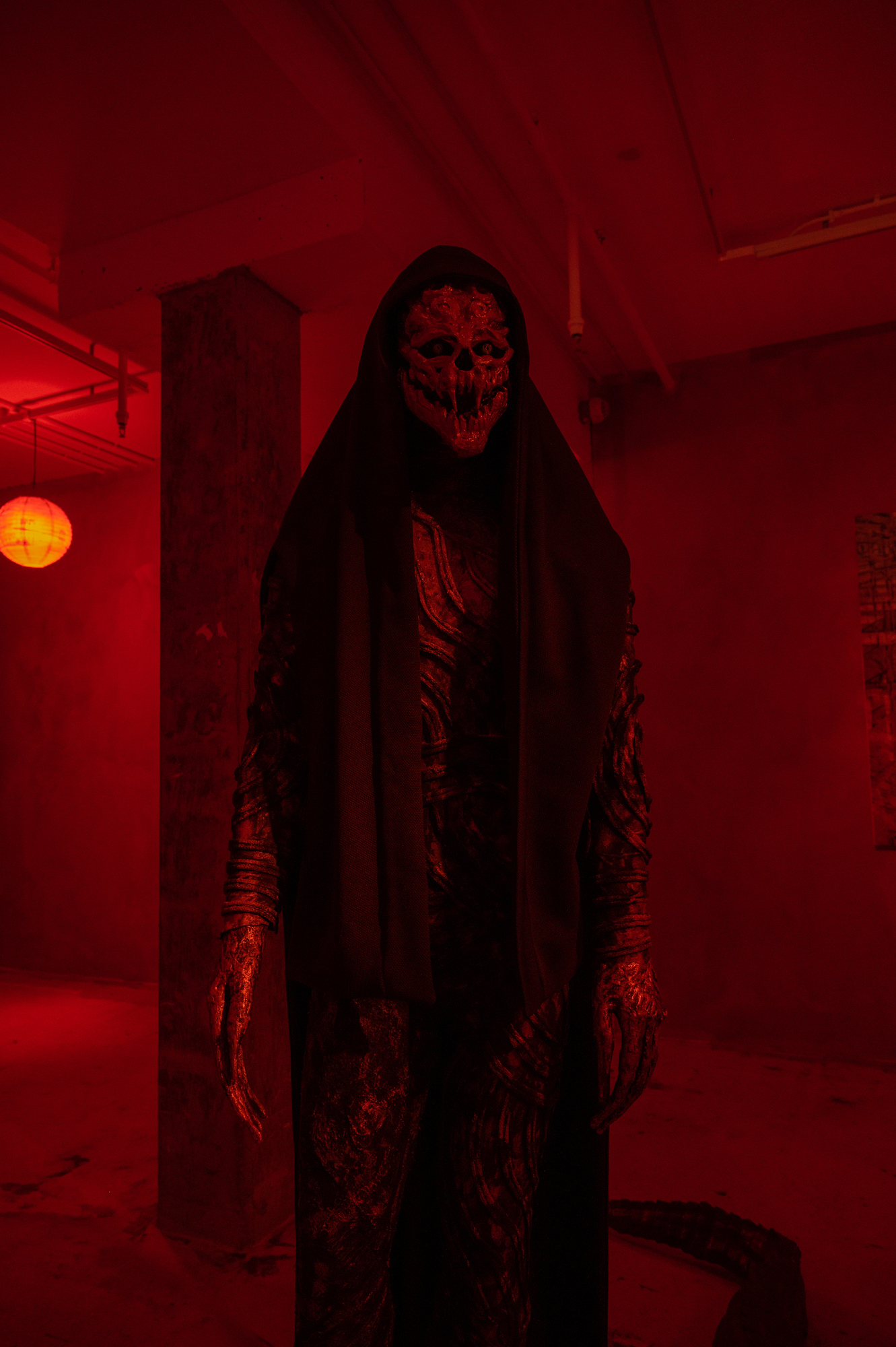 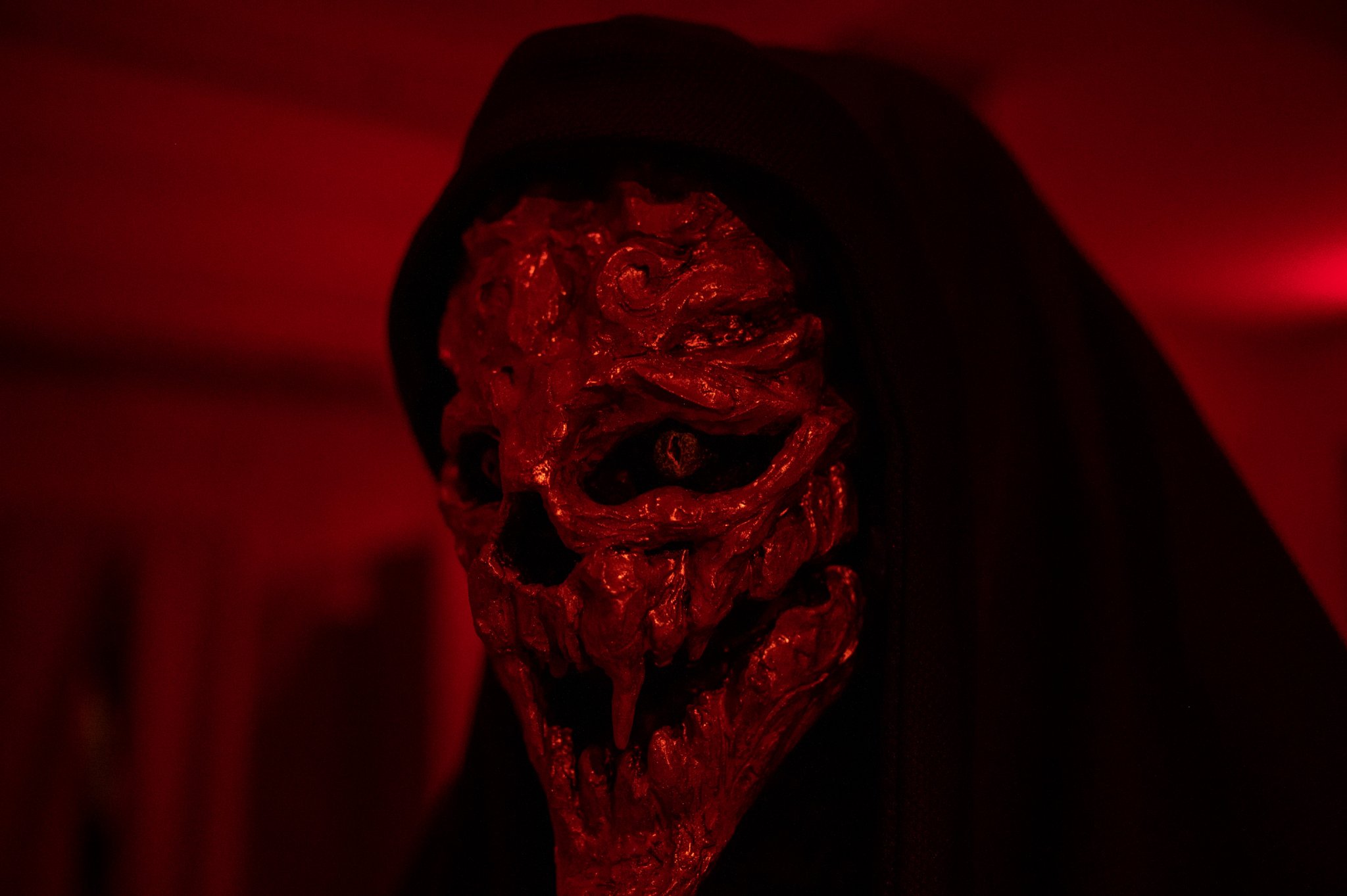 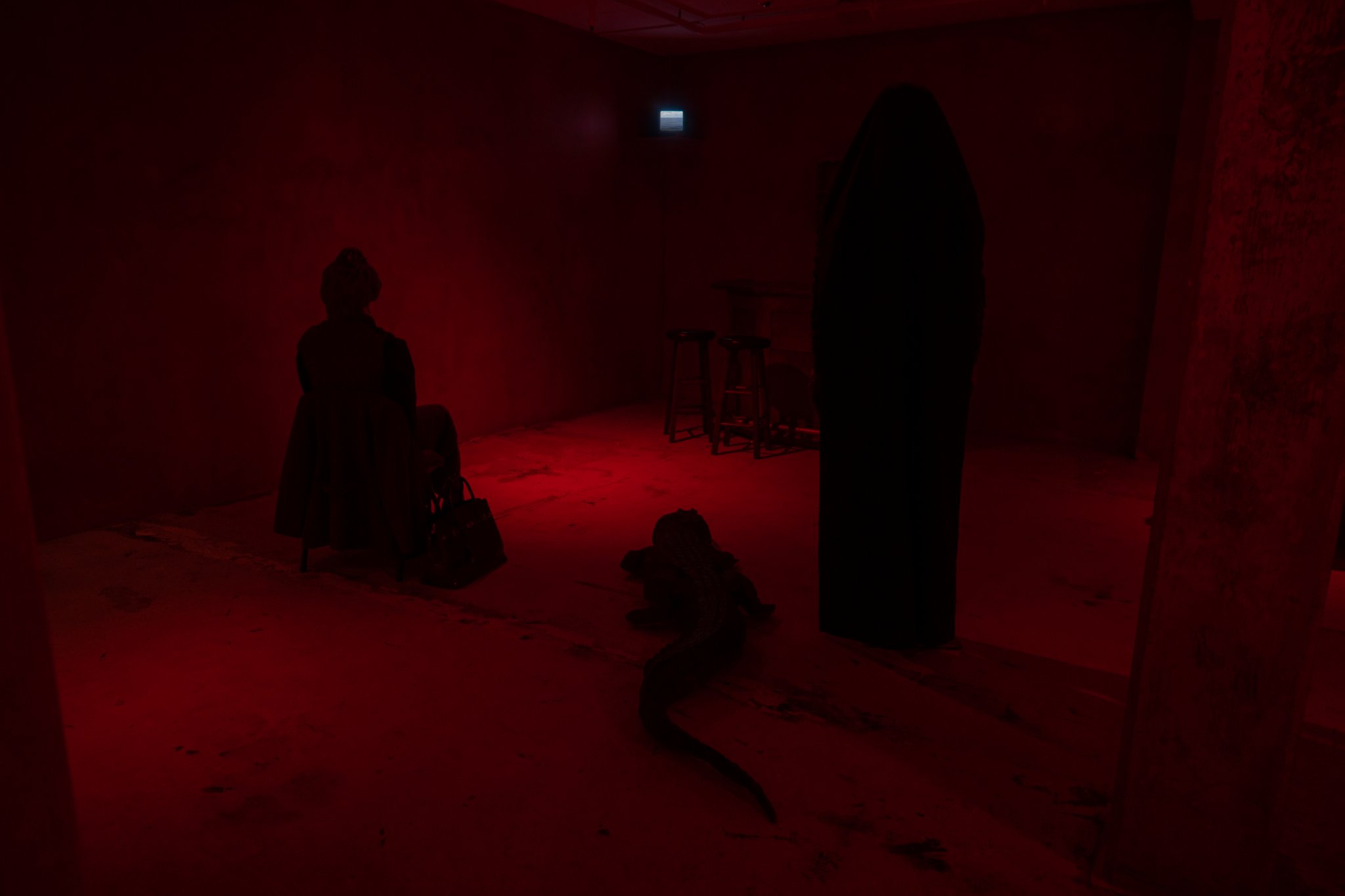