Swiss Institute is pleased to present an exhibition pairing historical paintings by the late Swiss artist Adolf Dietrich (1877–1957, lived in Berlingen) with recent paintings by American artist Richard Phillips (1964, lives in New York). The encounter results in a complex, multi-layered dialogue beyond categorizations.

Adolf Dietrich is characterized as one of the leading Swiss painters of the 20th century and also as naïve artist. Richard Phillips by contrast is a contemporary painter, who pushes the medium to its limits by choice of provocative themes, a unique painting style as well as by the sheer intensity of his gigantic compositions.

Since 2003, Richard Phillips has repeatedly painted after Dietrich, pushing the boundaries of appropriation to the extreme. Instead of painting after a well-known position from modernism (as Sherri Levine did in the Eighties), Phillips selects a painter, whose fame barely crossed the Swiss borders and who was received highly controversially. Rather than questioning whether any art is truly original, Phillips investigates the discrepancy between appropriation and misappropriation.

The juxtaposition of Painting and Misappropriation is one of distinction and affinity. Dietrich and Phillips share the same subjects: animals, people and landscapes while both enhance figuration stylistically to a degree of artificiality that goes far beyond the depiction of reality.

The pairing of the two oeuvres provokes a radical new reading. Phillips’ work gets often criticized for being too literal, while Dietrich’s art has been said to be naïve. The cross-pollination of the respective work by the other’s misappropriation projects a new light on both. It enhances the classic qualities of Richard Phillips’ paintings in their contemporary grandeur and reciprocally makes evident the radical nature of Adolf Dietrich’s compositions. 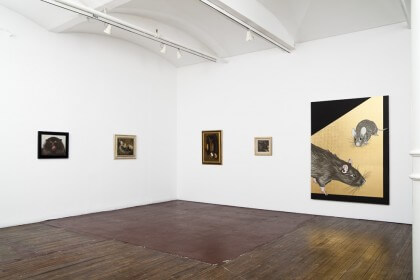 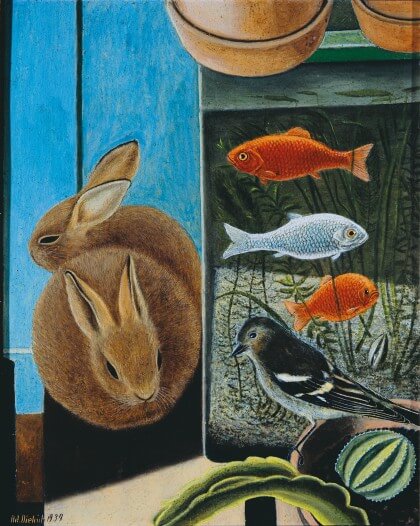 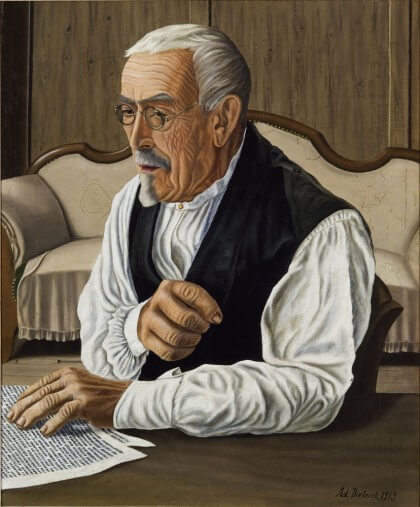 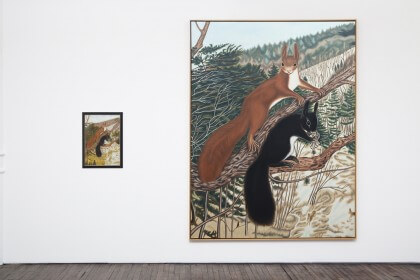 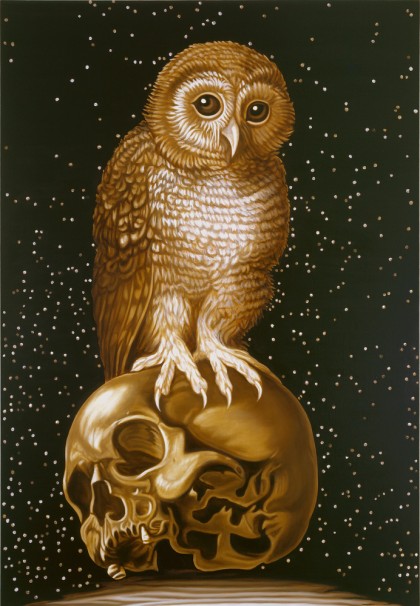 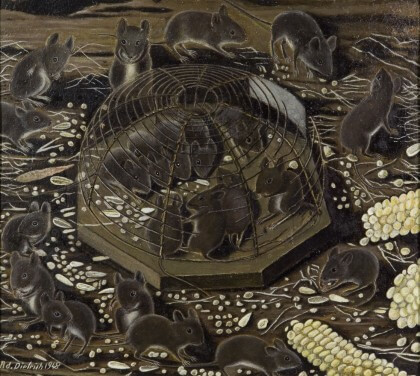 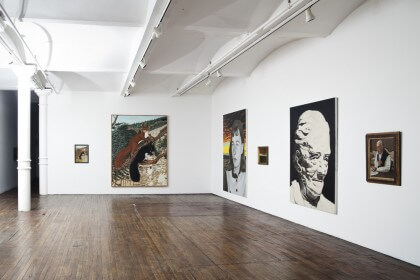 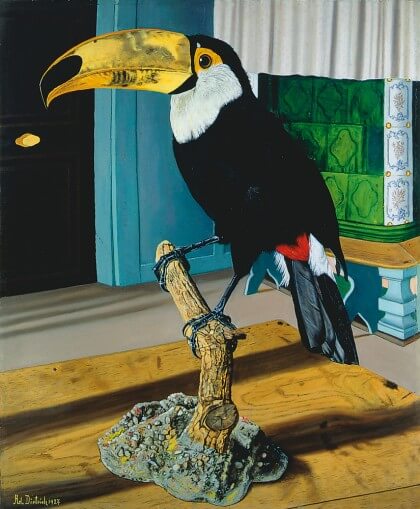 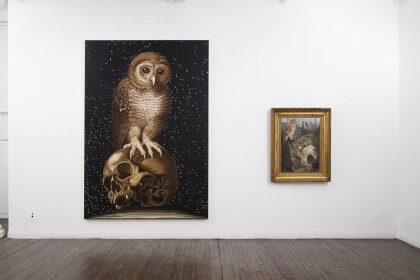 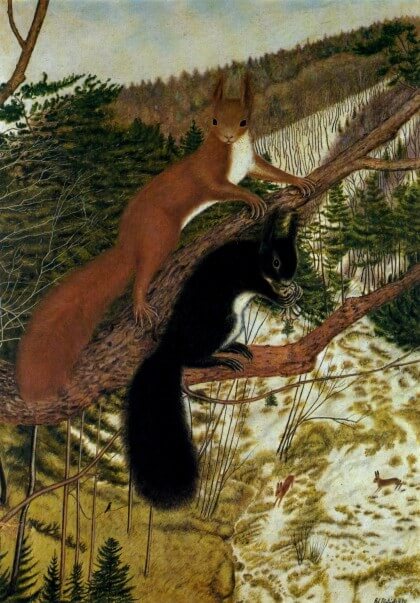 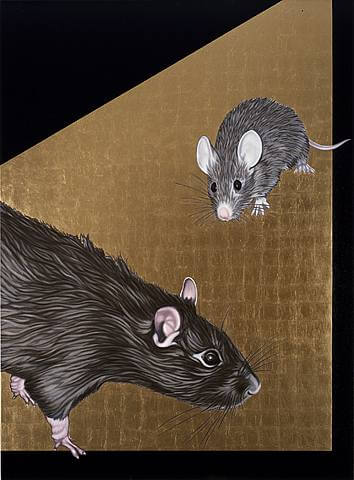 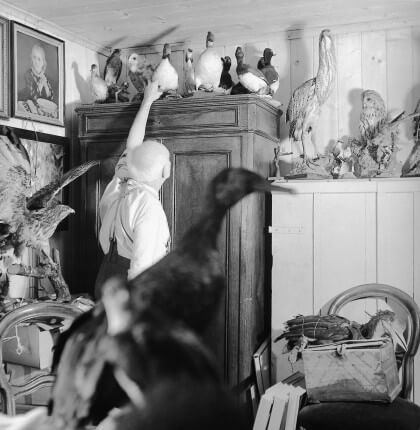 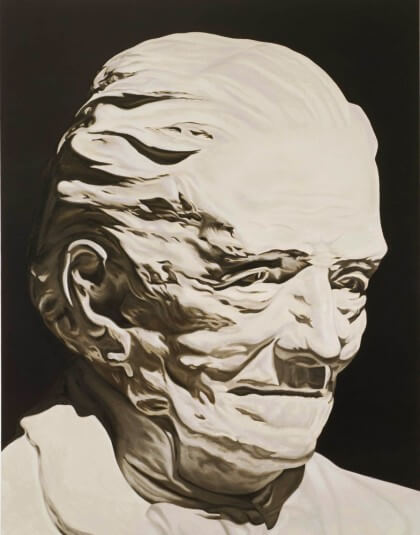