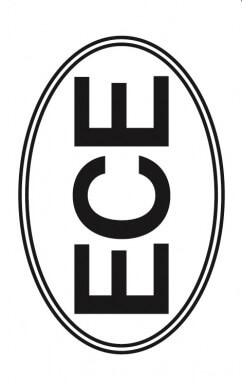 One night only, the Slovenian Consulate takes over the Swiss Institute and celebrates the launch of EAST COAST EUROPE, a book of conversations between curators, critics, artists, and philosophers. East Coast Europe investigates contemporary European identity and its relation to spatial practices and international politics as seen from the two East coasts– of the United States of America and the countries in the European Union and its vicinity. Guest: Eda Čufer, curator, dramaturge and NSK collective member