Part of Swiss Institute’s OFFSITE program, each Lunar Interval event takes place in a different location in Lower Manhattan, in the lead-up to Swiss Institute’s move to 38 St Marks Pl in the East Village. Drawing a connection with cycles and orbits, each takes place during a different phase of the lunar cycle, from the waxing crescent to the new moon. Each will be also followed by the publication of a 7-inch record.

NIGHTSCHOOL/SCHOOLNIGHT is a club night, a dream sequence, and a scene from a video work in process by Jibade-Khalil Huffman. A protagonist falls asleep in a class during night school, and dreams his way through a number of hip-hop music video clichés. These classic tropes and styles are united by a framework taken from Walt Disney’s Fantasia (1940), which serves as a kind of model for uniting image and sound. The protagonist, having fallen asleep in class, becomes the conductor/narrator in his own Fantasia. This is the club scene.

For questions about accessibility, please email lou@swissinstitute.net.
Please note, this performance will be filmed.

SWISS INSTITUTE PROGRAMMING IS MADE POSSIBLE IN PART WITH PUBLIC FUNDS FROM PRO HELVETIA, SWISS ARTS COUNCIL, THE NEW YORK STATE COUNCIL ON THE ARTS, WITH THE SUPPORT OF GOVERNOR ANDREW CUOMO AND THE NEW YORK STATE LEGISLATURE, AND THE NEW YORK CITY DEPARTMENT OF CULTURAL AFFAIRS IN PARTNERSHIP WITH THE CITY COUNCIL. MAIN SPONSORS INCLUDE LUMA FOUNDATION, THE ANDY WARHOL FOUNDATION FOR THE VISUAL ARTS, AND FRIENDS OF SI. SWISS INSTITUTE GRATEFULLY ACKNOWLEDGES ITS BENEFACTORS UBS AND STELLA ARTOIS, SWISS RE AS PUBLIC PROGRAMS PRESENTING SPONSOR, VITRA AS DESIGN PARTNER AND SWISS AS TRAVEL PARTNER. 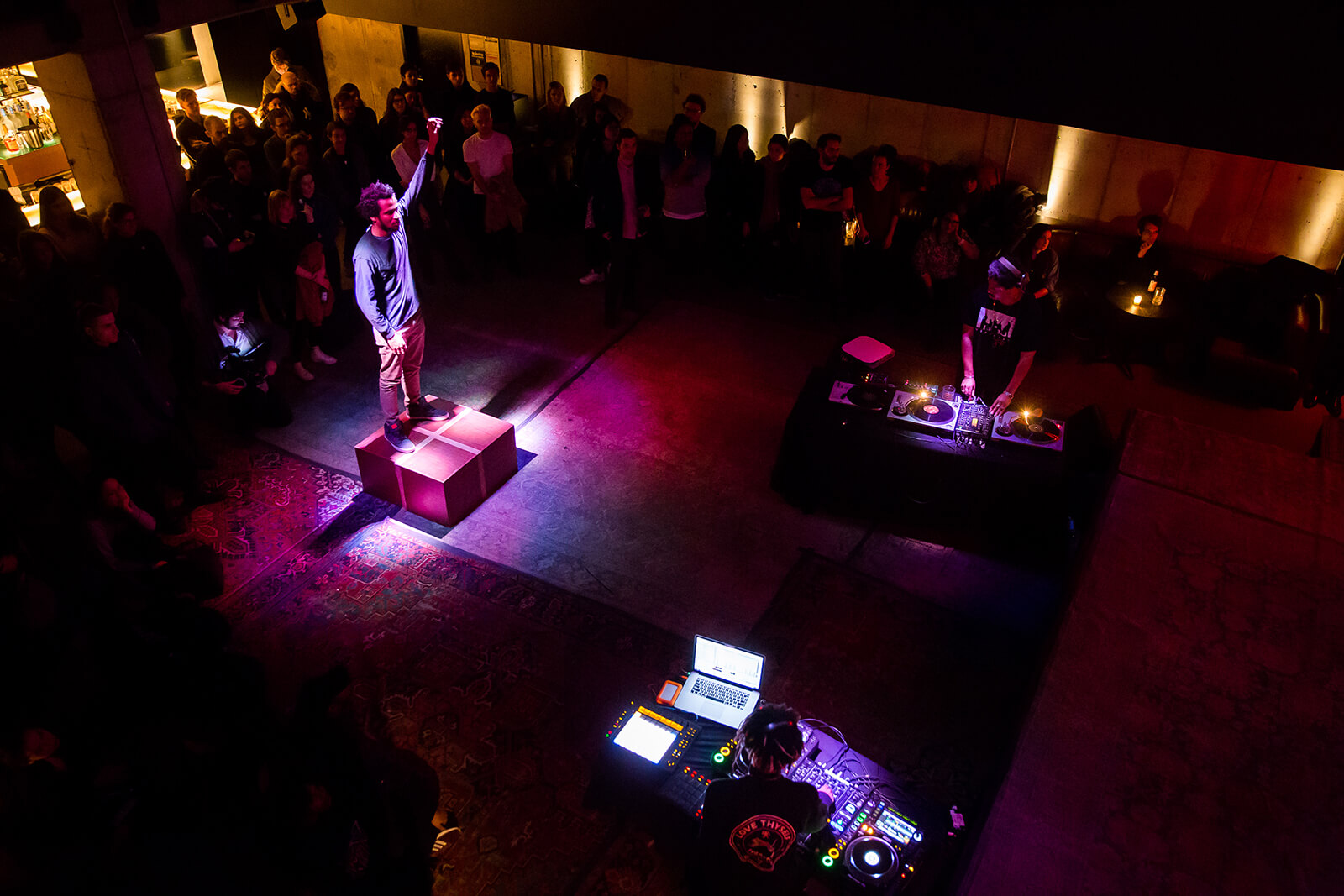 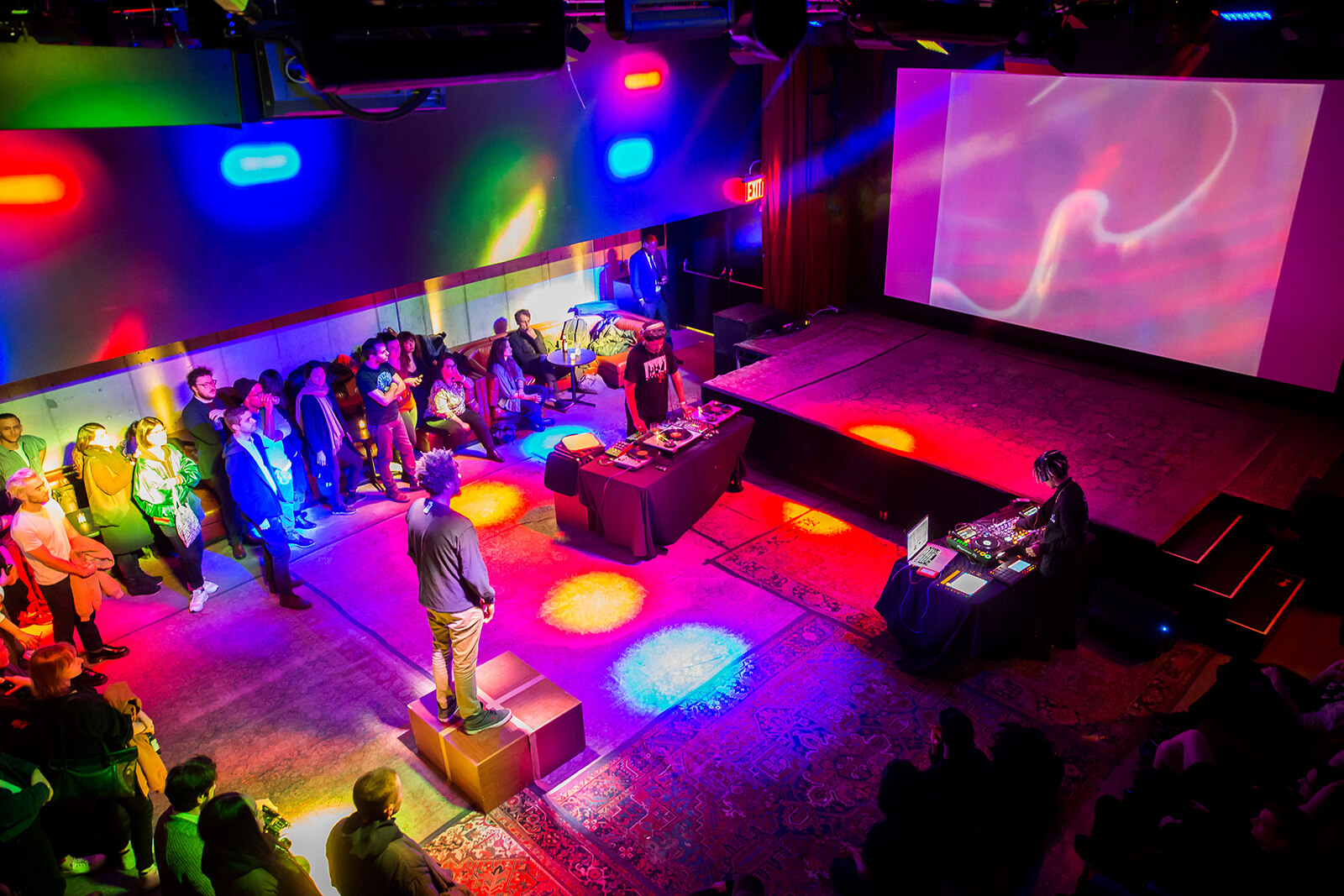 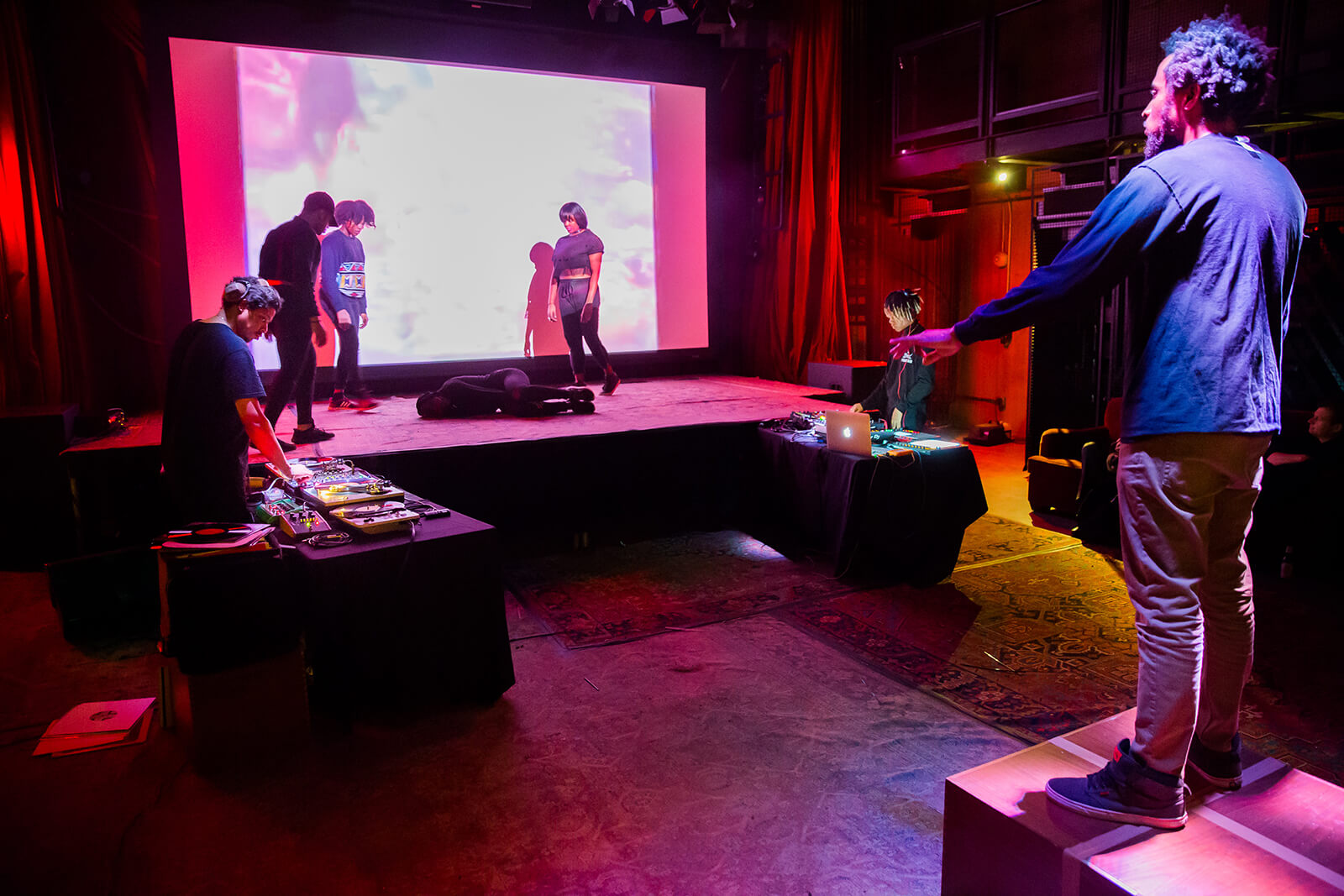 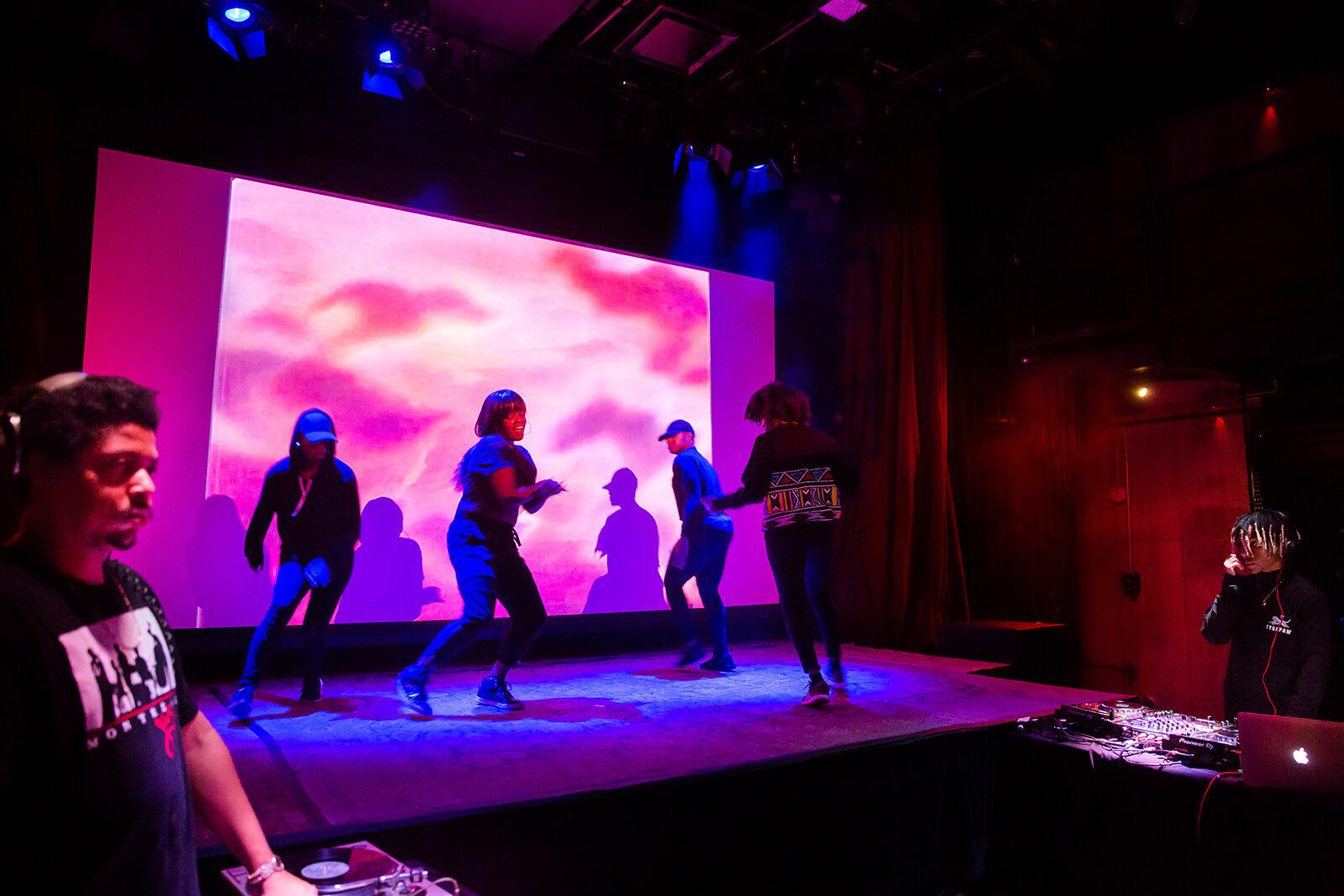 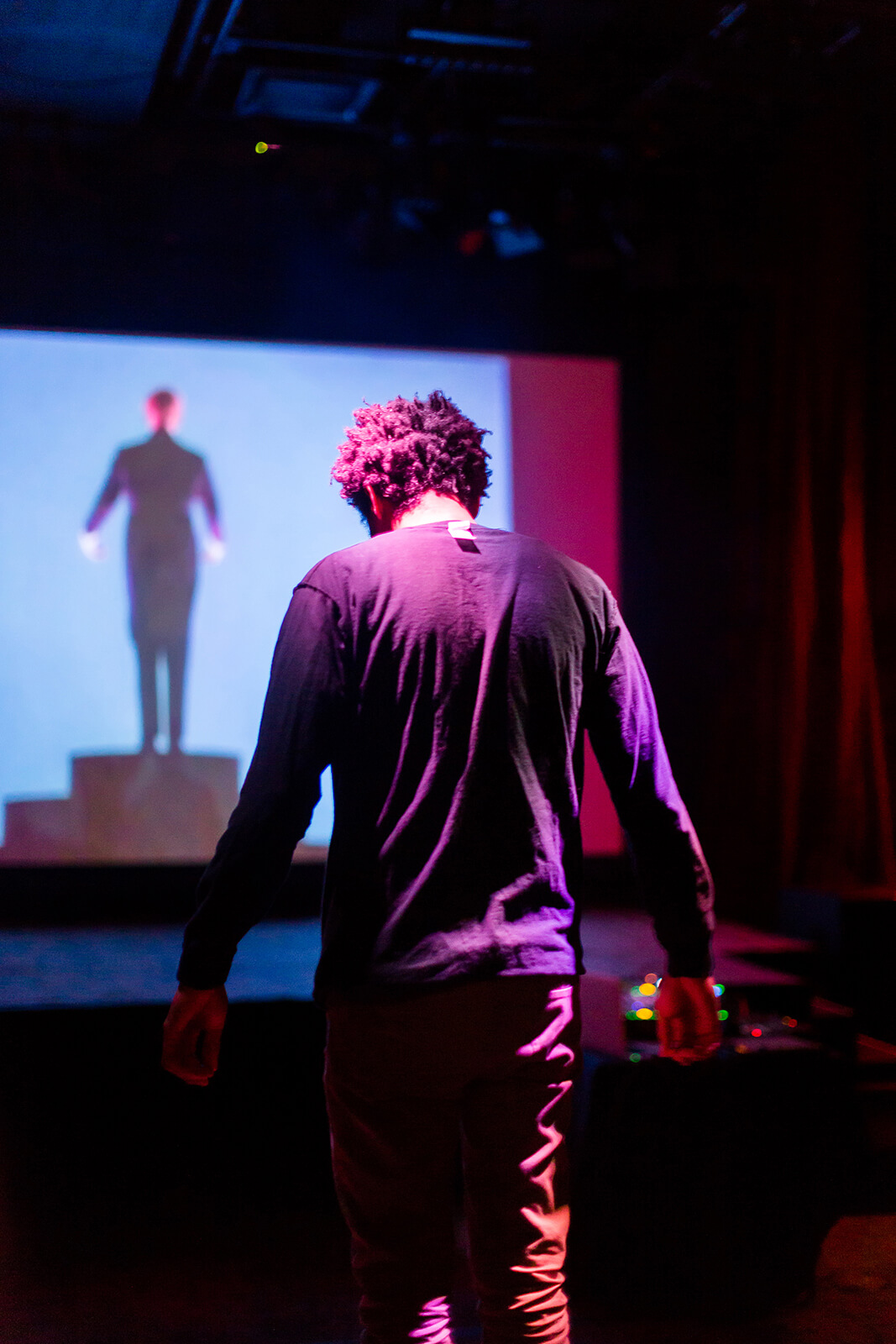 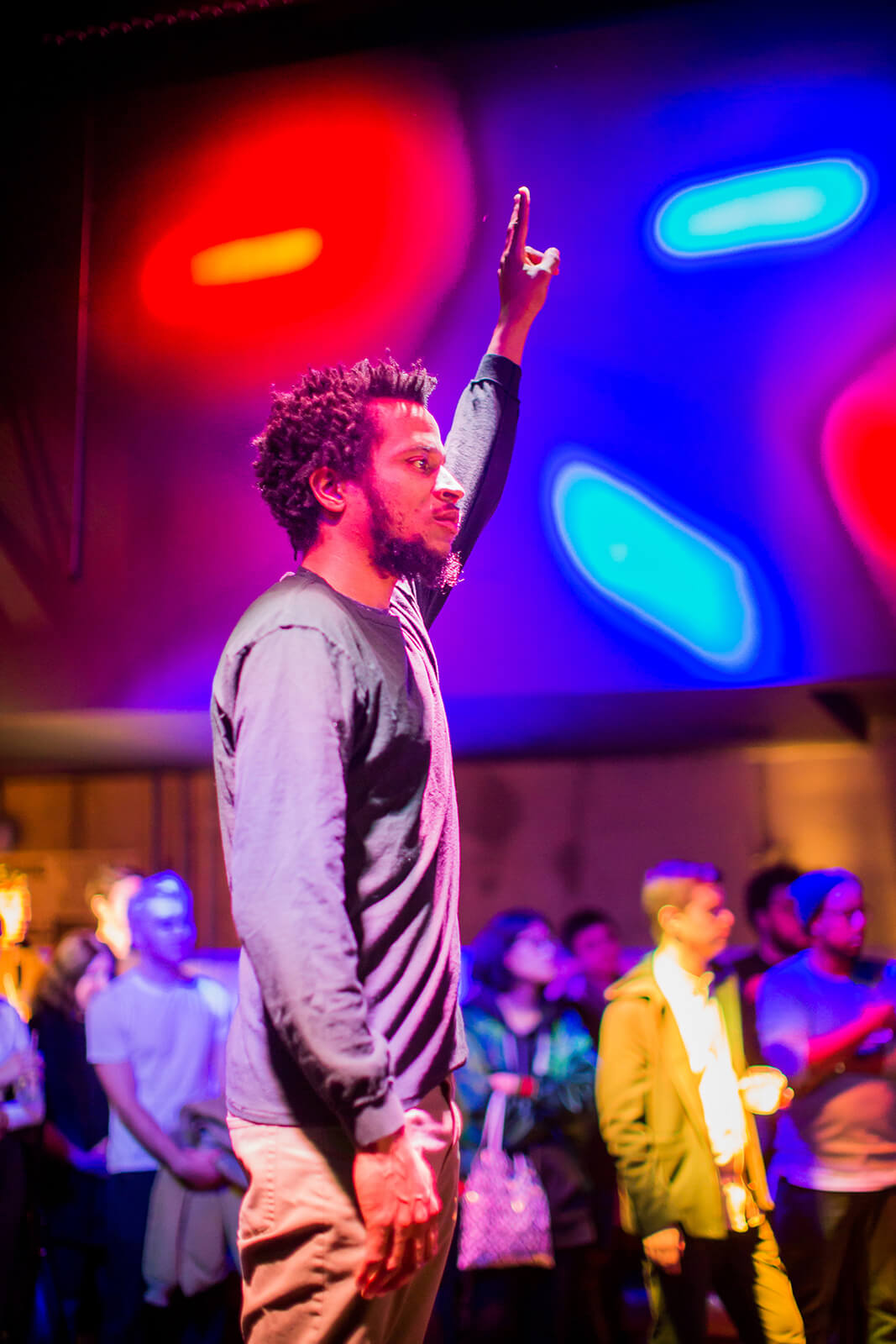