Swiss Institute announces the second event in the Lunar Intervals series, an offsite performance and event program. In the lead up to Swiss Institute’s move to 38 St Marks Pl in the East Village in spring 2018, each event takes place during a different phase of the lunar cycle, from the waxing crescent to the new moon, in a different location in New York City, and will be followed by the publication of a 7-inch record.

Lunar Interval II: Waxing Quarter is Der Neugierige in Manhattan by Tobias Spichtig with Theresa Patzschke. The event takes its name from Franz Schubert’s song “Der Neugierige” (The Inquisitive One) from the song cycle Die schöne Müllerin (1823) for a pianist and a solo singer, which will be performed at the event. In addition Spichtig will sing a number of songs that can be considered in the genre of the “standard,” with piano accompaniment by Patzschke, including songs by Shirley Bassey and Francoise Hardy.

Theresa Patzschke is an independent writer, musician and performer, often working in collaboration with different artists. She has been in several performances by Anne Imhof, and is currently performing in a series of plays by Calla Henkel and Max Pitegoff at Volksbühne in Berlin.

Tobias Spichtig is an artist who currently lives and works in Berlin and Zürich. His performances, paintings and sculptures deal with the mythological aspects the everyday and fictional narratives of the present. His work has recently been shown and performed at the Kölnischer Kunstverein, Cologne; Kunsthalle Zürich, Zürich; and the Hammer Museum, Los Angeles among others.

SWISS INSTITUTE PROGRAMMING IS MADE POSSIBLE IN PART WITH PUBLIC FUNDS FROM PRO HELVETIA, SWISS ARTS COUNCIL, THE NEW YORK STATE COUNCIL ON THE ARTS, WITH THE SUPPORT OF GOVERNOR ANDREW CUOMO AND THE NEW YORK STATE LEGISLATURE, AND THE NEW YORK CITY DEPARTMENT OF CULTURAL AFFAIRS IN PARTNERSHIP WITH THE CITY COUNCIL. MAIN SPONSORS INCLUDE LUMA FOUNDATION, THE ANDY WARHOL FOUNDATION FOR THE VISUAL ARTS, AND FRIENDS OF SI. SWISS INSTITUTE GRATEFULLY ACKNOWLEDGES ITS BENEFACTORS UBS AND STELLA ARTOIS, SWISS RE AS PUBLIC PROGRAMS PRESENTING SPONSOR, VITRA AS DESIGN PARTNER AND SWISS AS TRAVEL PARTNER. 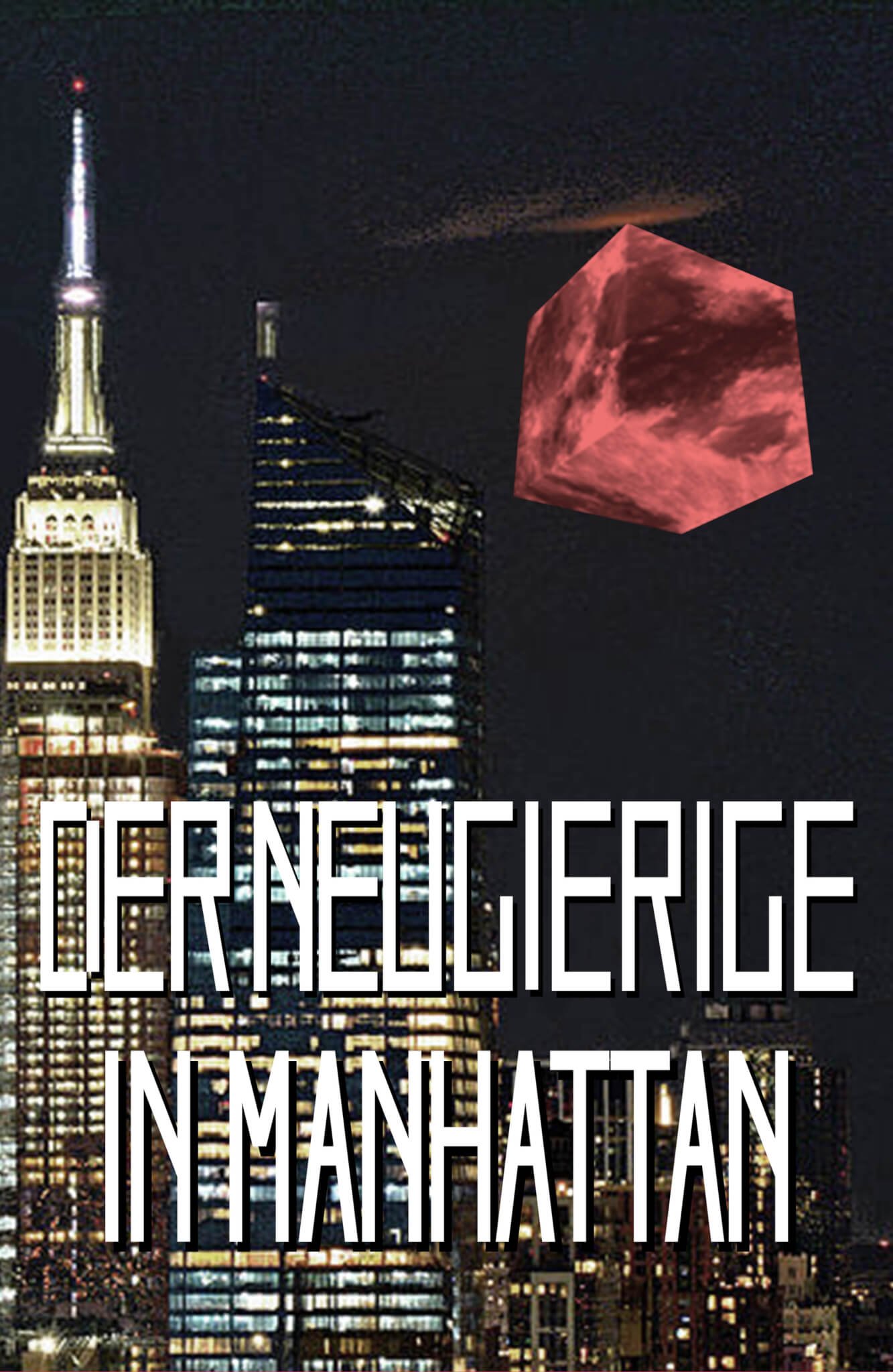 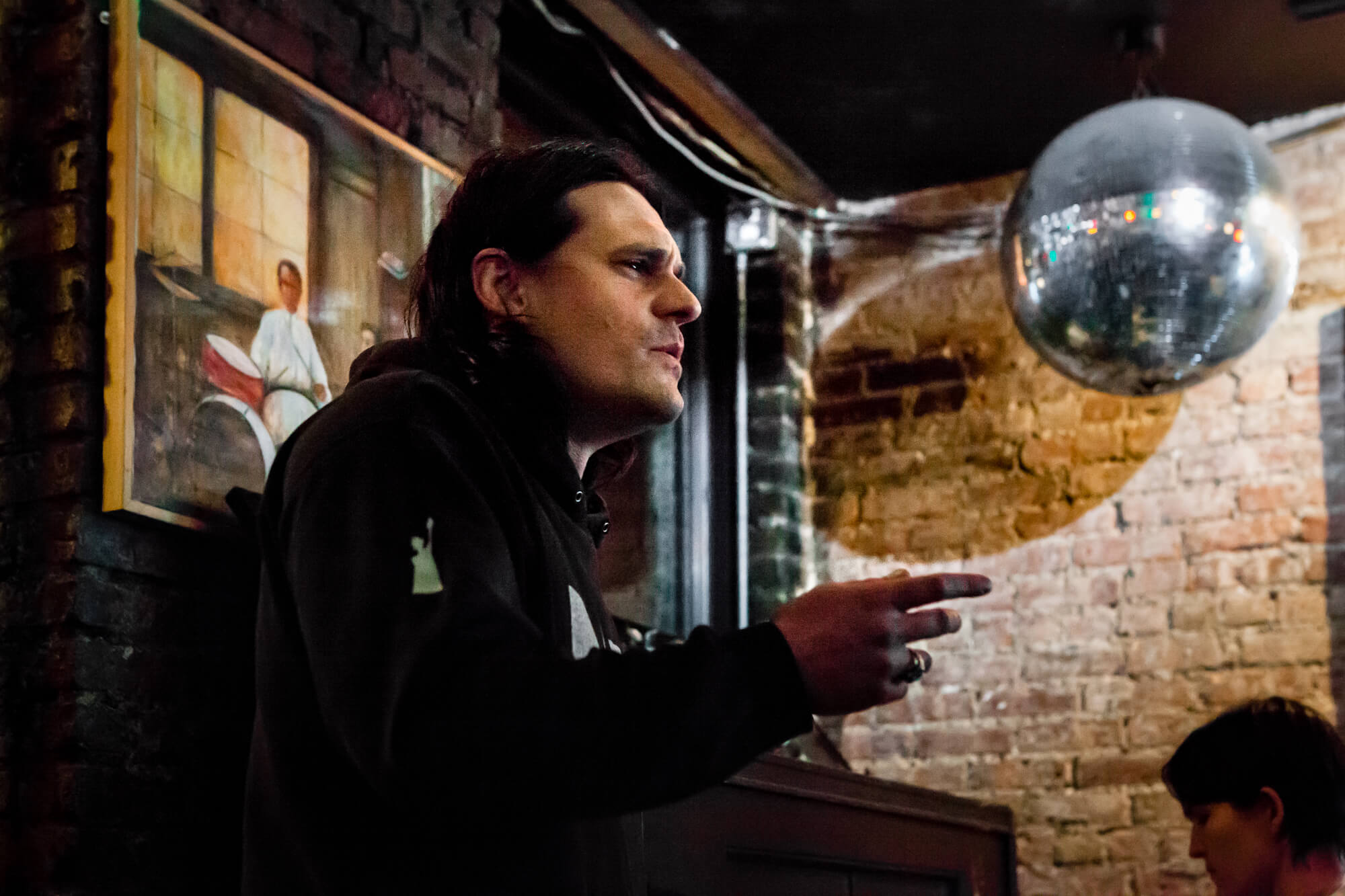 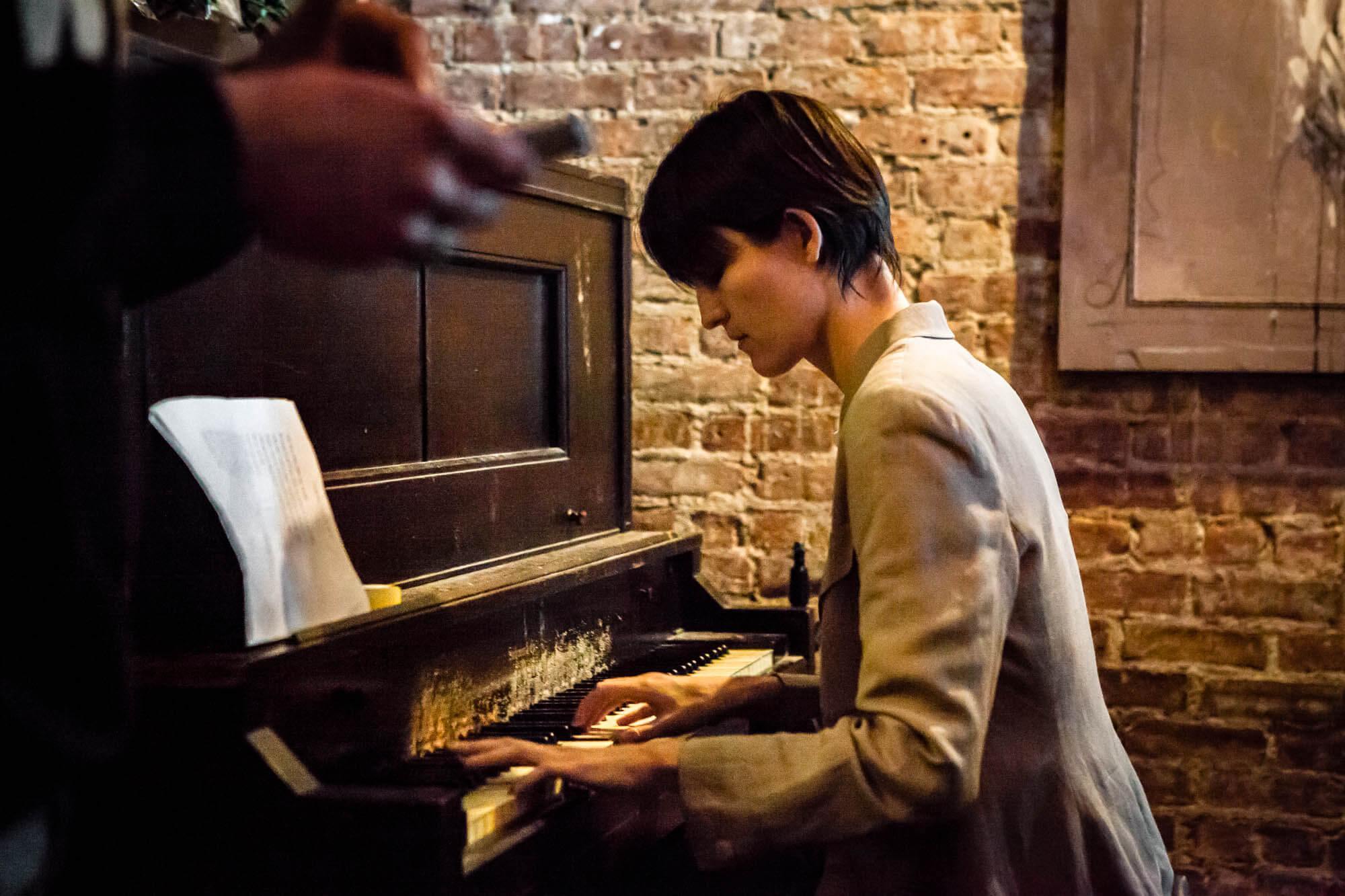 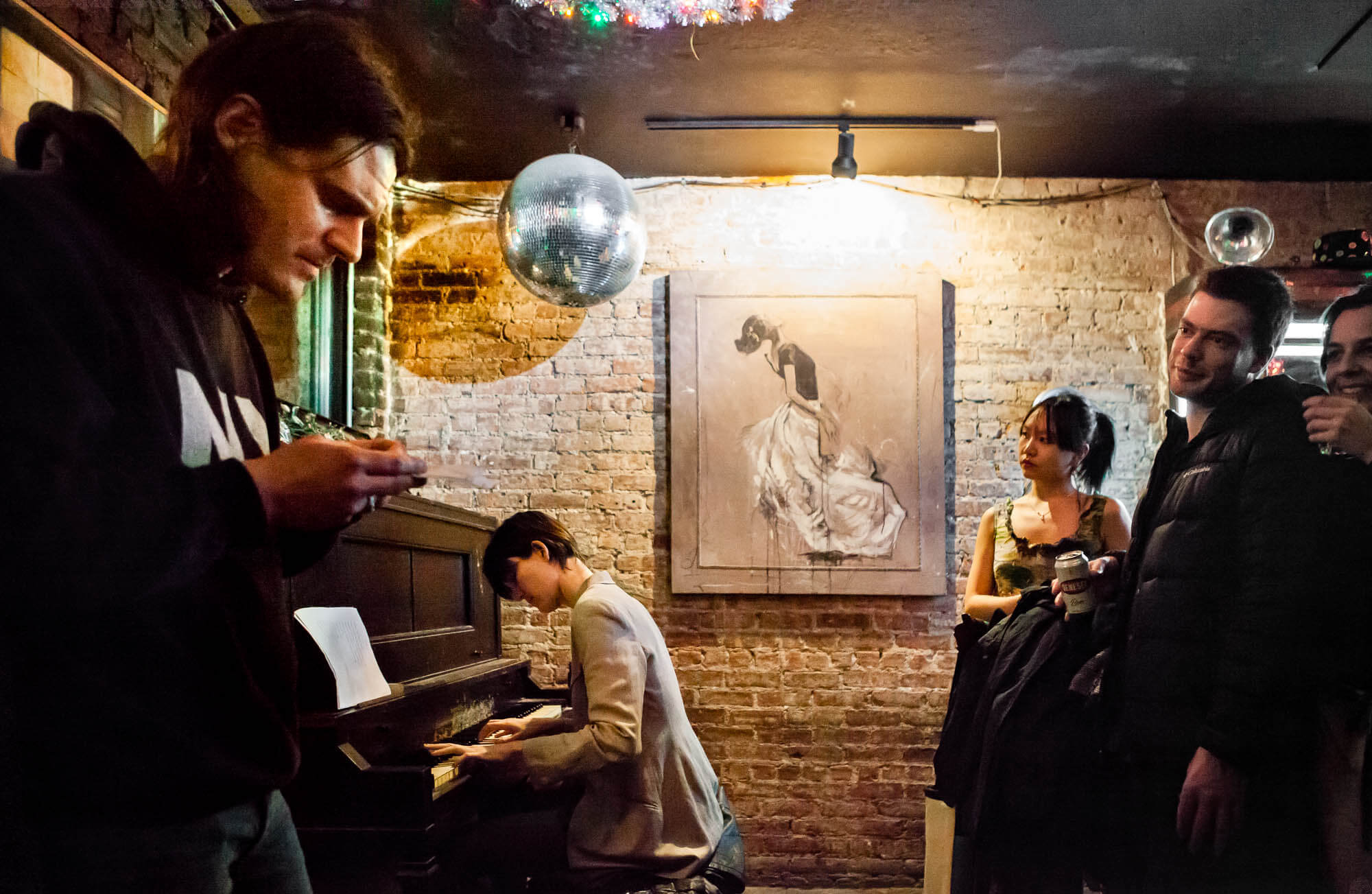 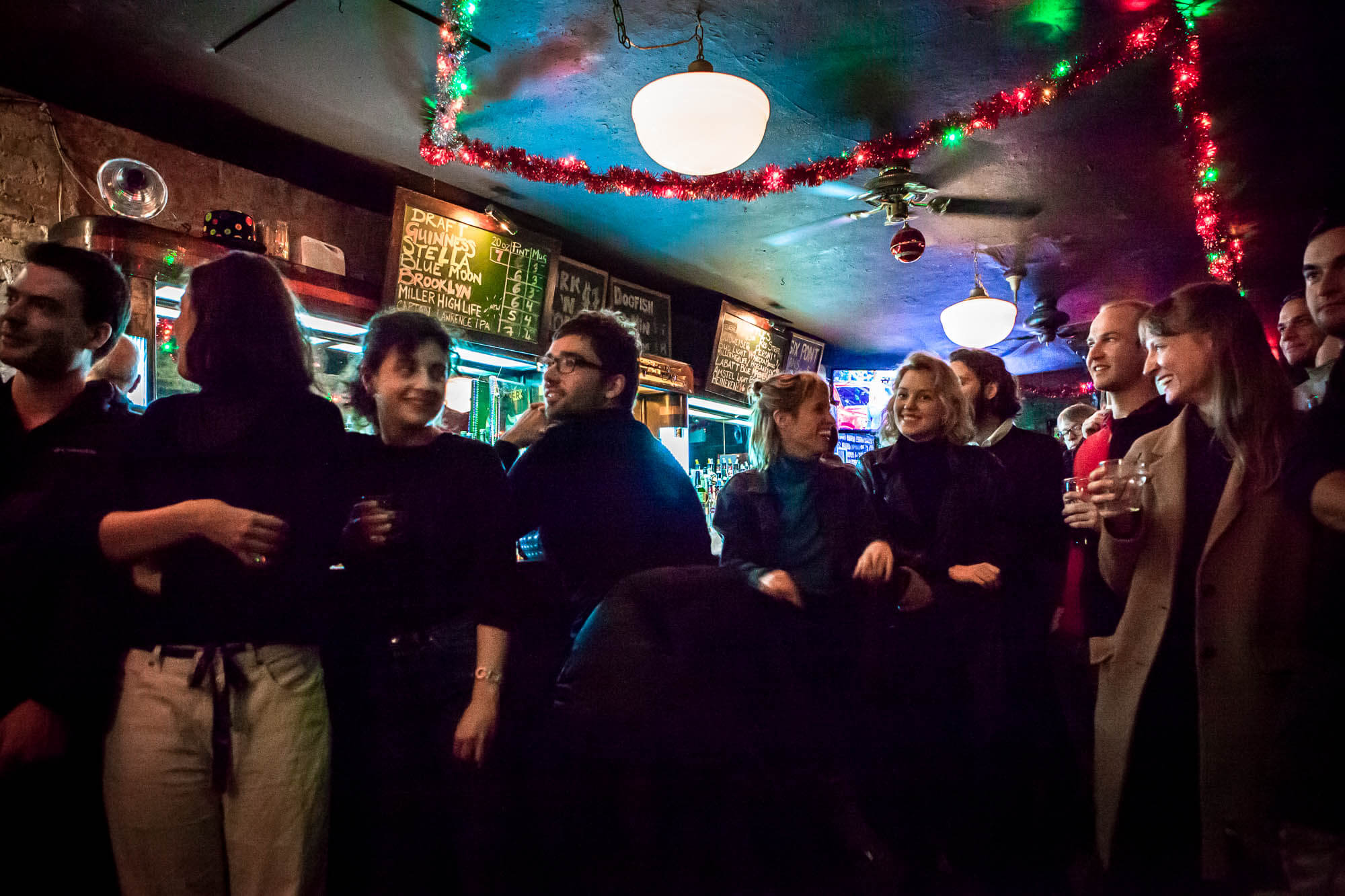