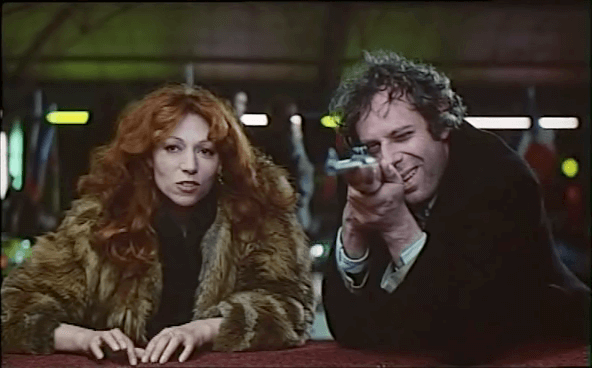 Please join us for a screening of Alain Tanner’s 1976 film, Jonah Who Will Be 25 in the Year 2000, selected by Valentin Carron. According to Art in America, this exhibition “expands on his idiosyncratic vision with an eclectic selection of off-modern works.” Extending the range of his curatorial debut, the screening of this film grants further insight into Carron’s perspective and influences. Described by Alain Tanner as “a dramatic tragi-comedy in political science-fiction” and hailed by many as his masterpiece, this sensitive, literate and engaging comedy follows eight individuals affected by the political events of 1968. Please RSVP to rsvp@swissinstitute.net