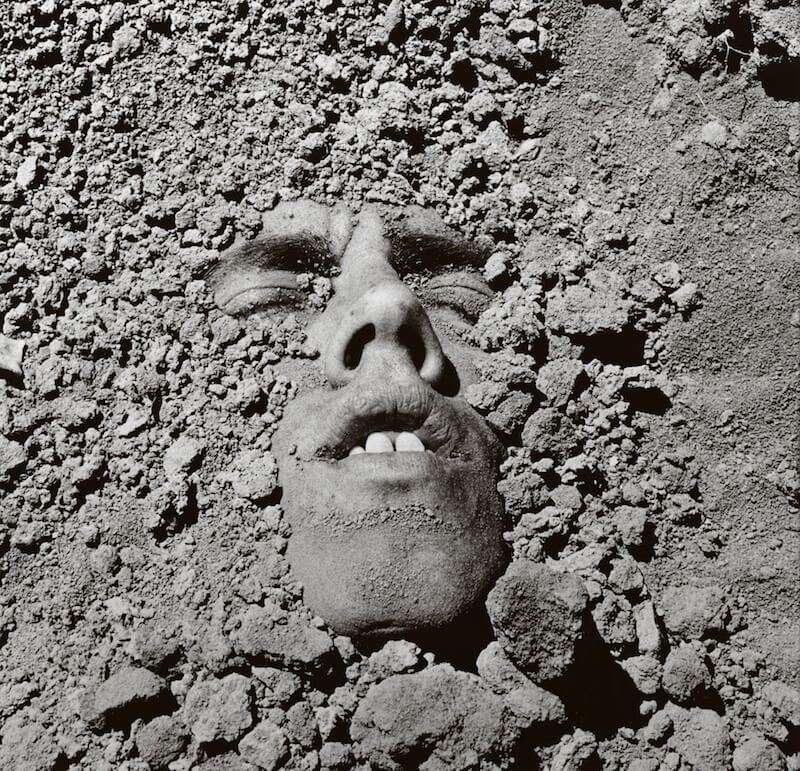 Vince Aletti reviews photography exhibitions for The New Yorker‘s “Goings on About Town” section and writes a regular column about photo books for Photograph. He contributes occasional features and reviews to Aperture, Artforum, W, and Document. He was the art editor of the Village Voice from 1994 to 2005, and the paper’s photo critic for 20 years. He is the winner of the International Center of Photography’s 2005 Infinity Award in writing.

Andrew Durbin is the author of Mature Themes (Nightboat 2014) and the chapbook MacArthur Park (Kenning Editions 2015). His work has appeared in BOMB, Boston Review, Flash Art, Poetry London, Text Zur Kunst, and elsewhere. A contributing editor of Mousse, he co-edits the press Wonder and lives in New York. His first novel, Blonde Summer, is forthcoming from Nightboat in 2017.

Karen Finley is a New York–based artist whose performances have long provoked controversy and debate. Her performances have been presented at the New Museum, New York; Lincoln Center, New York; The Guthrie Theater, Minneapolis; American Repertory Theater, Cambridge; ICA, London; the Steppenwolf Theatre Company, Chicago; and Bobino, Paris. Her artworks are in numerous collections and museums including the Centre Georges Pompidou, Paris and the Museum of Contemporary Art, Los Angeles. Finley attended the San Francisco Art Institute receiving an MFA and an honorary PhD.

John Kelly is a performance and visual artist. His performance works range in scale from solo to larger ensemble, and stem from autobiographical, cultural, and political issues. Subjects have included the Berlin Wall, the Troubadours, the AIDS epidemic, and Expressionistic Film, and character studies based on Egon Schiele, Caravaggio, Antonin Artaud, Joni Mitchell, and Jean Cocteau. These works have been performed at The Kitchen, Lincoln Center, the Warhol Museum, the Whitney Biennial, PS 122, BAM’s Next Wave Festival, and London’s Tate Modern. Kelly will perform an album release event for his debut recording ‘Beauty Kills Me’ at Joes Pub on May 3rd, at 7pm.

Carlo McCormick is a critic and curator based in New York City, and was a friend of David Wojnarowicz. He is Senior Editor at Paper Magazine.

Stewart Uoo is an artist living in New York. His work was recently on view as part of Greater New York, MoMA PS1, New York, and is currently in the exhibition Human Interest: Portraits from the Whitney’s Collection, Whitney Museum, New York.