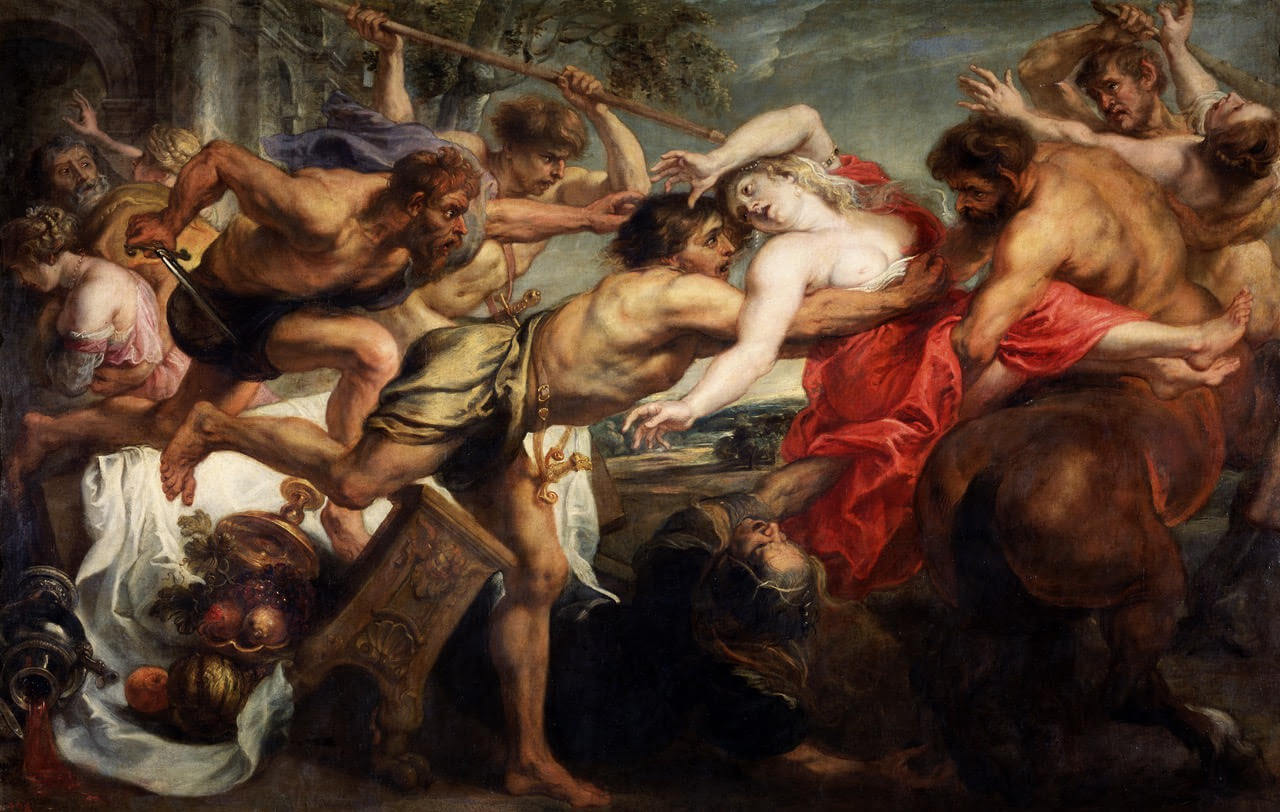 Please join us for an evening to contemplate the ontology of grabbing with conceptual poetry, art history, psychoanalysis, performance and discussion.

Lizzi Bougatsos is an artist living in New York City. She is the singer for Gang Gang Dance, who participated in the Whitney Biennial in 2009. She also has a female percussion-based band called I.U.D. and put out a solo work entitled Energy Chance on MOMA/PS1 Records.

Luce Delire is a cluster of identities, mostly known as a sophist, lover of public dancing, philosopher, and collector of mediocre jokes. Delire mostly writes and speaks on the art of treason, the metaphysics of self-destruction, and the post political knowledge of seduction.

Alison Gingeras is a curator and writer and has held curatorial positions at the Guggenheim Museum, the Centre Pompidou in Paris, and the Palazzo Grassi, Venice. Currently she is an adjunct curator at Dallas Contemporary. She has contributed to Artforum, Parkett, Spike Art, Tate, and many other publications. She is a founding member of HALT Action Group.

Lauren E. Siegel is an artist and Psychotherapist practicing in New York City. Siegel has served as faculty at the School of Making Thinking and has performed at various venues including the Knockdown Center, the Global Committee, Bruce High Quality Foundation, and the Darling Foundry of Montreal.

Jamieson Webster is a psychoanalyst in New York. She teaches at Eugene Lang College at The New School. She has written for Apology, Artforum, Cabinet, The Guardian, The Huffington Post, Playboy, and The New York Times. She is currently working on a new book- Conversion Disorder (Columbia, 2017) – and dedicating her time to Dear Ivanka.