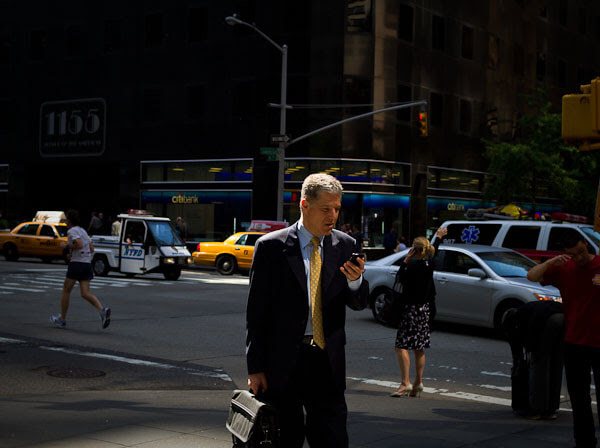 “2:45pm on May 6th, 2010 marks the time and date of the Flash Crash. The Dow Jones Industrial Average plunged nearly 1000 points (accounting for roughly 9% of the total market) before recovering the entirety of those losses by 3:07pm. The crash accounted for the second largest point swing and the largest one-day point decline in the history of the Dow Jones. By most accounts, the thrashing was set off when one hedge fund’s algorithm clashed with thousands of other autonomous high-frequency trading algorithms operating beyond the threshold for human intervention, let alone comprehension. In 1945 US stock was held for an average of four years; this dropped to eight months in 2000, again to two months in 2008 and 22 seconds in 2011. It is estimated that high-frequency trading accounts for between 50 and 74% of the volume of trades taking place on the US market today.

If something of contemporary art’s role is to give expression to the paradigmatic forms of its age, the Flash Crash demands our aesthetic attention. Within it we find the typical, if paradoxical, terms of contemporary culture: massive complexity on a minuscule scale, elasticity and compression, the black-boxes of autonomous digital systems precariously stacked upon each other in the name of all kinds of speculation–financial, political, interpersonal. To simply say that we live under the increasing influence of “algorithms” today means nothing – what matters is the ways in which specific algorithms are put into practice, not just their final outcomes (here, a zero-sum) but the strange paths they cut through our prevailing notions of time, autonomy, production, etc. Technological determinism gives way to a poetics of use.

With this in mind, the participants in this talk were chosen for their committed exploration into algorithmic processes and their networks; though their practices span a range of mediums and registers, they are united in a certain formal approach that adapts the processes and effects of algorithms to produce a new aesthetic vocabulary capable of describing the world in which we now live.”

Scott Lyall lives and works in Toronto and New York. Recent solo exhibitions include οἴνοπα πόντον [Winedark Sea] at Campoli Presti, London, 2014 and Indiscretion at Miguel Abreu Gallery, 2013. His long time collaboration with choreographer and dancer Maria Hassabi includes stage design and dramaturgy for Premiere at the Kitchen, 2013, SOLO/Soloshow at Performa, 2009 and Gloria at the Ballroom Marfa, and PS 122, New York, 2007. In 2012, he participated in Anti-Establishment at the CCS Bard Hessel Museum. Lyall earned his MFA from the California Institute of the Art in 1993.

Ben Schumacher was born in 1985 in Kitchener, Canada. Recent exhibitions include solo shows at the Musée d’art contemporain de Lyon, France; Small Wing Buzz, Bed-Stuy Love Affair, Brooklyn; Mr. Vector, Croy Nielsen, Berlin; and DS+R and the bar at the Orangerie, Bortolami Gallery, New York, NY. This past spring he organized the exhibition BLOOMINGTON: MALL OF AMERICA, NORTH SIDE OF FOOD COURT, ACROSS FROM BURGER KING & THE BANK OF PAYPHONES THAT DON’T TAKE INCOMING CALLS featuring works by several of his peers. Schumacher received a Bachelor of Architecture from Waterloo University and a Masters of Fine Art from New York University.

Hugh Scott-Douglas holds a BFA in sculpture from Ontario College of Art and Design (OCAD). His most recent solo exhibitions include eyes without a face at Croy Nielsen in Berlin and A Broken Mule at Kaikai Kiki Gallery in Tokyo. His work has also been exhibited in Los Angeles, New York, San Francisco, London, Toronto, Paris and Basel, Switzerland and is a part of museum collections such as Dallas Museum of Art and Eli and Edythe Broad Art Museum in East Lansing, Michigan. Scott-Douglas is currently working towards an upcoming solo exhibition at Jessica Silverman Gallery titled Promises to Pay in Solid Substance opening in September 2014, as well as a group exhibition at Columbus Museum of Art. He lives and works in New York.

A.E. Benenson is a writer and curator based in New York City. His work abstracts the technical principles of contemporary technology and their systems into forms that can be applied to art, history, and politics. He is currently a curatorial researcher at the Artist’s Institute, New York, curator in residence at 221a, Vancouver, and the head curator of the Impakt 2014 Festival in Utrecht.