On the occasion of the exhibition John M Armleder Selected
Furniture Sculptures 1979 – 2012 John Armleder, Haim Steinbach, John Miller, and Bob Nickas will discuss the breadth and vision of Furniture Sculptures from 1979 to the present, SI Director and Curator Gianni Jetzer will moderate.

John Armleder was one of the founding members of the Suisse Ecart group in 1969, which was close to Fluxus. In the 1980’s he had numerous solo shows at John Gibson Gallery where he displayed Furniture Sculptures, artworks comprised of ready made objects paired with canvases or upon which the painting was applied itself.

Bob Nickas is an art critic and curator. Working independently, he has held positions at PS 1, index magazine, and New York University. He has organized seminal exhibition, such as Reconstruct/Deconstruct at John Gibson Gallery.

John Miller is Professor of Professional Practice in Art History at Barnard College. As an artist and critic his work typically concerns the role of aesthetics within mass culture.

Haim Steinbach has been an influential exponent of art based on already existing objects. Since the late 1970’s Steinbach’s art has been focused on the selection and arrangement of objects, above all everyday objects.

Gianni Jetzer is Director and Curator of Swiss Institute, as well as curator of Art Unlimited at Art Basel. He has worked extensively, both internationally as a freelance curator and in Switzerland through his former posts as Director of the Kunsthalle St Gallen and as curator at the Migros Museum für Gegenwartskunst, Zurich. 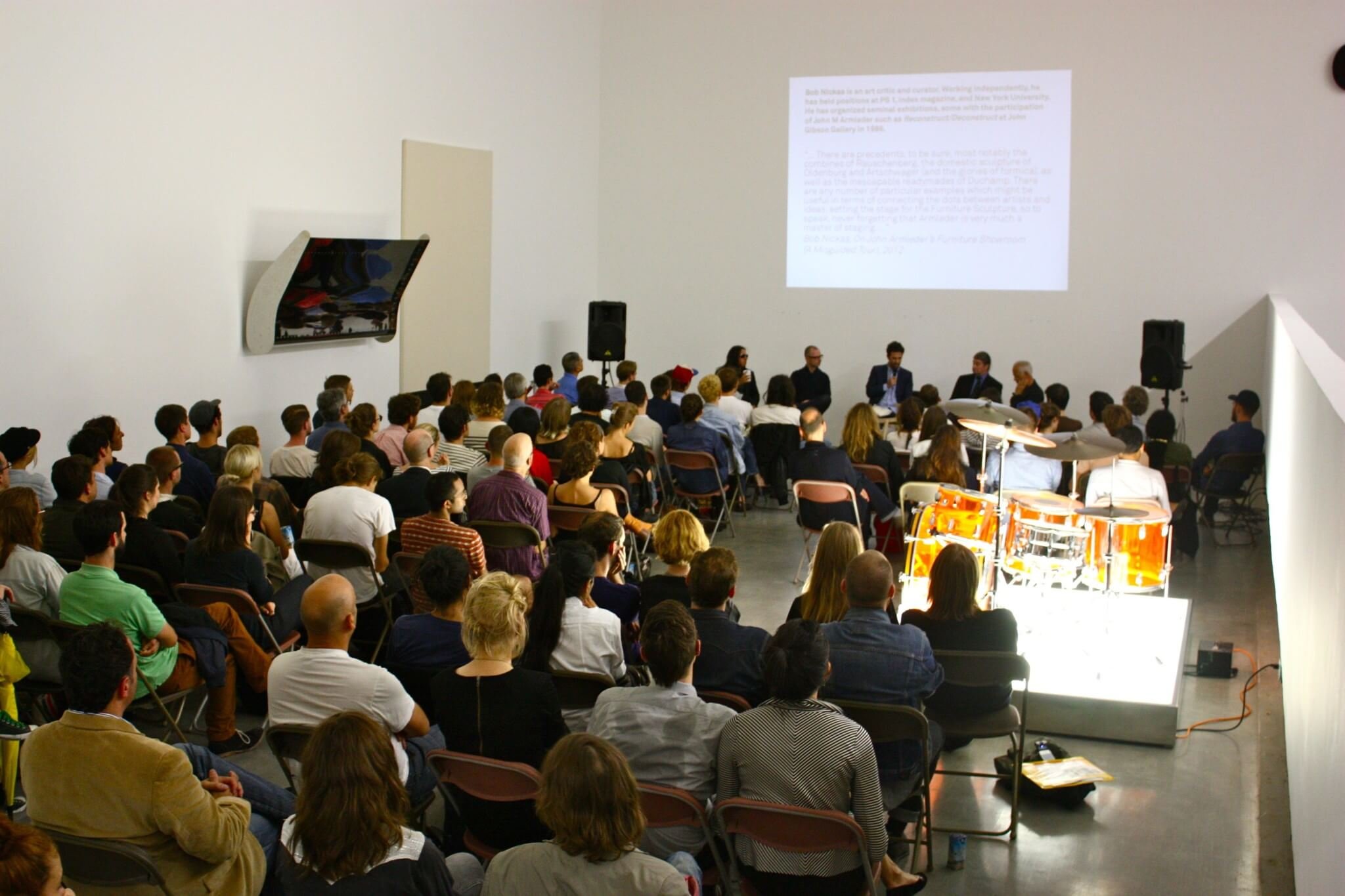