Curator Talk | Andreas Angelidakis and Beatrice Galilee, Associate Curator of Architecture and Design at the Metropolitan Museum of Art

Please join us for a conversation between Andreas Angelidakis, curator of Fin de Siècle, and Beatrice Galilee, Associate Curator of Architecture and Design at the Metropolitan Museum of Art, on Friday, September 19, at 6:30 pm.

Trained as an architect, Andreas Angelidakis switches roles between artist, curator, architect and teacher. His multidisciplinary practice often focuses around the internet, and the perceptive and behavioral changes it has brought about. Recently, Angelidakis worked at Garage, Moscow on a space for the exhibition of instruction-based artworks DO IT; curated and designed a survey exhibition of the Dakis Joannou collection at DESTE foundation in Athens; designed a show of contemporary magazines at the Haus der Kunst in Munich; and created the installation Crash Pad, which acted as the preliminary statement for the 8th Berlin Biennial. Angelidakis’s work is currently the subject of a retrospective exhibition at the National Museum of Contemporary Art in Greece. It is also part of the Greek Pavilion at the 14th Architecture Biennale in Venice. Upcoming shows include Period Rooms at the Niuewe Institut, Rotterdam, and designing the exhibition architecture for a survey exhibition of film director Alejandro Jodorowsky at the CAPC in Bordeaux. 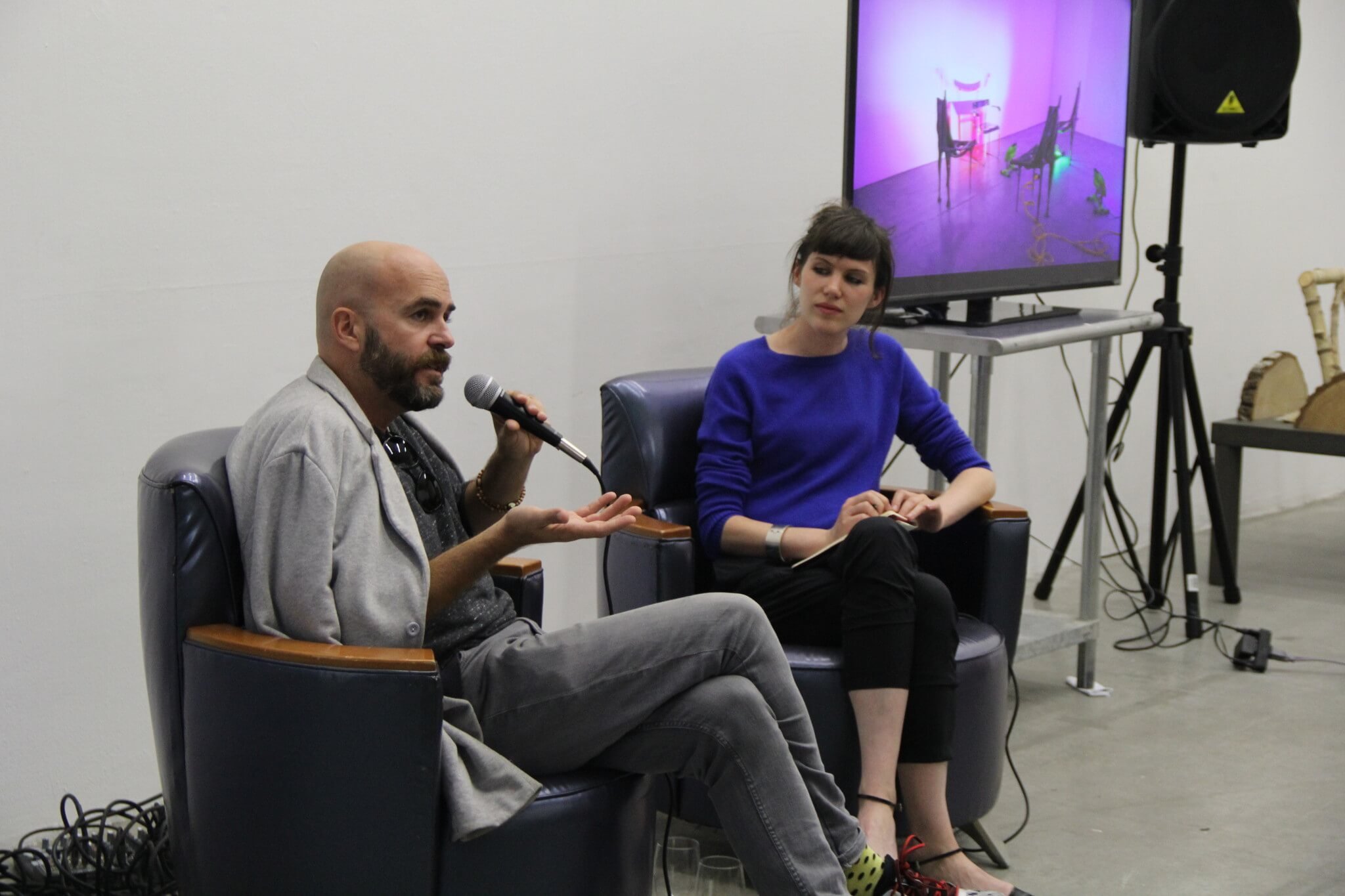 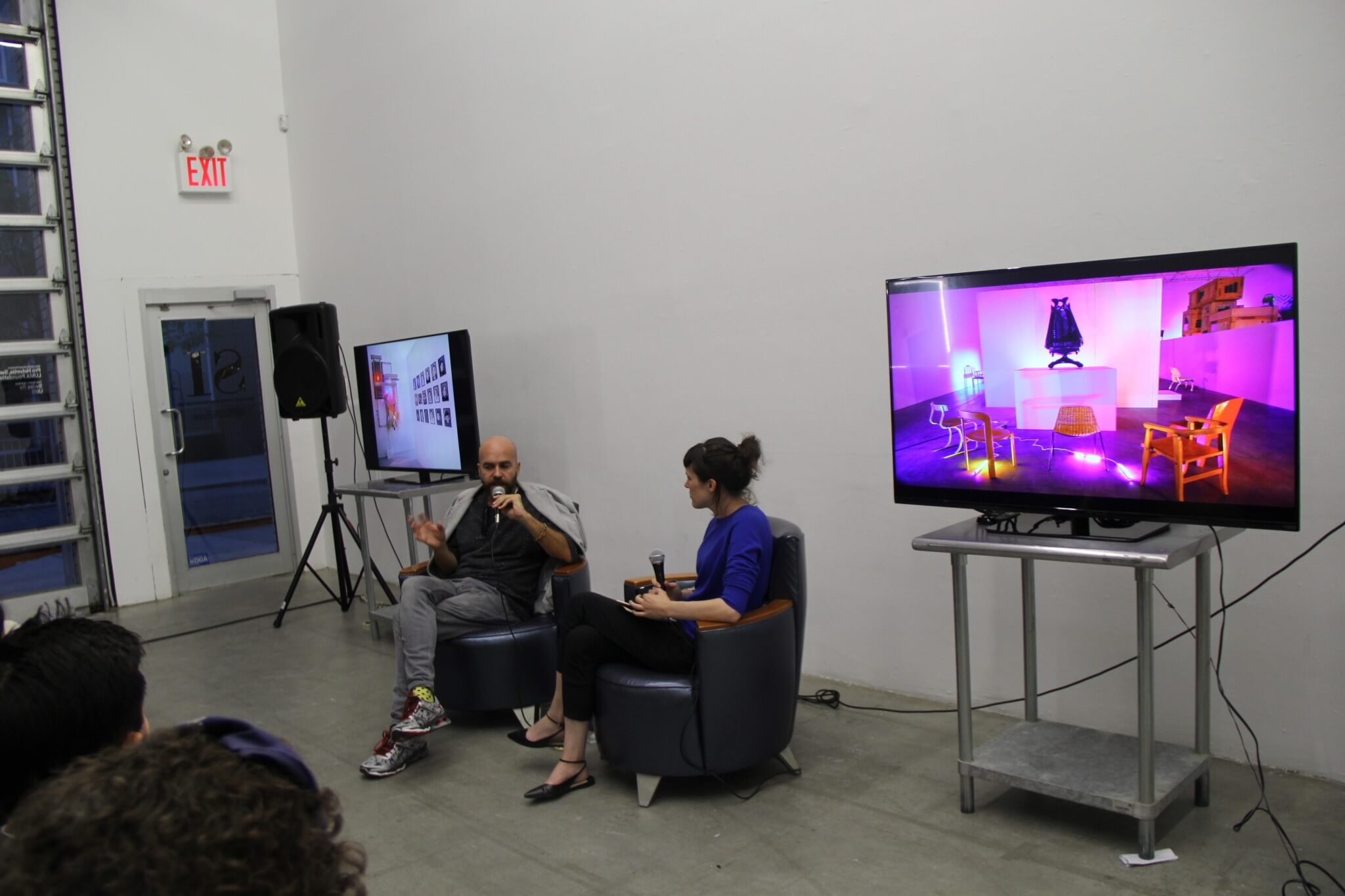