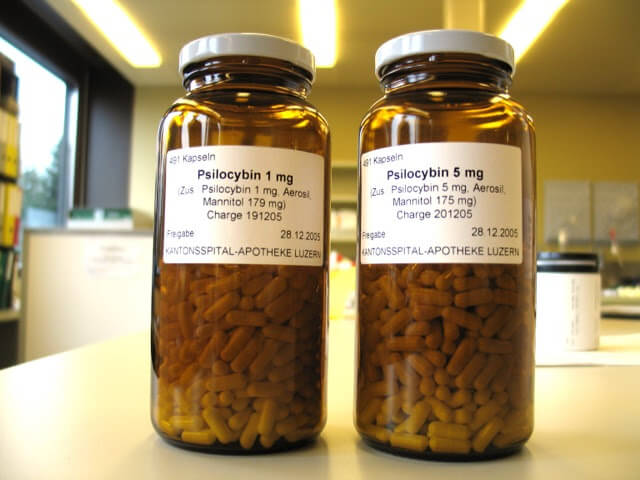 As European and American countercultures clashed with “the Establishment” in the late 1960s, scientific exploration as well as recreational and spiritual uses of psychedelic drugs were driven underground. As US President George H. W. Bush announced the 1990s as the “Decade of the Brain,” a new generation of psychopharmacologists interested in these substances used the hype around the neurosciences, money from Californian dotcom millionnaires, and psilocybin from Switzerland to bring psychedelics back into mainstream science and society. In conversation with Emily Segal from K-HOLE, anthropologist and historian of science Nicolas Langlitz will talk about his investigation of this revival.  Nicolas Langlitz is an anthropologist and historian of science studying epistemic cultures of mind and life sciences. He is the author of Neuropsychedelia: The Revival of Hallucinogen Research since the Decade of the Brain (2012) and Die Zeit der Psychoanalyse: Lacan und das Problem der Sitzungsdauer (2005). He is currently working on a project on the interdisciplinary exchange between brain researchers and philosophers of mind, especially in the context of neuroscientific dream research. He has also started a new project on how culture became an object of natural scientific research in primatology and related disciplines. He is Assistant Professor in the Department of Anthropology at the New School for Social Research in New York. Emily Segal is an artist and consultant based in New York. She’s a co-founder of the trend forecasting group K-HOLE, a strategist for corporate branding projects at Wolff Olins, and a contributing editor at the magazine 032c in Berlin. Her talks on branding and consumer culture have taken place at at DLD, MoMA PS1, the Serpentine gallery, and TEDxVaduz.