Conversation | Imperium: A Fiction of the South Seas with Novelist Christian Kracht and Translator Daniel Bowles, Moderated by Anne-Katrin Titze Please join us as novelist Christian Kracht and translator Daniel Bowles discuss Kracht’s Imperium: A Fiction of the South Seas in a conversation moderated by Anne-Katrin Titze. Following there will be a reception sponsored by the Consulate General of Switzerland in New York.

Christian Kracht is a Swiss novelist whose books have been translated into twenty-seven languages. His previous novels include Faserland; 1979; and I Will Be Here in Sunshine and in Shadow. Imperium was the recipient of the 2012 William Raabe literature prize.

Anne-Katrin Titze is a film journalist who lives in New York City, where she also lectures on fiction, fashion, and fairy tales. She curates conversations and panels with filmmakers at universities and various cultural venues and is on Indiewire’s Criticwire. 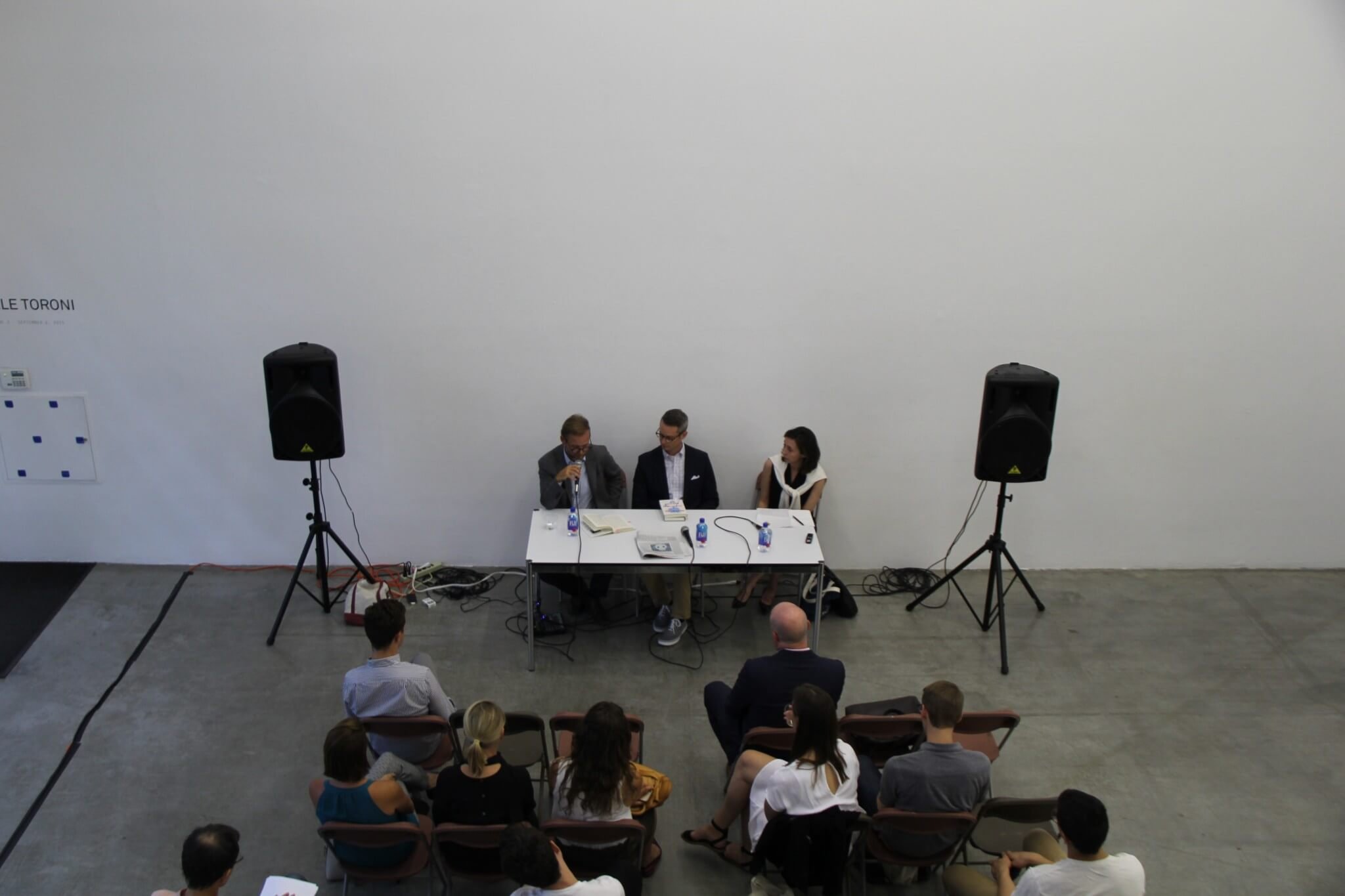 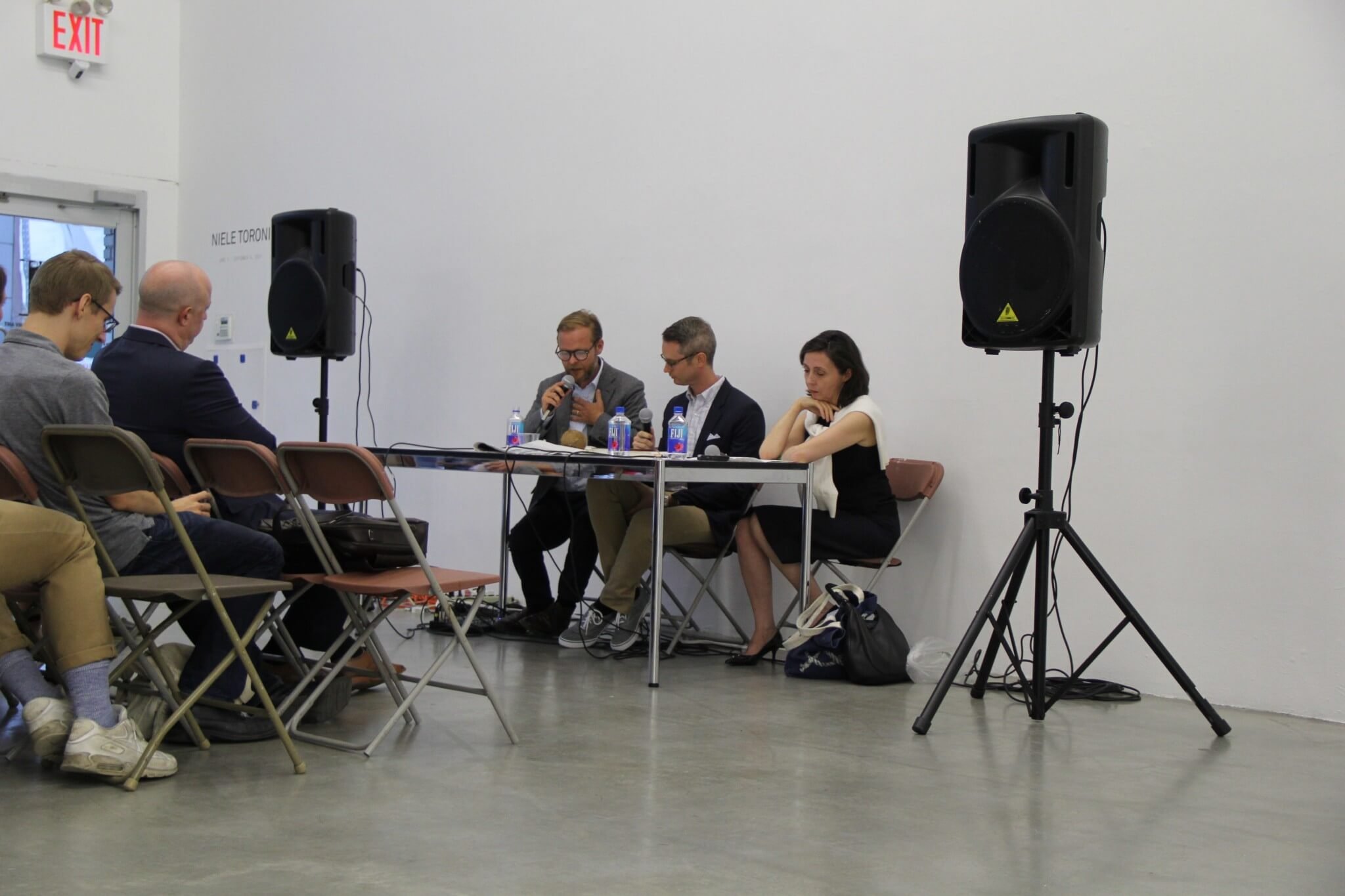 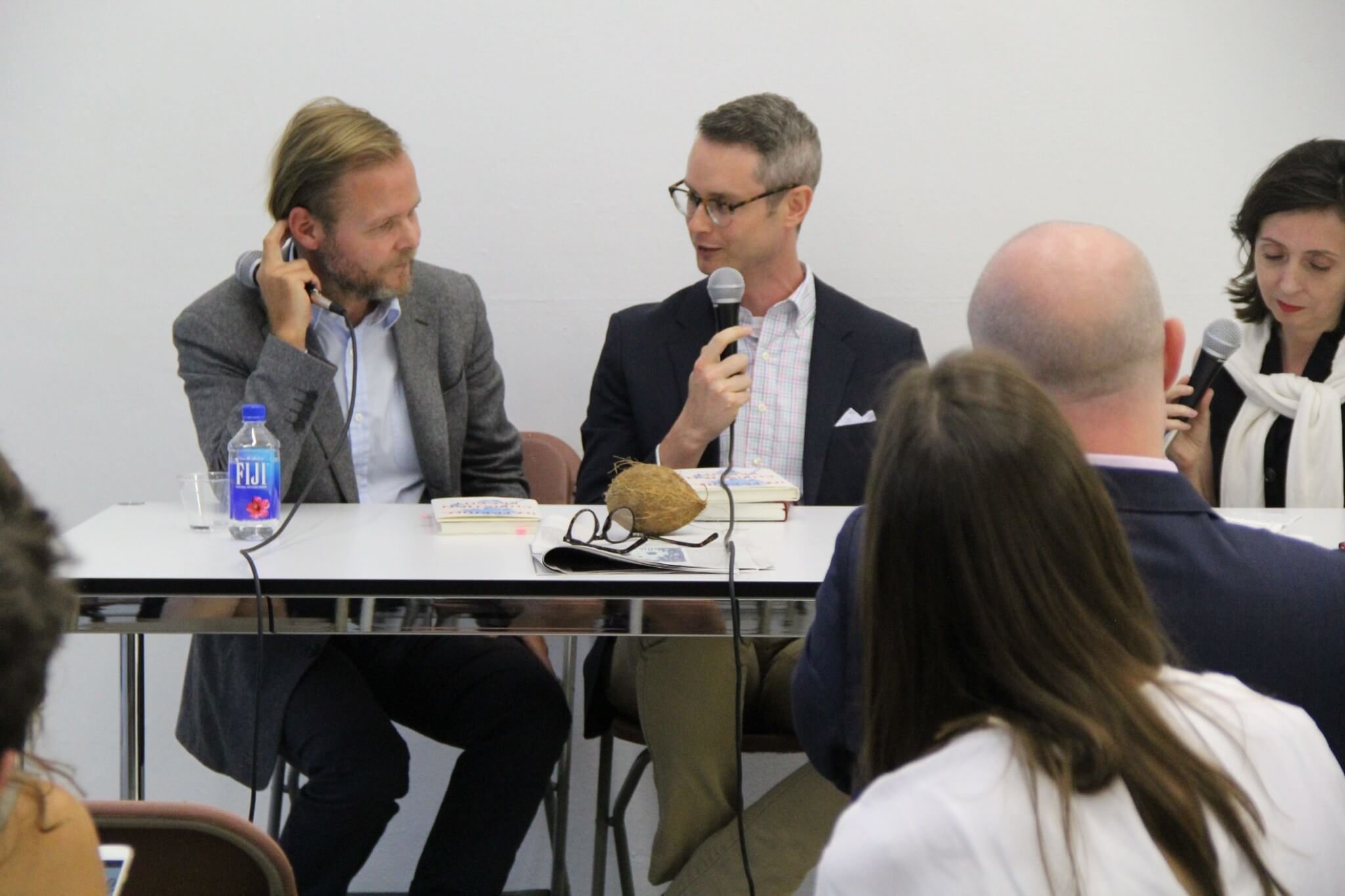