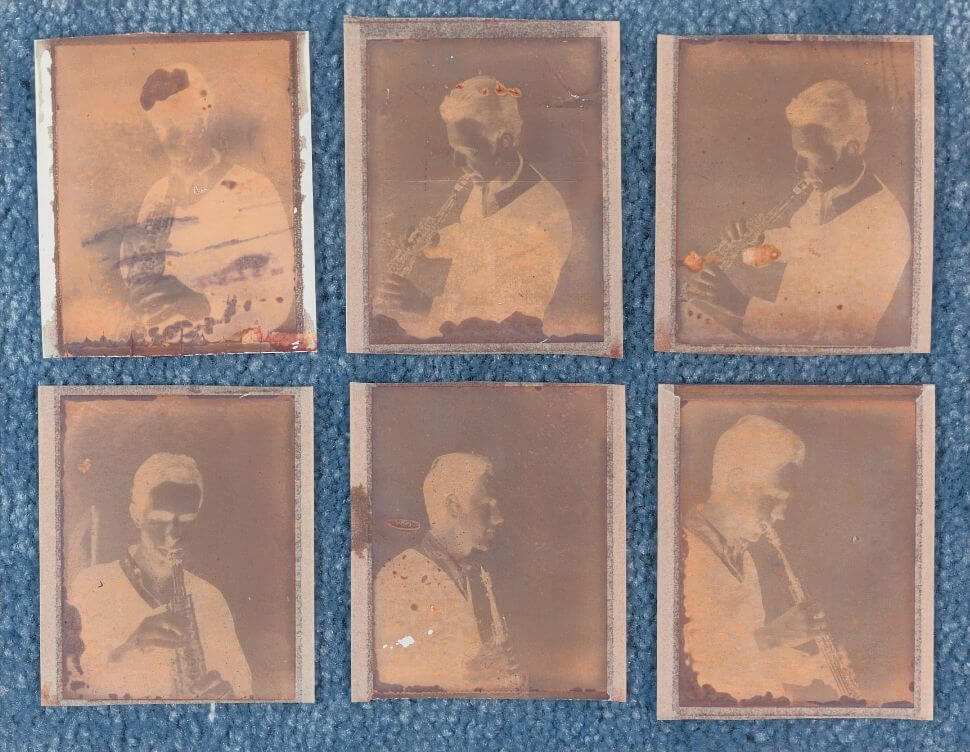 Terry Jennings (1940-1981) was a key figure in the first generation of Minimalist composers and artists. His performances in the early 60s at venues such as The Living Theatre, the ONCE Festival, and Yoko Ono’s Chambers Street loft left unforgettable impressions on his listeners, and his collaborations on saxophone with La Monte Young, John Cale, Charlotte Moorman and others are the stuff of legend. Once described by Cale as “the slowest man in the world,” Jennings brief career flickered at the margins of the avant-garde music world, never quite coming into focus. Despite his immense talent and the admiration of the musicians who came into contact with him, his legacy remains largely undocumented, and performances of his music are extremely rare.

La Monte Young was Jennings’ closest associate and teacher, and Charles Curtis has studied Jennings’ music with Young since first encountering the Piece for Cello and Saxophone in 1989. The solo version Curtis performs evolved from an arrangement created by La Monte Young, in which Young himself performed the saxophone part as vocalist, with Curtis sustaining the cello tones. In a subsequent formation, Curtis learned the solo part by following Young’s improvisations as a sarangi player follows a vocalist, while an ensemble of three cellists sustained the cello tones. Young thus passed the tradition of the solo role on to Curtis to create the version presented at Swiss Institute, in which the pre-recorded cellos perform the cello part, and Curtis performs the melodic saxophone part.

Jennings’ music is sparse and nearly motionless, emotionally direct, and fragile in the extreme. Piece for Cello and Saxophone is a monumental reflection on a handful of chords and melodic patterns, somewhat resembling raga, but modulating through a chorale-like progression in very slow motion. An unknown masterpiece, Piece for Cello and Saxophone is one of the most beautiful examples of the very first phase of American Minimalism.

Presented in partnership with Blank Forms.