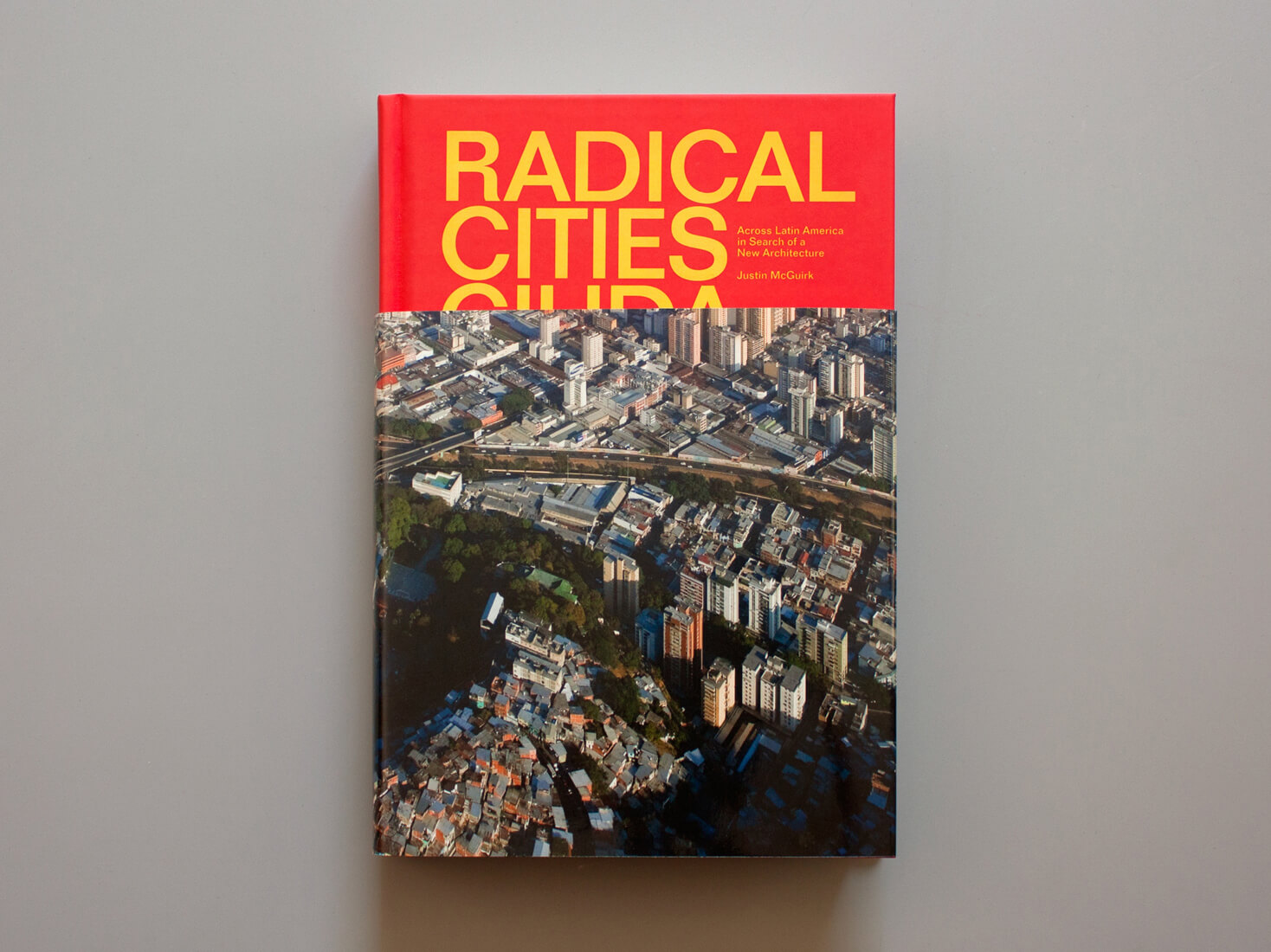 “What makes the city of the future? How do you heal a divided city?  In Radical Cities, Justin McGuirk travels across Latin America in search of the activist architects, maverick politicians and alternative communities already answering these questions. From Brazil to Venezuela, and from Mexico to Argentina, McGuirk discovers the people and ideas shaping the way cities are evolving.”

Justin McGuirk, author of Radical Cities: Across Latin America in Search of a New Architecture, will discuss the project with Beatrice Galilee, Associate Curator of Architecture and Design at the Metropolitan Museum of Art .

Justin McGuirk is a writer, critic and curator based in London. He is the director of Strelka Press, the publishing arm of the Strelka Institute in Moscow. He has been the design critic of The Guardian, the editor of Icon magazine and the design consultant to Domus. In 2012 he was awarded the Golden Lion at the Venice Biennale of Architecture for an exhibition he curated with Urban Think Tank. His book Radical Cities: Across Latin America in Search of a New Architecture is published by Verso.